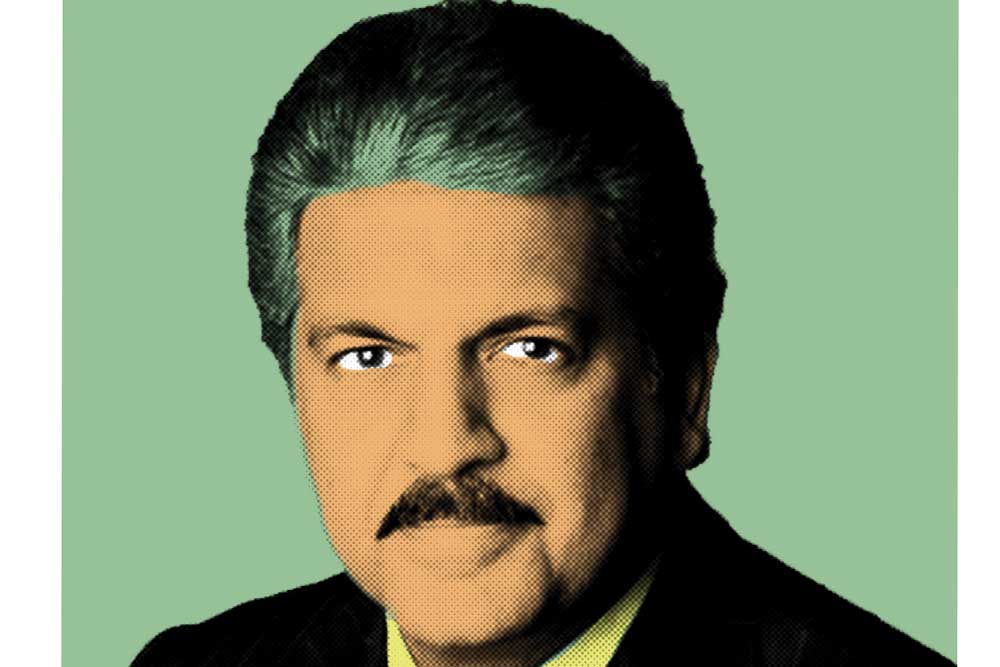 BUSINESS LEADERSHIP IS a stiff-collared affair, mostly, with its associated effects on the vocal cords, and any CEO willing to call a honcho of another company a ‘jerk’ in public may deserve stardom. All the more so if the company is Facebook, which owes its origin to a sexist network first developed in a college dorm to rate women, and the jerk in question is its Asia-Pacific Public Policy Vice-President Simon Milner, whose obnoxious response to a Singapore panel on ‘Online Falsehoods’ was tweeted by Anand Mahindra in support of why he qualified for that appellation. The boss of the Mahindra Group, however, is not just another CEO, and with 6.5 million followers on Twitter, being outspoken is only incidental to his celebrity. While Mahindra’s chirpy comments get a lot of retweets, his social concerns explain the sway he has over people at large. Less than a week after he advised Milner to take a Dale Carnegie crash course, he has set off a Twitterstorm with his proposal of an Indian alternative to Facebook. ‘Beginning to wonder if it’s time to consider having our own social networking company that is very widely owned, professionally managed and willingly regulated,’ goes his tweet, ‘Any relevant Indian start-ups out there? If any young teams have such plans I’d like to see if I can assist with seed capital.’ It has gotten him a virtual avalanche of ideas, some involving encryption chains for foolproof privacy. ‘If nothing else, it should be fun…’ he says in a thank-you tweet.

Posted alongside his call for ideas is an Economist cover with ‘Epic fail’ emblazoned across, its Facebook- font ‘f’ in freefall, an image that might’ve made Mahindra do a double take. He is, after all, the prime mover of Epic channel, an admirable Indian effort at highbrow TV fare that typifies his zest for breaking market moulds for the better. Known to harbour a passion for cinema that he indulged even back in his Harvard days, he has helped clap into ‘action’ various dream projects far beyond his focal arena of utility vehicles: Kotak Mahindra Bank, the Pro Kabaddi League and a blues music festival among them. As an industrialist, aerospace is his latest ambition.

If Mahindra’s interests are diverse, so are his views, though fans detect a unifying theme. In late 2015, he offered this on taxation: ‘Without GST we effectively divide our own country and prevent it being a common market. We render ineffective our own secret weapon.’ Later at Davos, he stirred up a debate on the soft part of software: “I know we can create artificial intelligence but can we create artificial empathy?” He invoked Star Wars in his next breath: “Technology is like the Force. The question is, do we want Jedis or Sith?” But if the proliferation of online sharing had to produce a truly divisive moment of horror, it would arrive last year via a selfie video webcast by an axe warrior against ‘love jihad’ in Rajasthan. ‘Turning cold-blooded murder into a televised drama shows a diseased mind of unimaginable magnitude. If we are to lay any claim to being a civilised society, then justice for this act must be delivered decisively & swiftly,’ Mahindra tweeted.

The indigenous network that the businessman dreams of would presumably be designed to bear the social responsibility that American apps have evidently abdicated. How realistic this is, given the sheer reach of the menace, is another matter. A good point to intervene in any dystopic development is right at the onset. Take tech-driven cars. Mahindra has been an advocate of these; but if a cautionary scandal of a furry animal run over by a so-called system failure wasn’t enough, a pedestrian killed just the other day ought to provoke a rethink now.

Jedi knights, Mahindra might be tempted to say, can’t afford to let their light sabres dim even for a flicker of a second. No, not anymore.