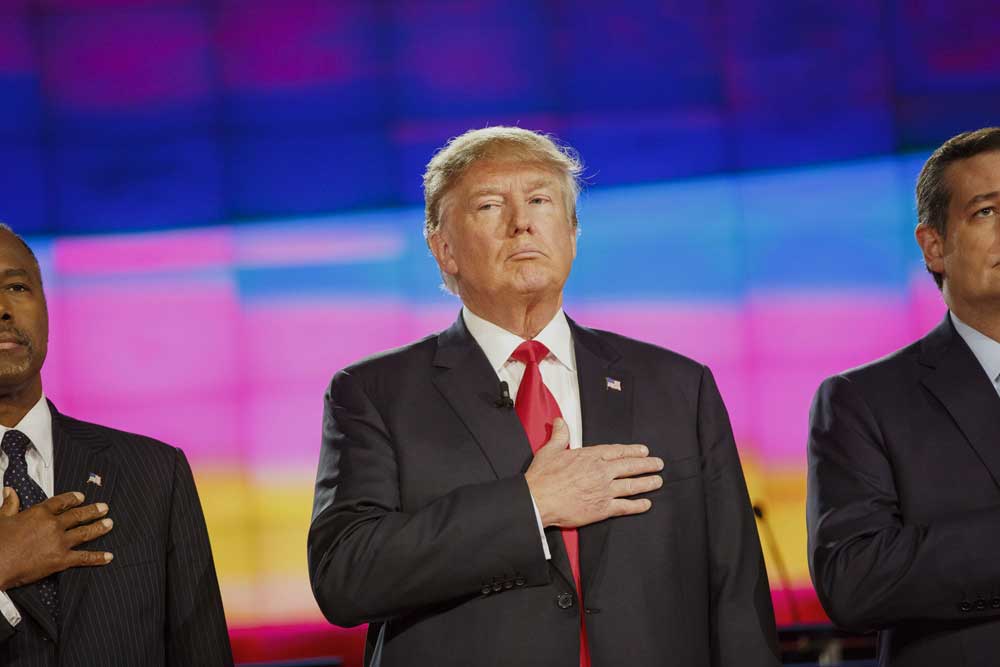 SOON THERE WILL be a new incumbent in the White House. He will have plenty on his plate to deal with. From Syria to the South China Sea, his predecessor will have left a trail of problems begging for resolution. Perhaps ‘resolution’ is the wrong word to describe geostrategic disasters left in the wake of foreign policymaking best described as asleep at the wheel. Undoing this damage will be tough, if not impossible.

Consider the situation. In Syria, Russia has pummelled opposition fighters into rubble in Aleppo, a key stronghold of those opposed to Bashar al-Assad. American dithering over this civil war over the past four years has now borne fruit: Iran and Russia are the unquestionable winners. Key US allies in the region, Israel and Saudi Arabia have either been snubbed or demoralised. To use Cold War language, the US has pretty much ‘lost’ West Asia.

Further East, in the South China Sea, Beijing has now been emboldened to such an extent that it has placed anti- aircraft and missile defences on artificially created islands. Spratley Islands now pose a formidable military challenge to anyone who dare oppose China in the region. In doing all this, China has reneged on the solemn promises of its President Xi Jinping, who had affirmed there would be no militarisation of disputed island chains in the area. As in West Asia, so in South China Sea: US rivals have rightly assumed that their actions—not matter how detrimental to regional and global peace—will have no repercussions.

One way to look at all this is to assume that the countries in question—Syria and China—are pursuing their national interests. This will be a mistake. There are mechanisms in the international system to resolve such issues. But in both cases, these have either been bypassed or ignored in favour of the use of force. The global security system built carefully by the US and its allies since 1945 with its set of checks and balances and rules is now unmistakably creaky. When viewed along with the slow reversal of economic globalisation—again a rule-based order underpinned by the World Trade Organization—the world is clearly headed for uncharted territory.

There are, to be sure, precedents of the world being similarly placed. One example was the period between the end of the 19th century and the start of World War I. It is not necessary that we will go that way again, but the lessons of that traumatic phase ought not to be ignored.