The Age of Success

To be happy and content in later life, says this study, a man must achieve career stability by 27 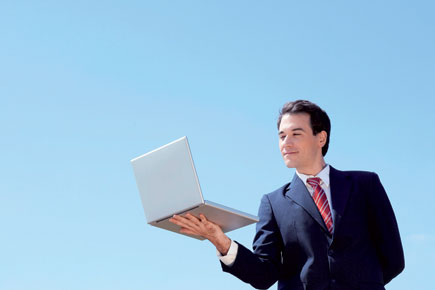 How does the stability of one’s career early in life impact an individual’s peace of mind once he or she is older?

According to a new study, a man’s path of later-life happiness is set by the age of 27. Those who switch several jobs and struggle to get going in their careers by that age will typically feel less content and accomplished once they are older. Those who attain their early goals by that age are in comparison likely to be more content later in life.

For the study, researchers from the University of Edinburgh, UK, studied the surviving members of around 1,200 children, born in Scotland over a six-day period in 1936. They had been interviewed when they were 11 years old in 1947, and in 1963 when they were 27 years old. Of around 1,200 people born in that period, a total of 174 were still alive, 82 of them male and the rest female. They were now all in their late seventies.

The researchers found that the men who were struggling to meet their career goals back in 1963 now saw their lives as lacking in meaning and fulfillment, by their own admission.

In contrast, the majority of the women surveyed reported having more educational opportunities and moving up the social ladder led to greater life satisfaction. The world of 1963 is, of course, very different from that of today, where career opportunities for women are far greater than they were back then, and that may explain this finding.

Caroline Brett, one of the researchers of the university, in a press statement put out by the British Psychological Society, states, ‘These men and women were entering the labour market in the early 1950s when opportunities were quite different than they are for young people today. There was almost full employment amongst men, and many women were expected to leave work on getting married and start a family. But thanks to the unique 6-Day Sample project we still have a detailed picture of their lives as young adults in that era.’ She adds, ‘In men, unstable early careers or lack of goal attainment or social mobility appears to be negatively related to their subsequent outlook on life and the degree to which life makes sense in old age.’