The Death of Innocence

Our staff photographer steals a look into the lives, loves, fears and meagre ambitions of Sri Lanka’s underage soldiers 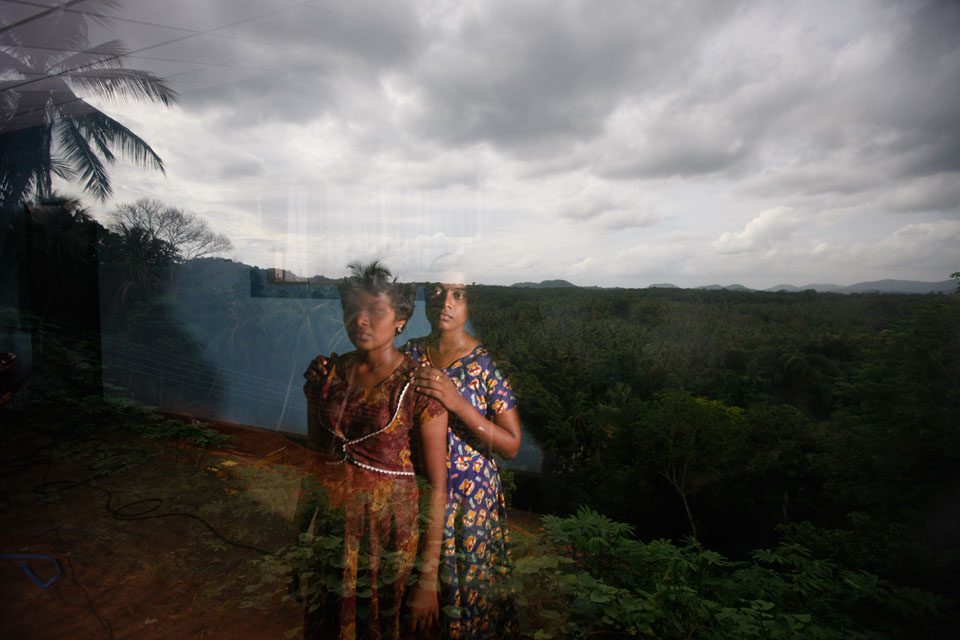 Our staff photographer steals a look into the lives, loves, fears and meagre ambitions of Sri Lanka’s underage soldiers


The LTTE has used child soldiers in carrying out some of the deadliest attacks on the Sri Lankan forces. In 1993 and 1996, it used them along with elite militia forces to overrun two Lankan security complexes, where they seized arms and ammunition worth millions. In 1996, in another attack on a military complex in Mullativu, underage soldiers are believed to have shot dead some 300 Lankan troops after they were disarmed.

Child soldiers have also suffered heavy casualties in various offensives. In an attack described as their worst-ever setback, some 3,000 LTTE cadres, most of them children and women, were killed during an assault on a military complex in October 1995. More than the bloody mound of bodies, how young they were was an outrage at the time. The Sri Lankan government back then placed the onus of the horror squarely on the LTTE. The authorities in Colombo have always used such underage recruitment as a potent propaganda tool against the dreaded militant outfit.

Today, the government has a distinct we-told-you-so air about it, as it showcases camps holding these child soldiers for the global media and aid agencies to ascertain these claims. The bigger plan, of course, is rehabilitation. The children are being given vocational training. “It is important that these children are helped to forget their past,” says Dr Hiranti Wijermanne, a former Unicef consultant who helps the government with child rehabilitation programmes, “and then trained to get employment.” —text by Rahul Pandita