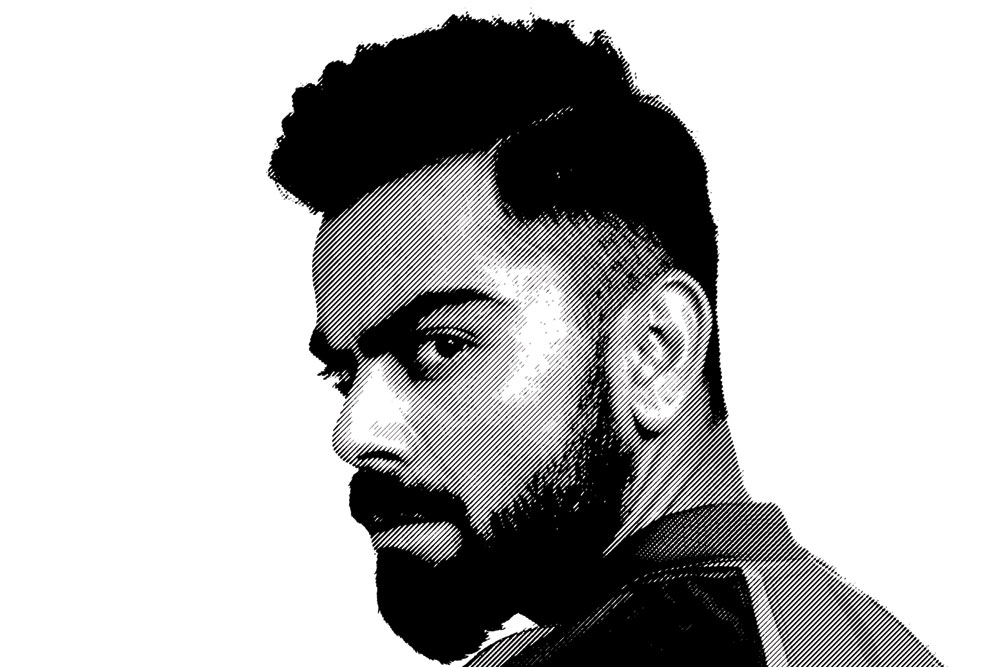 Virat Kohli began 2008 with a signal of things to come when he led India to the Under 19 World Cup. When Sachin Tendulkar retired, not many thought any batsman would come near the records he set, but Kohli’s extraordinary batting has more or less put that apprehension to rest—if he does not surpass Tendulkar in statistics, it will be only because the playing ratio of Tests to one-day internationals to T20s has changed. In any like-to-like comparison, Kohli is ahead. He is arguably the best batsman in the world today. Also, unlike Tendulkar who gave up on captaincy because it affected his batting, Kohli was born to the job. His record as captain is better than anyone before in India. With the ending of the Ganguly-Tendulkar-Dhoni era, his is the crown that carries the weight of a cricket-crazy nation—and he has thrived under it.