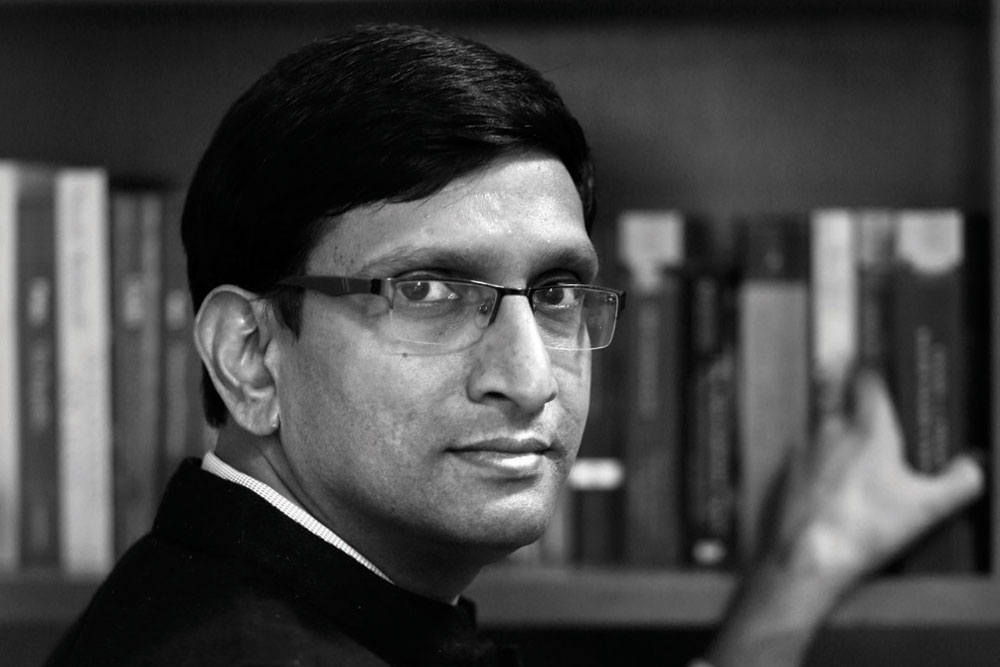 From 1962 to 1971, India undertook the arc from despair to confidence. The defeat at China’s hands and the dismemberment of Pakistan marked two points the country has not seen since. Conventionally, each has been given a different historical treatment. In Srinath Raghavan’s hands, they form a complex but linked set of events that have deep roots in modern Indian history. Viewed traditionally, Raghavan is a military historian. But his oeuvre spans the gamut of modern India and its engagement with the world. His most recent book looks at the role of the US in South Asia. The flavour of his history has a politico-military edge to it.