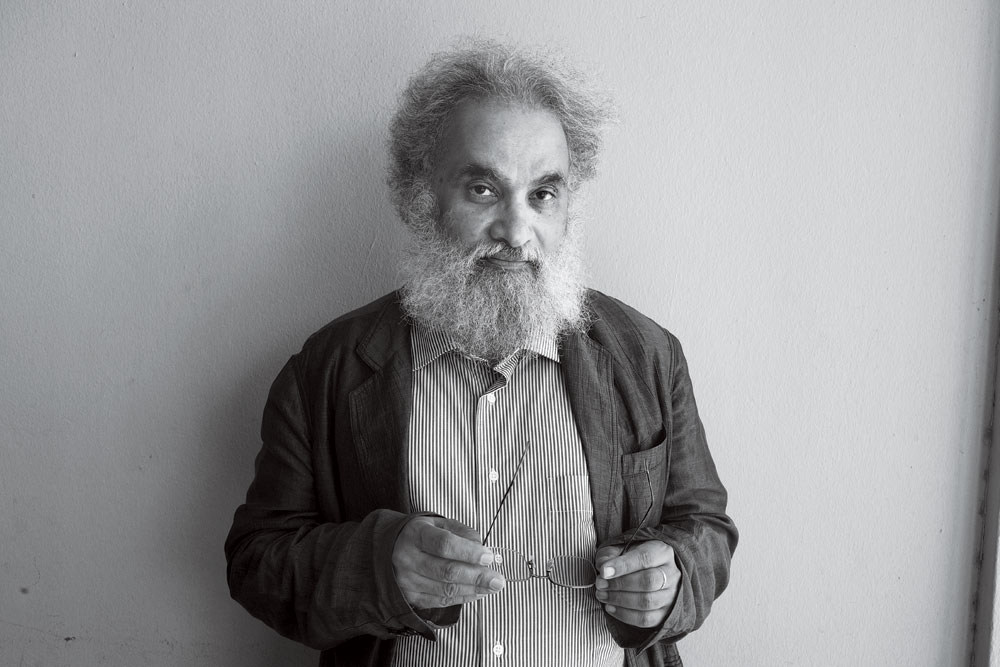 Much before global history became fashionable, there was the actual movement of people in times when ‘globalisation’ did not exist as an expression. Travellers like Nicolo Manuzzi, Ahmad ibn Fadlan and Vasco da Gama criss-crossed the world from one culture to another much before the world entered its degraded ‘Mac’ phase. In contrast to this great wealth of historical material, the writing of history in India and other places remained insular, driven along ideological lines. The current crisis of history has something to do with this stasis in the subject. Sanjay Subrahmanyam is one of those rare scholars who have defied these stultifying ‘norms’ of doing history. He has ranged from exploring the life of da Gama as an explorer against the backdrop of religious orders in Portugal to examining courtly life in the Mughal Empire and the nature of commerce in the Indian Ocean. In all this, this virtuoso historian has mixed remarkable technical talent with a sensitive human understanding for a bygone age.