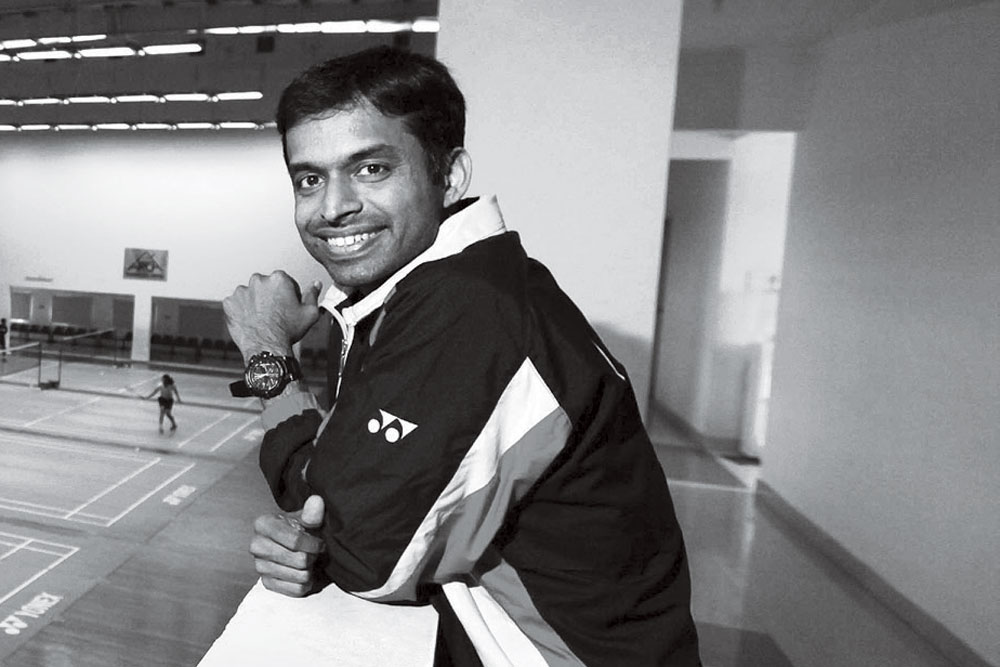 Pullela Gopichand is that rarity among star coaches. He isn’t taken in by it. And yet, under his tutelage, India’s best shuttlers seem to operate on extra gears to become outrageously successful champions of an increasingly competitive game. The countdown to Tokyo 2020 is in good hands. PV Sindhu and Saina Nehwal, with an Olympic silver and a bronze tucked under their belts, are hoping to strike it big. Kidambi Srikanth, HS Prannoy and B Sai Praneeth have made their way to the world top 20. And they make it seem easy, backed by the most dependable national badminton coach in Indian history. Gopichand likes to talk, sans braggadocio, about his knee injury in 1994 at the peak of his career and how it made him a better player and coach. What it also did was motivate him to groom players who could usher in a golden age of shuttling in India. Much is made of his formula for serving up winners, but the grit and wisdom behind the making of an infallible coach is a story for the ages.