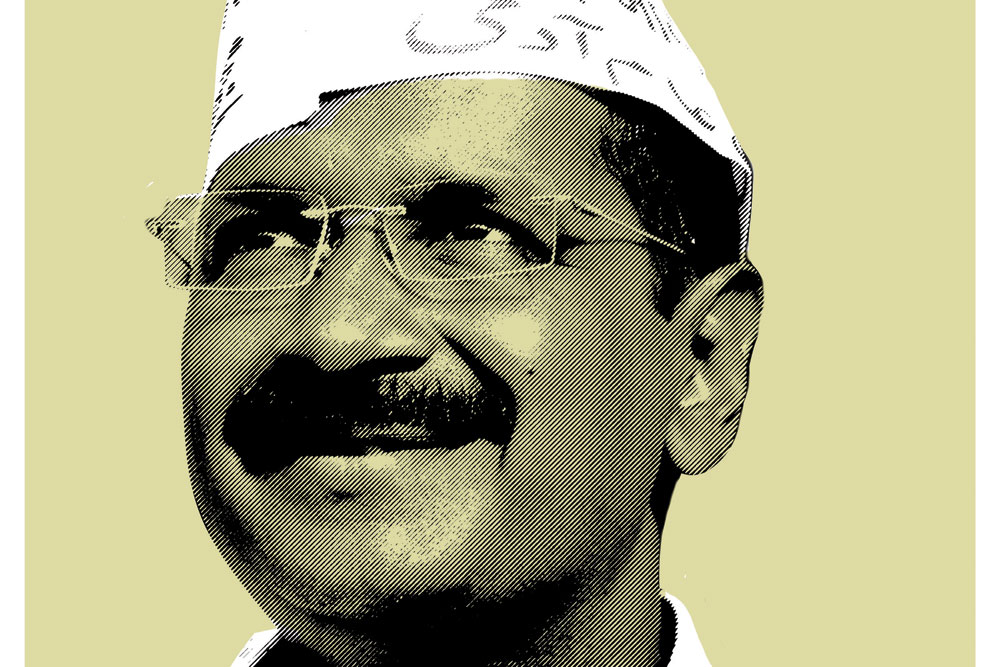 He had all the makings of a revolutionary. He was ambitious too. He consistently snapped ties with his mentors to chart out a path for himself, first with right-to-information activist Aruna Roy and then with anti-corruption crusader Anna Hazare. When he launched the Aam Aadmi Party in 2012, the IIT Kharagpur alumnus didn’t have the blessings of Hazare, who was averse to political foray, though Kejriwal had been part of his India Against Corruption crusade. But Kejriwal persisted and managed to capture the imagination of the common man, especially in urban Delhi, as he did what most political outfits fail to do: lowering the entry barrier in politics. Lineage, cadre credentials or family connections no longer mattered for political entrepreneurs. He led his party to electoral triumphs twice in Delhi—the second time by a landslide. But soon, one-upmanship became the bane of a party that offered great hopes. His individual ambitions made him intolerant of differing views. Power in a Union Territory with less control than states complicated matters, resulting in a standoff with the Centre. Governance began to take a toll. Yet, he did what no Delhi government had done before: make education and healthcare more accessible to the poor.