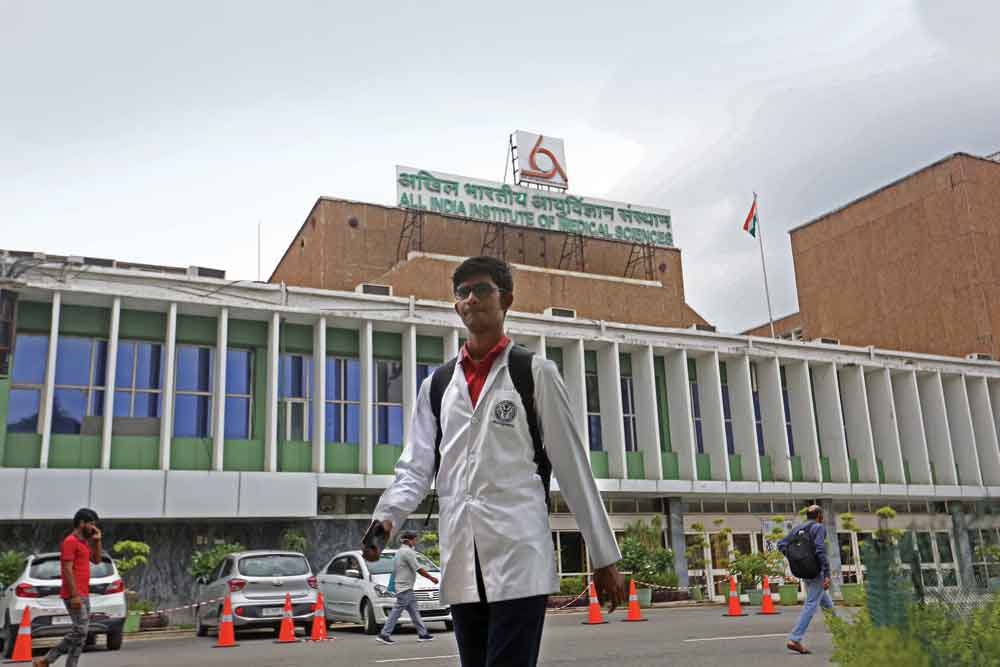 
The Narendra Modi government has chosen to ignore seniority claims of well known figures in the Delhi AIIMS faculty to appoint a younger candidate, Dr M Srinivas, dean of Employees’ state insurance corporation (ESIC), Medical college and hospital, as the next director of the premiere medical institute.

In appointing Dr Srinivas as the new director following the retirement of Dr Randeep Guleria, the Centre has opted for a relative outsider. The ESIC dean has had a previous stint at AIIMS. The keenly awaited decision once again underlines the government’s inclination to ignore more storied claimants by looking beyond Delhi-centric choices.

The decision on the next AIIMS director has taken some time with Dr Guleria’s term extended twice by three months. Incidentally, Dr Bhargava also received two similar extensions after completing his tenure at ICMR.

The government also appointed Dr Rajiv Bahl, currently with the World Health Organisation, Geneva, as the next director general of ICMR.