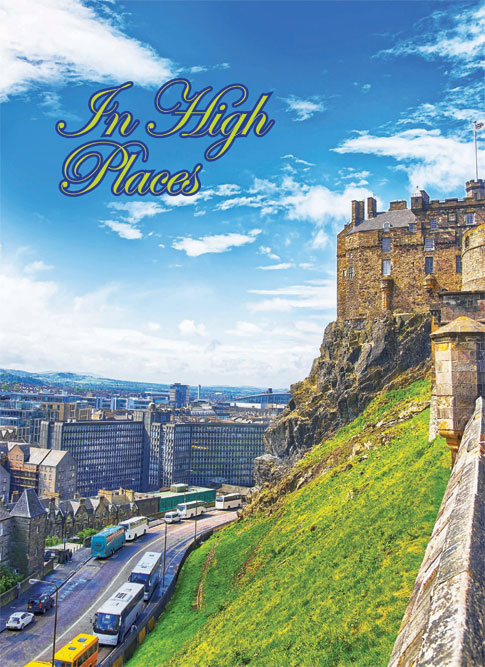 In a world where vacations are planned down to the last detail and experiences are treasured, some destinations have risen to be ranked above many others. Memories are made and shared on social media to add badge value that takes the holiday-maker closer to the lifestyles of the rich and famous. Inspired by what we see on television, by what we read and what our friends post, we set out to be different. And to bring back bragging rights.

Down in The Abbey

Lush green meadows, chandelier-lit halls, regal upholstery, massive, ornate homes, filled with art and antiques, sequinned dresses and grace and old-world charm. In six seasons,‘Downton Abbey’brought alive on screen the royalty of the 1930s in its own inimitable style. But if Lady Mary and Carson’s antics weren’t enough, there’s more in store for you. This year, you could relive the televised tale on your own by paying a visit yourself to the Highclere Castle,where most of ‘Downton’ was filmed. About 72 kms away from London, the castle is open to the public 60 to 70 days a year in spring and summer. While advance tickets (£22.00) to tour the mansion are all sold out for this year, there are still some walk-up tickets (£15.00) available.

Love In The Alps

If you want to rediscover love this summer, head to the Badrutt’s Palace at St. Moritz in Switzerland. For all Yash Chopra fans, this is where the reel meets the real, and you can woo and charm your better half, in style. At $5,427 per night, you can use the wellness spa and flex some muscles at the fitness centre. Other perks include moonlit or torch-light skiing, half-pipe snowboarding, tobogganing, vertical ice-wall climbing. For the uninitiated, St. Moritz hosted the 1928 Winter Olympics.

South America is not as opulent as Europe when it comes to luxe destinations. But if you are willing to explore, Chile has a lot to offer with mountains, deserts, oceans, fjords, glaciers, lakes and volcanoes. You could start with a helicopter ride of the Loma Larga vineyard which produces the nation’s only cold-climate Malbec, a 93-point 2010 Cabernet Franc. A helicopter tour of the wine valley will make your pocket lighter by US$456 but the scenic beauty will make sure that it’s worth it. And if you want some alone-time after that heady mix of wine and laughter, you could head to the island of Chiloé on a yacht. Three-night, four-day cruises will transport you to the most remote parts of the archipelago and, on the way, you can see some churches and eat local cuisines.

For the homebird who doesn’t want to go overseas for a luxury-filled vacation, there is luxe on track. This year,let yourself be transported back into time with the ‘Palace on Wheels’ train. Replete with dining cars, lounges, bar and library, this can be called luxury in motion. In a span of eight days, the PoW lets you soak in the beauty of Jaipur, Chittorgarh, Udaipur, Jaisalmer, Jodhpur, Bharatpur and Agra. At Rs 39,000 a night, this promises to be a journey that marries romance,nostalgia and history.