What’s the future of the art museum post-Covid?

András Szántó delves into the subject and expects Indians and others not to ape the West, but to democratise museums 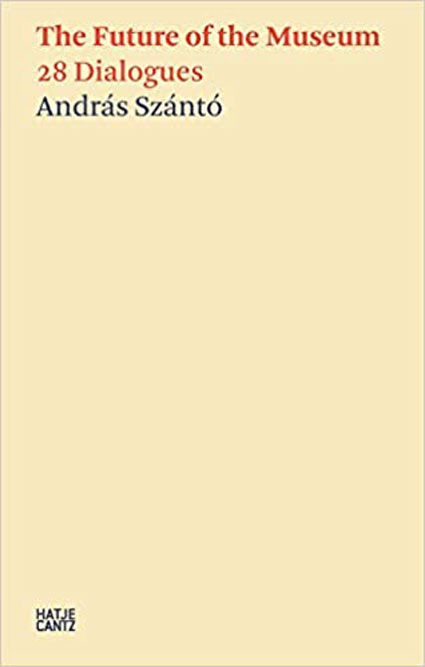 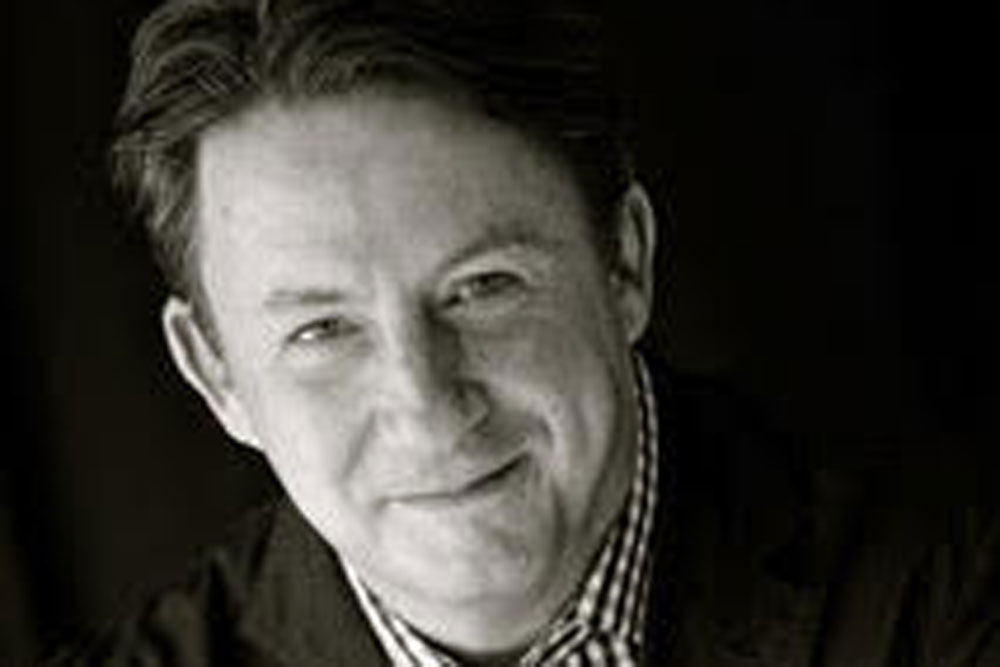 
As the Covid-19 pandemic shuttered museums around the world, the art world was brought to a standstill. Art fairs, biennials, festivals and galleries closed their doors and artists, audiences, and arts professionals were consigned to their homes. In 2021, the COVID-19 pandemic is still seriously hurting cultural institutions and despite some museums having reopened, others are facing the consequences of the crisis and many have been forced to cease operations.

The International Council of Museums (ICOM), an NGO that maintains formal relations with UNESCO, reported as early as last May 2020 on the dire situation for museums and museum professionals around the world. ICOM estimates that around 95% of the art institutions worldwide were forced to close in order to safeguard the wellbeing of staff and visitors, resulting in economic, social and cultural repercussions. During this unprecedented crisis, Dr András Szántó, a New York-based sociologist and strategic advisor to museums, educational institutions and corporations, began a research on a new book, The Future of the Museum – 28 Dialogues—a collection of twenty-eight conversations with pioneering museum professionals around the world. Szántó, who had earlier run an art journalism programme at Columbia University, had long planned a collection of conversations and the recent events offered him a period to further consider certain questions: ‘What will the museum of the future be like? Whom will it serve? What forms will it take? What needs will it meet, and how?’ Szántó, who has taught sociology and art business at various US universities and institutes, is optimistic about change and his book points to the future for art and culture’s role in society, and the role that museums can play in our lives.

Large-scale museums of contemporary art began to flourish in the 1990s, following an archetype set early on by institutions such as the Museum of Modern Art (1929) in New York and the Centre Pompidou (1977) in Paris. The Bilbao effect (Guggenheim Bilbao, 1997), also known as Guggenheim effect, pertains to the cause-and-effect relationship that occurred when a single world-class project became the catalyst for reviving once economically distressed and forgotten parts of a country. This phenomenon led, arguably, to a homogenised approach to creative place-making, perhaps best observed in China, which has witnessed a museum building spree unparalleled in modern history. As part of a central government initiative, thousands of museums were built across that country over the past two decades. However, the obsessive drive to build many cultural facilities has resulted in many museums sitting underutilised or even completely empty.

India, which has lagged behind many others like Asia in museum creation, has escaped some of these pitfalls. However, the last decade saw a spate of new museum projects in the subcontinent with many following new modes of operations, display strategies and governance models. While state-run museums for the visual arts were built at a slow pace, smaller non-profit organisations filled the vacuum, though mainly in larger urban centres of the country.

Since the so-called ‘social-turn’ and ‘new-institutionalism’ trends of the 1990s, novel approaches to exhibition-making, community engagement and marketing thrived in institutions in the Global South. They offered innovative solutions to the challenge of what a museum can aspire to be in a globalised, hybridised and interconnected art world. Increasingly, irrespective of size, budgets or location, these art institutions began questioning the role they were playing in societies and their impact upon the environment and the communities they served.

In September 2019, ICOM convened in Kyoto, Japan, to debate an updated definition of ‘the museum’. As intensely disputed as this concept is today, Szántó believes it epitomised a new attitude and methodology gaining currency in the field, especially in developing regions. It portrayed the art museum as much more than ‘a store-house of beauty and treasure’, placing a marked emphasis on serving the needs of society at large. The ICOM definition – which is still being reviewed – states: “Museums are democratising, inclusive, and polyphonic spaces for critical dialogue about the pasts and the futures…They are participatory and transparent, and work in active partnership with and for diverse communities to collect, preserve, research, interpret, exhibit, and enhance understandings of the world, aiming to contribute to human dignity and social justice, global equality and planetary well-being.”

In this vein, Kerala’s New Museum Movement is reviving heritage sites and creating museums that are popular locally, explained in accessible language, with a strong emphasis on social justice and environmental agendas. Museums are also increasingly adept at partnering with funding agencies and brands with shared values. In a climate of underfunding for new museums in India, attracting new audiences and resources are critical to their long-term sustainability. Increasingly the government of India is promoting a public-private-partnership model for cultural infrastructure growth projects. Indian CSR laws introduced in 2014 have helped the sector grow in recent years.

Despite the diversity of typologies, missions and purpose of new institutions emerging in India today, they all show a willingness to take risks and learn by doing. From the Kiran Nadar Museum of Art (KNMA) in New Delhi, to MAP in Bangalore, and the Kolkata Centre for Creativity (KCC) in Kolkata, these philanthropic initiatives all imbibe global trends and best practices, yet have eschewed many of the standardising effects of globalisation. We see evidence of this today in Indian museums (and biennials, festivals), which emphasise on education and outreach, behaving more like grassroots organisations, rather than the traditional, elitist museums of the past. Yet, new Indian museums, like others in the Global South, are gaining international attention and visitors. There are significant opportunities for the museums sector in every part of India and, as the Kerala government policy has shown, long-term vision and planning are required.

In this global context, two lessons emerge for Szántó’s book. One is that the pandemic wasn’t a one-time tsunami of change. Change is permanent—a fact of life. And museums — institutions set up to conserve and create a sense of cultural continuity — must somehow incorporate a propensity and even a desire for change in order to thrive. Since last summer, the art world has moved on to new conversations, challenges, and opportunities. Look no further than the current intense interest in NFTs (A non-fungible tokens) and digital finance — a topic barely mentioned in the interviews and which, once again, confronts museums with fundamental questions, such as ‘What is value?’ and ‘What deserves to be shown in a museum?’ Indian museums, too, need to balance their desire for continuity, quality, and high standards with a need to open the museum up to new audiences, new subjects, and new activities that to some purists may seem foreign to the museum enterprise.

The other big lesson for India from this book, as for other so-called emerging regions, is that institutions here, especially new ones, have a huge opportunity to go ‘directly to 2.0’ (which is more participatory and dynamic than erstwhile ones) and conceive themselves according to the new museological principles. Indian museums can disenthral themselves from established models that emerged in advanced countries and develop distinctive and culturally resonant approaches — from their programming to their architecture — that are more aligned to the audiences and social contexts in which they operate. Museums in India should not be afraid to experiment. They can adopt the professional norms and technologies of modern museum-making that evolved elsewhere. But they should feel free and empowered to evolve those practices to what suits India best. A willingness to update the model is the key to the long-term relevance of the museum institution, in India and elsewhere.

The upheavals of 2020 have intensified the reckonings of social and racial injustices in Western society, confronting museums and museum professionals with fundamental questions about their relevance and viability at a time when arts have offered us solace and respite. That sense of urgency—and responsibility—echoes through the dialogues in Szántó’s book and offers inspiration for India’s own culturally flourishing moment.

Shwetal Patel
Dr Shwetal A. Patel is a writer and researcher based in London. He is a founding member of the Kochi-Muziris Biennale