The uphill battle for women's rights 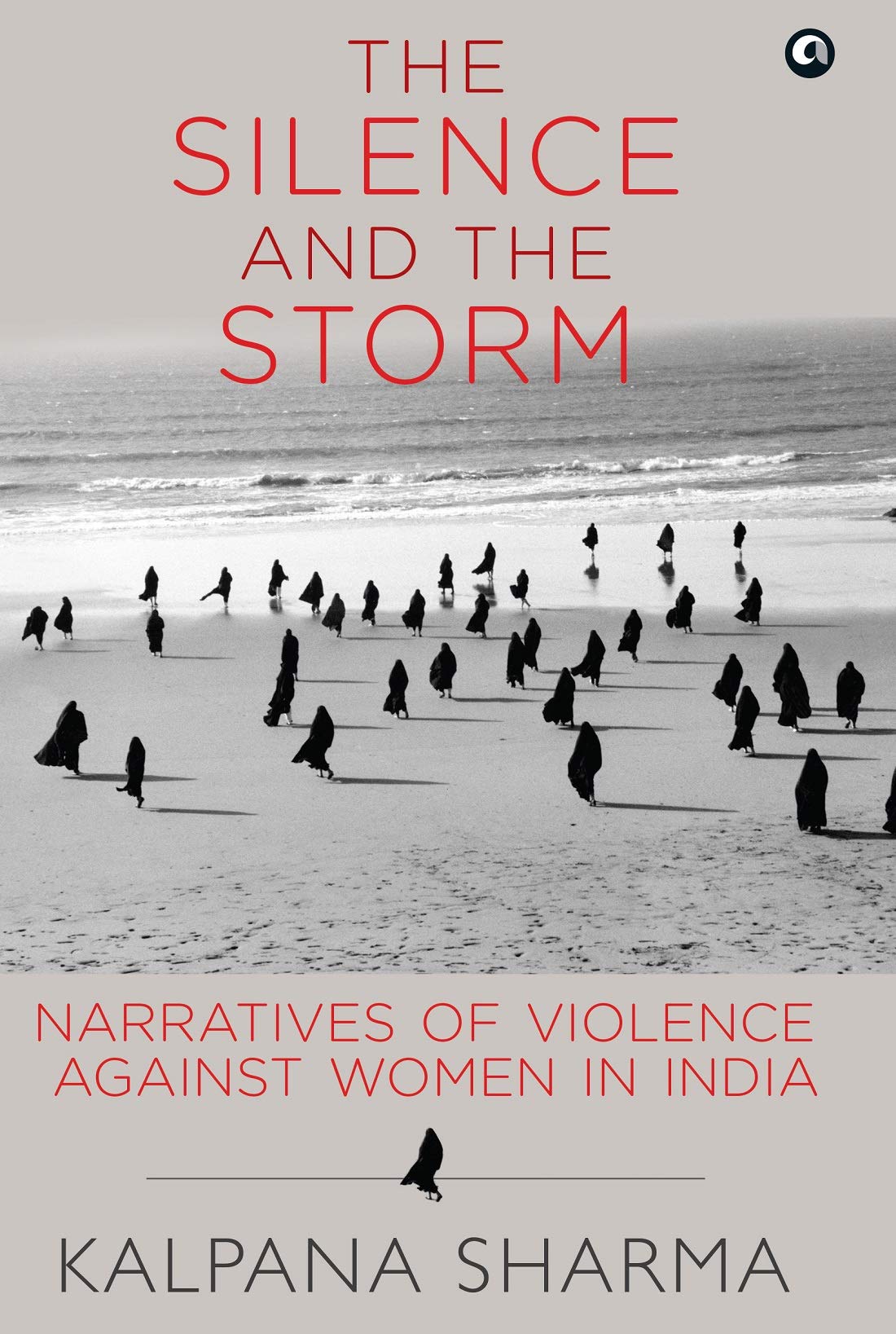 The Silence and the Storm: Narratives of Violence Against Women in India Kalpana Sharma
Aleph
216 pages | ₹ 599 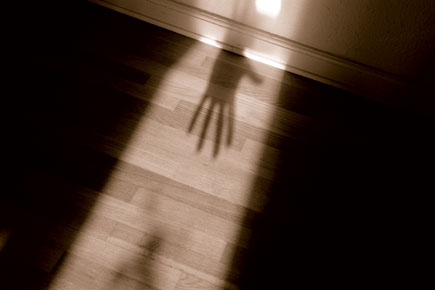 This book looks at news, events and policies over three decades to trace women’s struggles for their rights. While doing so, the author wonders if anything has actually changed for women in this time and tries to delineate the reasons behind it. The author admits that she has written the book as a journalist and not as a scholar. She recognises that the theory has its own limitations and it is important to listen to and understand the stories of women as she has attempted to do.

The author examines violence against women in various forms—from sexual violence to domestic violence to how unthinking development policies wreak havoc in the lives of women. Sexual division of labour and lack of healthcare are also forms of violence against women. Internet and social media, even as they have provided newer avenues to women, have made sexual targeting of women easier. There is violence based on caste and religious identities in our society.

The author dwells on rape and sexual violence at length. She highlights how we have failed to register the reality of girls being vulnerable within families, within homes, within neighbourhoods, from men who are known or related to them. She traces how women’s groups came together in the 1970s during Mathura rape case to demand laws against rape and how it  links up to the street protests over the rape of the young girl in Kathua in 2018. This makes one wonder if things have changed.  For one, the narratives of women undergoing sexual violence have definitely become more focused on the personal. Dowry deaths in the 1980s, violence through displacement owing to construction of big dams, violence in the name of population control are mentioned. The Shah Bano episode and the Roop Kanwar sati episode are discussed briefly. There is a discussion about sexual attacks and other onslaught on women during communal riots. The author places the violence against women in the larger socio-political context of caste, urban poverty, religious fundamentalism, communalism, economic liberalisation and consumerism and argues forcefully about the intersections at play.

The book goes into some details of the 1992-93 communal riots in Mumbai post demolition of the Babri masjid and observes that Muslim women are particularly vulnerable as are Dalit women owing to caste. It brings out how in times of conflict, women get identified by their religion rather than as women. It laments how women of one community may not care about sexual assaults on women of another community during communal riots. The #MeToo expose led by Raya Sarkar, a Dalit activist highlights how there are many dimensions to sexual harassment at the work place, particularly caste. The ‘me’ in #MeToo is not a homogenous group and the difference is a matter of historical realities, we are told.

There is a continuing concern about the patriarchal nature and meanings of traditional Indian marriage system and family. The author suggests that as long as this system survives, women will continue to face violence and exclusion.

The book discusses the nature of coverage of sexual violence in the media today and how electronic media has brought it into our living rooms. The December 2012 gang rape and murder of a young woman in Delhi led to widespread protests by young women and men across the country. It was a significant moment in women’s protest against sexual assault. Although when the laws finally get framed there is dilution of several demands raised by women. This was observed in the manner in which several important recommendations made by late Justice JS Verma Committee were dropped. Legal corrections and empowerment can be an arduous journey in the struggle against violence.

Laws may have been reformed but violence against women persists and has virtually remained unchanged. Societal structures that perpetuate and justify violence are intact and mindsets towards women have not changed. The author is optimistic at the sight of girls playing football or cricket in conservative neighbourhoods. It is heartening to have our own Mary Kom or a Dipa Karmakar. There are several visible changes where Indian women have broken barriers and moved ahead. Although economic and political trends are disappointing there is hope in the women and girls of India. The book ends by imagining laughing, freely strolling and thriving women inhabiting our cities and the country.