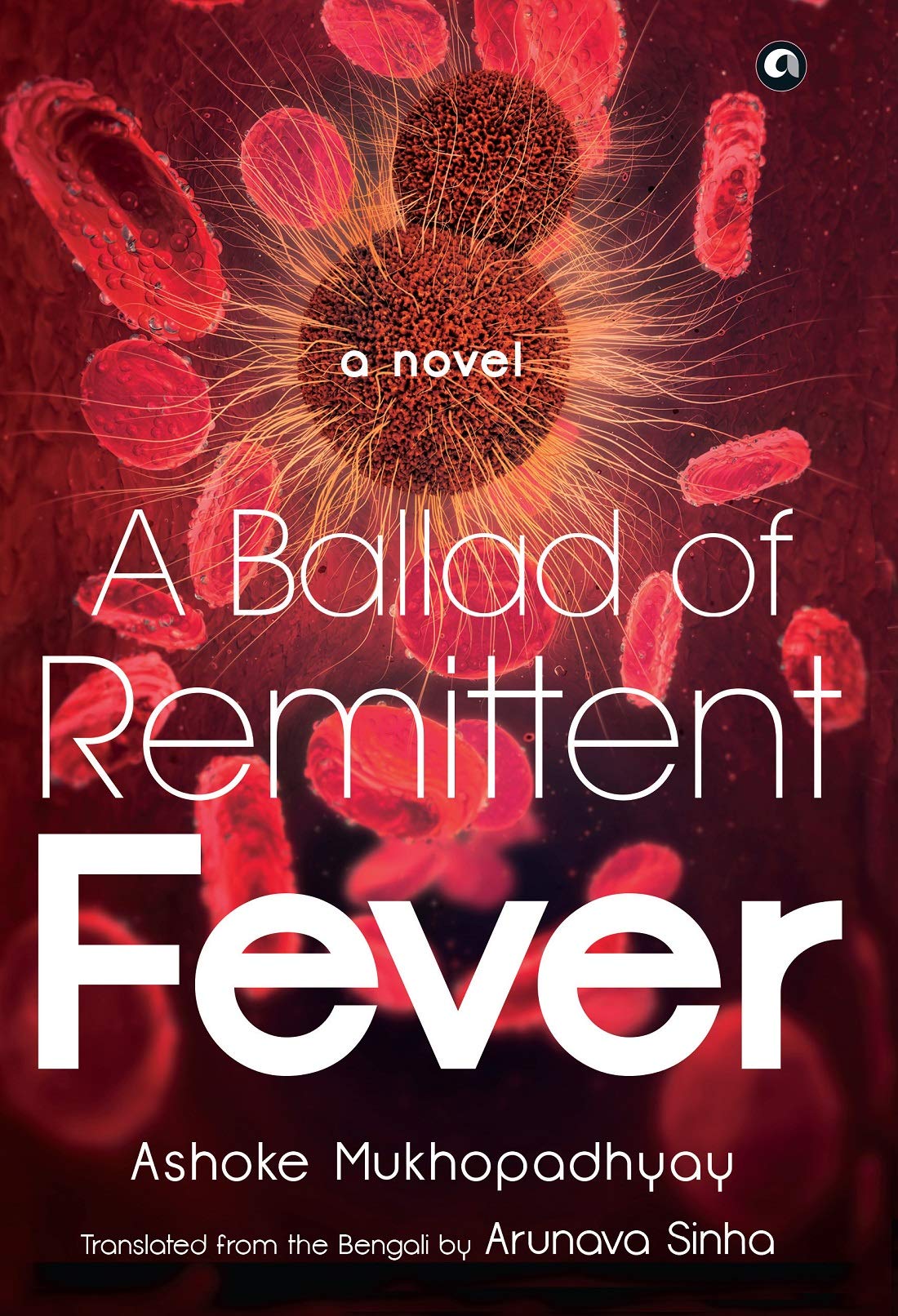 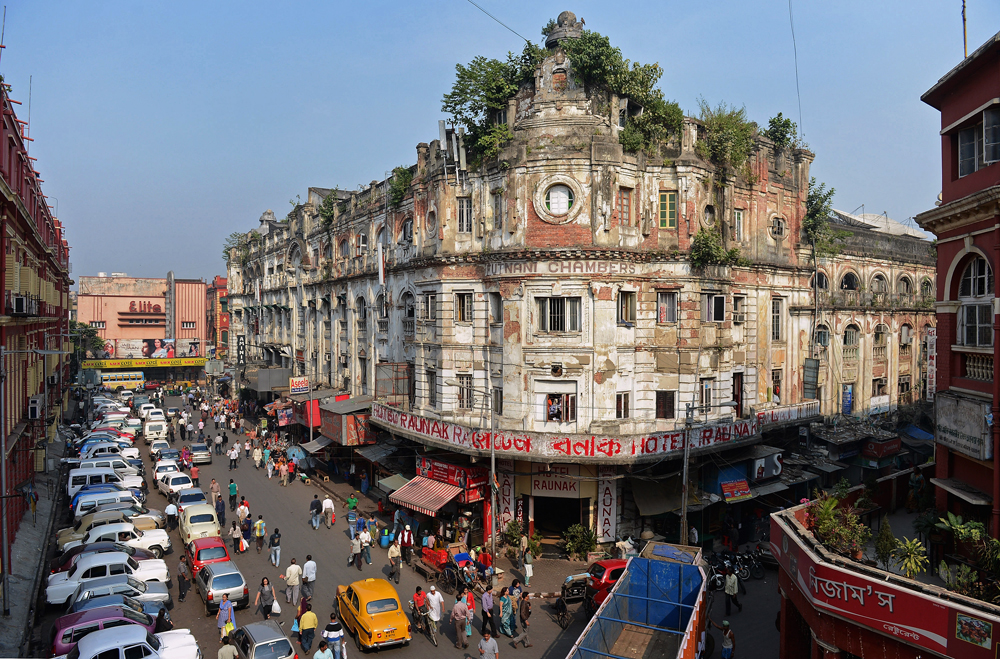 Doctors as saviours; in literature and life the archetype refuses to turn into a pallid cliché, and is more relevant than ever in the current Covid crisis. It is a good time to reflect on the doctor as a carer, catalyst of progress, and dispenser of life-saving common sense. The protagonists of this compulsively readable novel brim with compassion. Their hearts also beat with the spirit of scientific enquiry that they attempt to spread in society. Their noble sentiments touch us readers, and inculcate gratitude in us for the work that doctors do. Their spirit of public service will make the most jaded reader’s heart soar. There were times during my reading when my eyes grew moist with admiration.

According to the summary provided by the publisher, ‘A Ballad of Remittent Fever is [an]…  exploration of the world of medicine and the ordinary miracles performed by physicians in the course of their daily lives.’ The novel lives up, and brilliantly so, to this description. Various writerly strategies yield a tight story that can be enjoyed and finished in less than a week. It is breezy and literary—a rare, enviable feat for which both writer and translator must be commended. The timelines are scrambled, and multiple generations of Ghoshals narrate their stories. The novel moves in non-linear fashion from the 19th century to the 20th, covering a number of generations of Ghoshals. Some chapters are set in the first person, others in the third person. This novel also segues into medical history; thus adding the subtext of the evolution and growth of scientific knowledge and its effects on society. Most of the novel is set in the British Raj, and among other things also highlights the atrocious negligence of the Raj in governing Bengal, which led to the spread of disease. We get a vivid picture of a setting where life is short; the setting provides an emotional backdrop foregrounding and making heroic the figures of the doctor protagonists. And yes, a poignant tale of love is one of the strands of the novel.

With most of the doctors being male, and with only one woman doctor; this gender disparity reflects the mores of that period, as does the fact that each member of the family goes into medicine. In this novel, the scientific temper and spirit of service spreads through family culture. The pace is brisk, making the text seamless and pleasurable to read. The writer and translator have made sure that the text is nimble and never dense with references; moreover, it conveys character not so much through description of interior landscapes, but through plot points. A Ballad… is so visual a piece of writing that the images framed in light and luscious language pop off the page—the sights and sounds of colonial-era Bengal, the clatter of horse-drawn carriages, the green landscapes, the squalor of the poorer parts of the country, and the constant life-threatening presence of disease.

The novel also draws in 3D the human characters who appear as the patients. The story of Amodini is marvellously depicted, she being the patient-turned-widow-turned-courtesan whom Dwarikanath Ghoshal, the patriarch of the doctor family, then marries. When she dies of Spanish flu, his pursuit of knowledge leads him to perform a dissection on her body. This scene reveals not only his character, but that of the Ghoshals after him as well.

If too much binge-watching of reruns of House MD has made you cynical about the medical profession, this novel will provide a potent antidote.