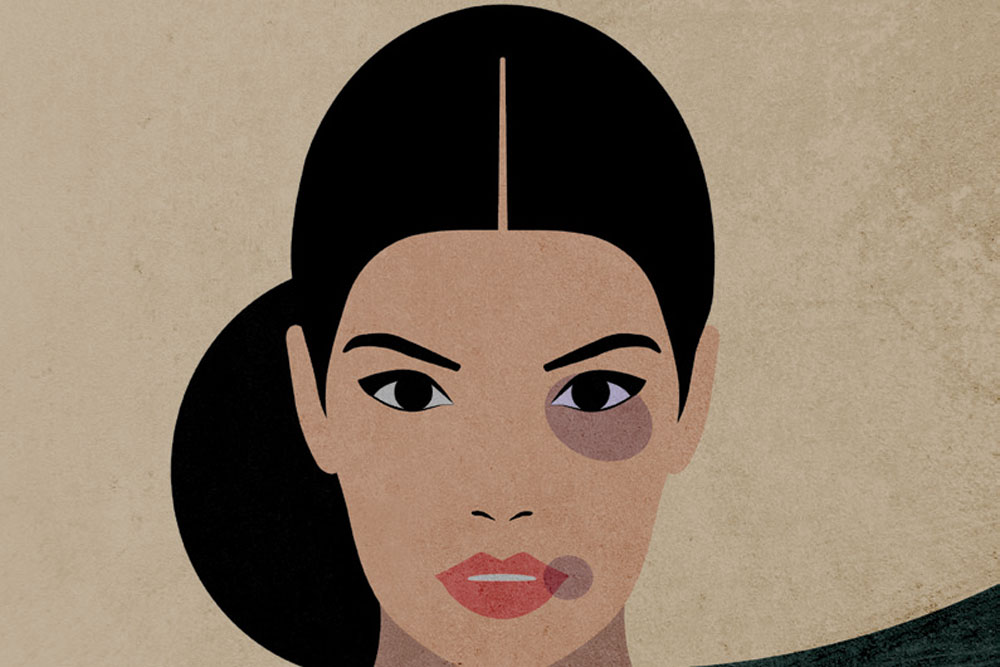 WHEN A BOOK CLAIMS to be a ‘reportage on rape from the world’s largest democracy’, you know that this isn’t one you are going to curl up with on a weekend. So let’s get the unpleasantries out of the way—you got it right, Priyanka Dubey’s collection of violence isn’t an easy read. In fact, chances are you will end up with troubling existential questions that have no answers.

Rape is more than just a crime. It is a particularly heinous way of reinforcing the patriarchal edifice. It is a systematic manner of claiming ownership of women by men, using women as symbols of masculine honour, and establishing the power structure that underpins every system in our world, from family to nation.

In a country like India, we know that violence against women stems from a complex web of interconnecting power structures and is widespread. According to the National Crime Records Bureau figures quoted in the book, a woman is raped every 15 minutes. The almost-900 per cent rise in crimes against women in the past five or so years may be because more such crimes are being reported, but these are still damning numbers. The stigma that sexual violence carries, along with notions of ‘honour’ and ‘purity’, means victim-shaming is an almost certain accompaniment to rape. Which points to an even more unimaginable number who suffer in shame and silence. There is a point when the author compares the position of women in India to a black hole: ‘No one can see these black holes because of course no light is allowed to pass through us.’

Dubey, a seasoned journalist, set out to compile this chronicle to ‘add to our collective understanding of the crisis of rape in this country’. Over six years, she travelled to less-known corners of India, sometimes just a few hundred kilometres from metro cities, but places stuck in a time and space that seemed out of sync with reality. In these remote areas, she sought out women, some as young as 14, who have survived rape sanctioned by society. The author spoke to survivors, their families and extended communities, sometimes the police officers investigating (or hindering) their cases. The cops, politicians, military personnel, and other influential and connected men in these stories all raped because they could. Some walked away with impunity, some were brought to book. But this book isn’t about them.

With supporting documents like FIRs, court cases, public interest litigations, victim statements, press reports and more, the stories are based on extensive first-hand reporting and field research. From politically motivated rapes in West Bengal and Tripura to the corrective rapes of Bundelkhand; from custodial rapes in towns just a few hours from Delhi to sex-trafficking of young girls; from sexual violence within the police force to rape as a means of reinforcing the caste hierarchy, No Nation for Women is a varied collection. Some of the stories will jog memories—like the Badaun sisters from Uttar Pradesh and the Bhagana (Haryana) gang-rape case—but many others are about those who may not have been consequential enough to have sustained front-page news.

This collection is a first of its kind— a reportage-based non-fiction volume that attempts to understand systemic violence against women in India. Though the number of grammatical errors and typos like wrongly spelt place names—unacceptable from such a big publisher—mar the serious nature of the subject in places.

The matter-of-fact report-like writing is difficult to digest—this is a subject that needs no emotional padding to unleash rage. Some survivors and their families have got much-needed closure from the judicial system kicking into gear, but many others have had to live with a never-ending battle for justice. But either way there are no happy endings. There is nothing to celebrate here.

Payal Dhar
Payal Dhar is a freelance writer on technology and society, and an author of young adult books