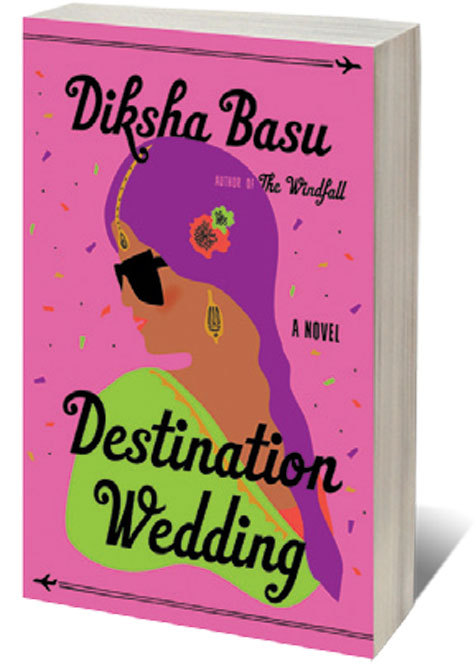 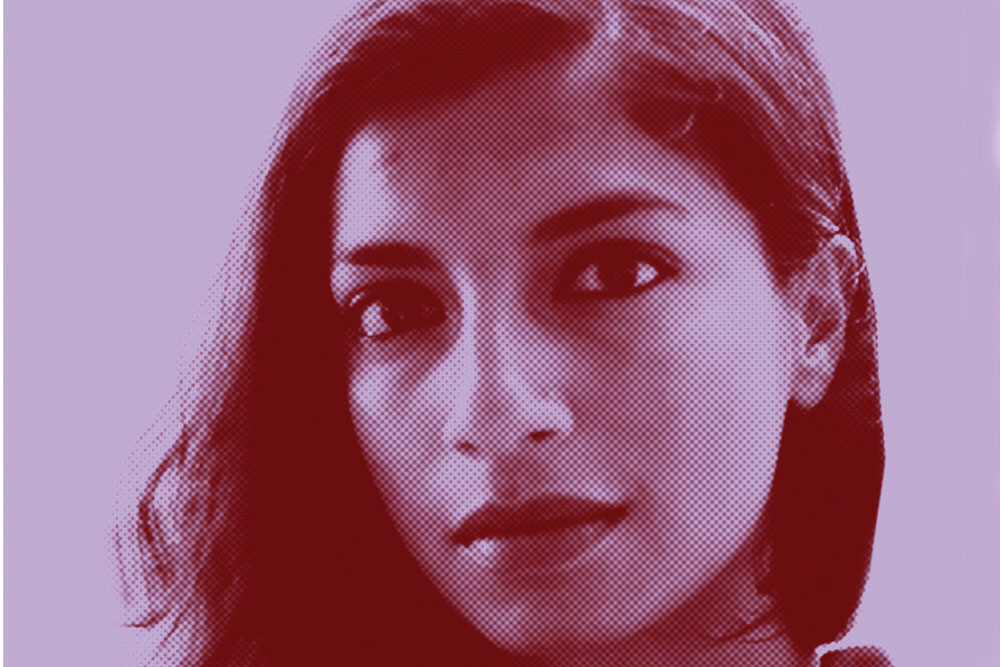 
THERE’S AN EASE with which novelist and essayist Diksha Basu leads readers through middle-class and upper-middle-class lives in New Delhi. A resident of this metropolis, I read both of her novels, set in my wealthy but grossly inequitable city, in an uninterrupted sitting or two. In her debut, Windfall (2017), she had examined the cultural impact of extreme and unexpected good fortune on a previously middle-class family in east Delhi. Her forthcoming second novel, Destination Wedding (Bloomsbury; 304 pages; Rs 499), is similarly preoccupied with the workings of money. She follows several families hosting and attending an over-the-top, multi-event gathering in (what is presumably) central Delhi.

There’s a certain dissonance between the setting of the novel (a large gathering enabled by international travel) and the extraordinary circumstances we are living through, but Destination Wedding’s interest in toxic masculinity, privilege, capitalism, self-absorption and ignorance tethers the story to a familiar reality. The engrossing and discomfiting mix of complicated characters ended up being a welcome respite and distraction as they made me laugh and occasionally cringe, and evoked empathy and anger.

Basu says, “People tend to dismiss writing about the one per cent as being somehow frivolous or trivial (unless, of course, all the wealthy people you write about are evil capitalists who eventually get their comeuppance).” She clarifies that her novels feature a cross-section of society: “My characters are never sitting in ivory towers. They live and breathe and interact with the bustle and cacophony of cities where it’s impossible to stay separated.” One of the reasons Basu, who resides in Mumbai, loves living in an urban Indian city is that one has to participate in the complicated fabric of the place. There are various windows through which a writer can look at the world, and the one that she has chosen for her work focuses on “the crossroads of poverty and wealth, the haves and the have-nots, the blurred line where the marginalised meet the mainstream”.

One of the ways in which she explores this tension and unequal co-existence is through the friendship between Tina, who works for a streaming network, and Sid, an aspiring artist from Dharavi who hopes to be cast in one of her shows. She loves seeing characters from completely different worlds connect with one another on the page. What do humans have in common when there appears to be nothing at all in common? One of the questions that drives the novel is, “Do we surround ourselves with people who are mirrors or windows, and how does that change how we see the world around us?”

One of the recurring images in the story is clothing as armour and a marker of status and desirability, as characters splurge on designer wear, women are ‘treated’ to clothing and characters style themselves in specific ways to distinguish themselves from others. When asked about the research the sartorial details required, Basu pointed to her life. Married to a music producer in Bollywood, she follows the advertising campaigns he works on. She flips through glossy magazines, scrolls social media, observes the hoardings, shops at the malls. Several of her friends work in the film and fashion industries. “The world I write about is my world,” she says, “I live in it and write about it with affection.”

Arguing that only the rich may believe money cannot buy happiness, she points out that an artificial marker of wealth such as clothing speaks volumes on human desires and dreams. Expounding on the importance of wealth indicators in the novel, she says, “Money can buy you food and a safe home and healthcare and can give you the false impression of control and all of those things contribute to happiness. It’s very difficult to be happy when you’re not safe.”

On a similar note, she views her stable home life with a reasonable bedtime and little socialising as a necessary contrast to the interpersonal turbulence she explores in her fiction. She says, “To anyone observing me, my life must seem dreadfully dull, but that dullness allows me to be fully involved in the drama on the page. I don’t know how anyone could possibly have the mental bandwidth to write a novel and carry on an affair at the same time.”


My characters are never sitting in ivory towers. They live and breathe and interact with the bustle and cacophony of cities where it’ impossible to stay separated, says Diksha Basu, author

She’s grateful for the wilder, more exciting choices she made in her twenties: “Living life, sometimes foolishly, is crucial for writing, but now is my time to live more quietly and thoughtfully and channel my wilder instincts onto the page.” In the three years that she has been writing the novel, she’s also had two babies. Time has since changed shape for her. She no longer has the luxury of long hours of staring into space, so she now writes in short bursts with laser-sharp focus. She believes that has “infused this book with energy and a sense of urgency”.

With each book, essay, story or article, she writes what she wants to read and hopes that it subsequently finds an audience. While she is grateful to have readers, she puts the thought of them out of her mind as she writes.
The book’s cover is reminiscent of Kevin Kwan’s bestselling Crazy Rich Asians (2013), a novel that shares a similarity or two with Destination Wedding and whose fans may enjoy the latter. “It was one of the rare and wonderful instances when the cover was perfect in one try,” says Basu, “It’s eye-catching and irreverent and fun and a little bit glamorous—all things I hope my novel is.” She thinks books with fun covers tend to get dismissed as “frothy” or “light”—“That’s frustrating, but I’ve made my peace with it.”

“We fetishise sadness and suffering in literature. I suppose because those are more difficult things to go through in life, we decide they’re more worthy or noble on the page, and then we feel those things ought to be written about with a heavy hand,” she says. “The industry echoes a lot of this right back by lauding ‘serious’ literature or by deciding what is ‘serious’ literature in the first place.” She views it as the classic chicken-or-egg conundrum where it’s unclear whether the industry is reflecting the preferences of the reader or the reader is following the tone set by the industry. She doesn’t believe the only way to make serious points is through pained and tortured books that are “let’s face it, mostly written by writers living in comfortable homes waiting for someone to bring them a hot cup of tea”.

She points out that people will identify themselves as “reader” on their social media or dating bios, but that one never sees “TV watcher”. She finds that reading’s role as a stamp of intellectual elitism does a great disservice to the medium by making people feel excluded. She is an avid reader now, but she wasn’t always. There is a pride associated with childhood stories of hiding out after bedtime with a torch. “That’s great, but it shouldn’t be a stamp of pride or achievement. I was a restless child and had a lot of energy and, despite growing up in a home full of readers and books, I didn’t manage to escape into books until later,” she says. Even then, for quite a while, she dipped in and out of her reading habit as she discovered other loves and interests.

“For quite a while, I thought I didn’t have the right to have loud opinions on literature, because it felt like you needed establishment permission,” she says, “I would say I got over that only while doing my MFA in creative writing, while studying with the [author] Gary Shteyngart. Gary was the one who made me feel I didn’t need anyone’s permission to write or say what I wanted to.” Sometimes, it feels as though “books can only be treated with hushed tones and reverence” but, Basu says, “fuck that”. She acknowledges that with a big publisher and an audience she’s hardly anti-establishment, but she wants everyone to be able to be excited by books, tweet and argue about books, read them on e-readers or as hard copies or whatever makes one happy. “Stop saying you love the feel and texture of books and implying that people who are reading electronically are somehow doing it incorrectly,” she says. “We don’t need to guard literature.”