The Diplomat Does It 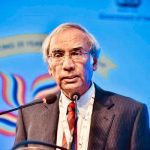 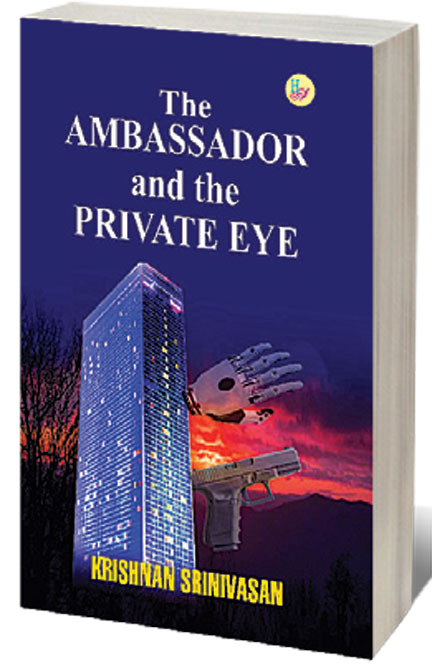 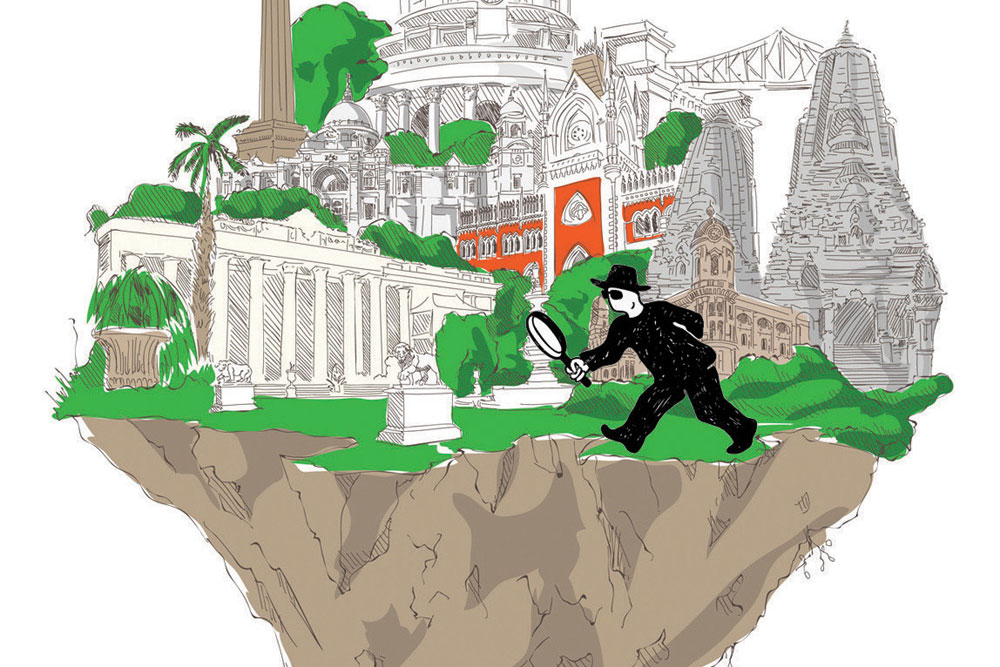 
THE AMBASSADOR AND the Private Eye is a fascinating work of fiction set against the backdrop of Bengal. Years of living in Kolkata has accentuated the author’s remarkable sensitivity to his surroundings, landmarks, people and their customs. This comes through sharply, providing local flavour and specificity to characters who move in and out of the book’s 285 pages.

But, first: is it a detective novel? Perhaps; it is a part of the Ambassador Michael Marco series, the sixth iteration in the past two decades by the author, Kris Srinivasan, a former foreign secretary. In reality, however, it is a clever collection of 12 short stories. Only two personalities figure in all of them: Marco and Ms Koel Debb. The latter is the narrator, the cerebral action-hero and the new friend of Ambassador Macro, who adds a hint of budding romance. A beautiful young woman, she took early retirement from the police to launch herself as a private investigator. Despite her injury that got her a bionic arm, she is courage personified, complete with her Harley-Davidson motorcycle, a Glock 17 pistol and a keen sense of fashion.

Koel’s sharp eye for detail and her reporting capability make her an outstanding protagonist. She turns this book into a challenge to be savoured at a slow pace by readers. Talking of Koel, Marco tells his friends, “… we are privileged here to enjoy the company of the most precise narrator since Homer.” Marco too is not just an unemployed diplomat without a country to return to. He is exceptionally brilliant, high on logic but with a weakness for tomato juice. Koel treats him as her advisor, guide and mentor, “the man who opens doors to perceptions for me.”

Deciphering motivations behind a murder, Marco identifies three: avarice, desire and greed for money. “There are family, in-house quarrels that get out of hand, usually about material matters like property. And then there is love, or its twin opposite, hatred.”

A noteworthy feature is the book’s philosophical undertones reflected in one-liners or quotations that the author fits into his narrative effortlessly.

Citing the Bible, Marco exhorts “not to muzzle the ox while it is treading out the grain, for the worker is worthy of his wages.” When Koel is asked if she contemplated marriage, she replies, “Every woman does ….” She adds that she was “waiting for someone who thinks I am more important than his job, mother, friends, sports and hobbies.”

Now, a word about the bouquet of stories. They reveal an exceptional diversity of locales, characters and plots. Some are more gripping than others; a few are weaker and vulnerable when it comes to building up the climax and the inevitable disclosure of whodunit. The author’s ability to craft short, catchy titles such as ‘Fire Down Below’, ‘Flight of Fancy’, ‘Slow Boat Upstream’ etcetera should be noted. These stories establish the book’s theory that people’s secrets are their most interesting facets, but often secrets do not remain secret forever.

The last and the longest story—‘The Prodigal’—is perhaps the best, demonstrating how an imaginative use of the language can build up the tempo of suspense as adeptly as Alfred Hitchcock’s movie camera. This section reveals the author’s long engagement with diplomacy. This is the only story in which Marco arranges that Koel meet with his two diplomatic colleagues. One of them is heard grumbling about having to hear a long speech from the deputy secretary of state at an ambassadors’ conference. Readers will not miss the sweet irony: the author himself may have inflicted similar boring briefings on unsuspecting envoys in his time!

In short, here is an eminently readable set of detective stories, served with a fine turn of phrase, gripping characters, suspense and oodles of practical wisdom.