Member of Parliament and author 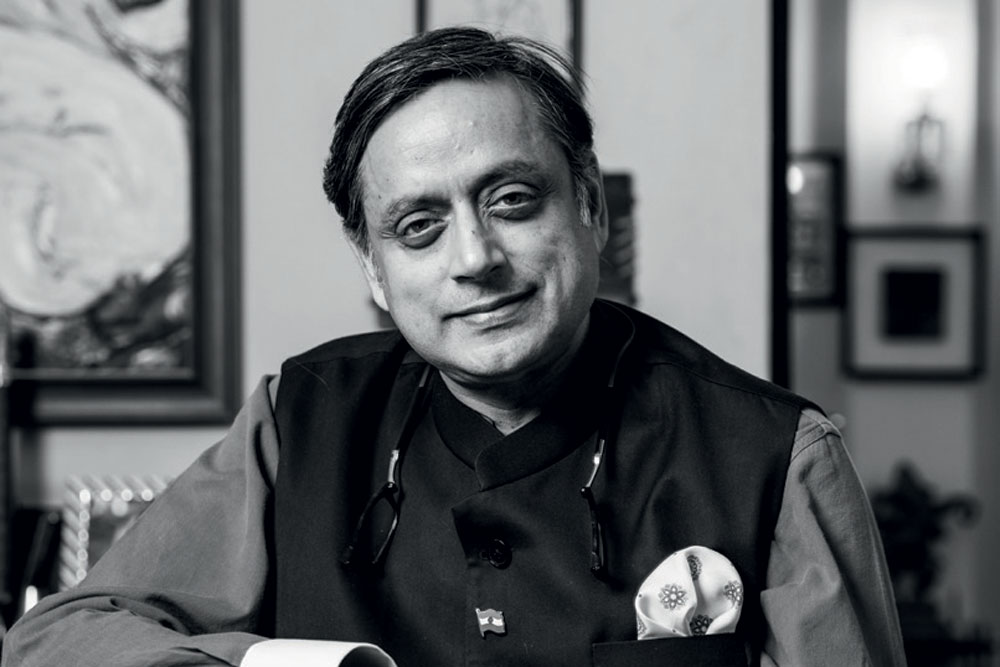 
The Deoliwallahs: The True Story of the 1962 Chinese-Indian Internment by Joy Ma and Dilip D’Souza (Macmillan)

It remains a blot on our democracy that after the Sino-Indian War of 1962, India transported 3,000 residents of Chinese heritage to a disused World War II POW camp in Deoli, Rajasthan, and interned them forcibly there in appalling conditions for nearly five years. We disrupted and destroyed the lives of people who knew no other homeland but India, only because of their ethnicity. This marked the first time since the adoption of the Indian Constitution that neither birth nor belonging, nor roots nor livelihood, were deemed sufficient to accord nationality in India—just as today, to some unsavoury nationalists, Muslim Indians’ religion is deemed to raise questions about their entitlement to be regarded as citizens of India on a par with others.


Arun Mohan Sukumar blends history, science and politics to deliver a narrative that both enthrals and informs. He proves himself to be that rare historian with a journalist’s eye for detail and a novelist’s ear for prose

I have no doubt that Midnight’s Machines will be heralded for years to come as the definitive account of India’s attempts to negotiate its technological destiny. In this trail-blazing book, Arun Mohan Sukumar masterfully blends history, science and politics to deliver a narrative that both enthrals and informs. He proves himself to be that rare historian with a journalist’s eye for detail and a novelist’s ear for prose. A must-read for all interested in India’s technological role in the 21st-century world.

The eminent Kerala writer’s 2011 Malayalam novel, Delhi Gaathakal (Delhi Tales), has just emerged in a long-awaited English translation as Delhi: A Soliloquy. The novel describes the city’s turbulent evolution for nearly four decades from 1959 through the eyes of its Malayali community, from an overgrown provincial city overcome by refugees and stark poverty, acquiring the trappings of authority as the national capital, to the gleaming prosperity of today, while taking in the major historical events that shaped the author’s experience of the city’s evolution: the war with China in 1962, the Indo-Pak wars of 1965 and 1971, the Emergency of 1975, and the Sikh riots of 1984. Mukundan’s strength is as a great teller of stories. He inveigles you into the lives of his characters with his eye for the telling detail. As a portrait of the city over four eventful decades—and of the diaspora Malayali community within it —Delhi: A Soliloquy has no equals. I commend this English-language version to non-Malayali readers everywhere: a compelling, absorbing read by a master storyteller at the height of his powers.