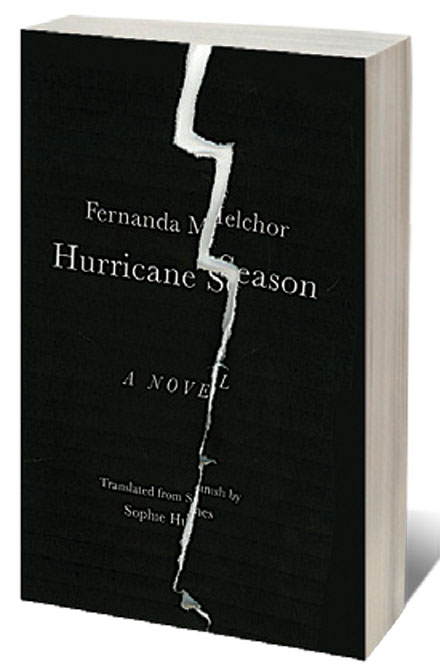 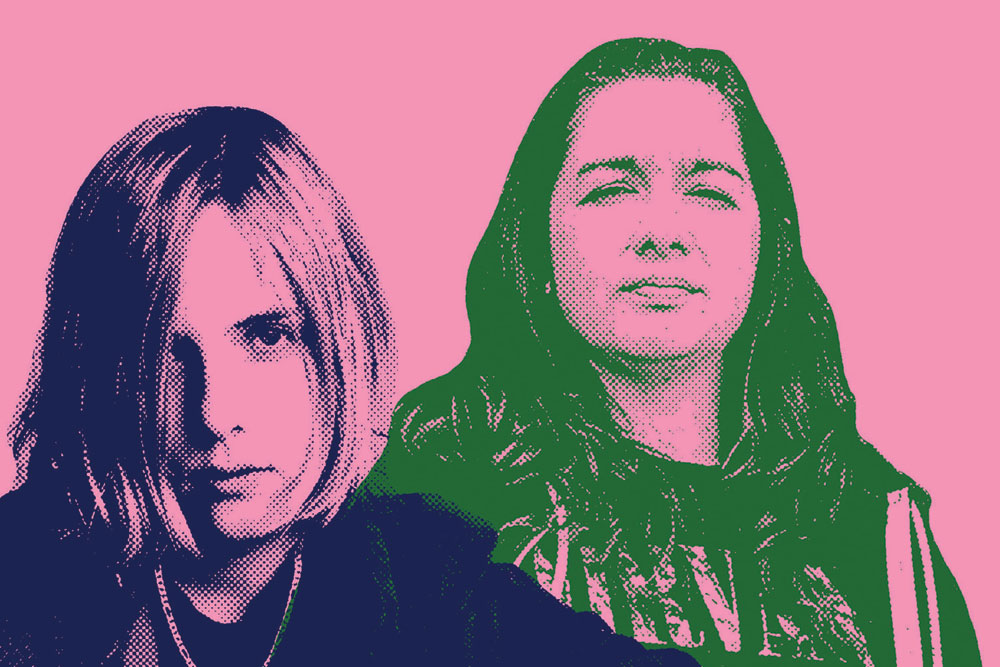 
IN THE 2005 book Trauma Culture, American professor E Ann Kaplan writes about growing up during WWII, when London was being bombed. Being scared of any sudden movements or sounds was bad enough, but Kaplan’s symptoms compounded after decades, because she was living in New York by the time 9/11 happened. ‘I hardly dared take the subways, since even in normal conditions as a result of war trauma I often had panic attacks when a subway train was stalled in the tunnel. Now, I seemed to fear an attack whenever I was on a train. In other words, the new traumatic event merged with the childhood events, so that history and memory, time and space collapsed into one present time of terror; 9/11 produced a new subjectivity.’

This is what trauma does to us: it feeds on existing fears and amplifies them until they become bogeymen. Two recent novels, both on the 2020 Man Booker International Prize shortlist, understand this only too well—Fernanda Melchor’s Hurricane Season and Marieke Lucas Rijneveld’s The Discomfort of Evening. Both novels begin with a death in the family. In Hurricane Season, set in Melchor’s native Mexico, a local druid/healer called the Witch is brutally murdered, and we first experience the tragedy through the spectre of her adoptive teenage daughter—stoic, suffering, dressed all in black. The narrator of The Discomfort of Evening, a religious young Dutch girl named Jas (who turns 12 only by the end of the book), begs God to spare her pet rabbit (who her father is eyeing as a potential Christmas dinner) and take her sneering older brother instead. Soon, her brother Matthies dies in an ice-skating accident and everybody in the family—Jas herself, her two surviving siblings and her devout dairy farmer parents—begin to unravel, incapable of mourning him properly, incapable of getting on with their lives.

Structurally, Hurricane Season is a howdunnit (the actual murderers are hinted at, if not outright revealed, fairly quickly) with point-of-view chapters revealing the motivations of the main characters piecemeal, explaining the many cycles of trauma that led to a group of disgruntled, machismo-fuelled young men killing the Witch—this can be termed community trauma, for the dozens of incidents of sexual violence Melchor describes impact just about every young woman of the village La Matosa, where Hurricane Season is set. It is a fact of life, neither ignored nor given the reparative attention it deserves. And at the centre of all of this lies the Witch, with her potions, her black dresses and crucially, a veil that obscures much of her face.

The characterisation of the Witch—and her regular clientele—shows us that Melchor is deeply engaged with trauma as a physical phenomenon (and not merely as a long-forgotten mental scar). While the ‘good’ women of La Matosa come to the witch to buy constipation cures (and the occasional aphrodisiac) for their husbands, the Witch herself is much friendlier with the sex workers who come to her in search of abortion potions. We learn that the Witch is a gangrape survivor; her primary kinship is with women whose experiences overlap closely with hers.


‘Basically, those girls from the highway, not the meddlesome old bags in town, were the only ones the Witch chose to help for free, without charging a peso, which was just as well because most of them could barely earn enough to eat once a day, and plenty of them didn’t own so much as the towels they used to wipe away the bodily fluids of the men who screwed them, although maybe, in the end, she helped those girls from the highway because they weren’t ashamed to be seen going to her house, their tails in the air and their faces left uncovered… .’

Just about every point-of-view character Melchor introduces—the men and the women—struggles with physical, often gendered manifestations of trauma. The teenaged Yesenia is devoted to her old, ailing grandma, but the old lady only has eyes for her wastrel grandson Luismo whose life is an endless cycle of drugs, violence and tawdry sexual encounters with both men and women. In a heartbreaking scene, Yesenia’s thick, lustrous hair is chopped off by her grandmother after the police arrests Luismo for the Witch’s murder (after Yesenia testifies to seeing him leave the Witch’s house, drugged out of his head). Eighteen-year-old Brando (could there be another name that communicates ‘old school’ toxic masculinity more clearly?) is deeply confused about his sexuality after seeing a graphic video of a woman having sex with a dog—he discovers that he can’t orgasm with a woman, and a furtive sexual encounter with Luismo leaves him all the more ashamed of being a ‘fairy’, a ‘fag’, a dirty ‘queen’ (a hat-tip to the translator Sophie Hughes for a brilliant selection of Anglo-American slangs throughout this profanity-laden novel), the kind of creature he and his übermensch friends make fun of all day, every day. Note the number of animal metaphors evoked to highlight the connection between the dog video and Brando’s ‘unnatural’ proclivities: ‘When are you gonna stop being such a weasel fag, Brando? Aren’t you embarrassed you’re still spanking the monkey? Aren’t you embarrassed you haven’t banged a single bitch?’

THE DISCOMFORT OF Evening, meanwhile, looks at trauma within the framework of a tightly knit, Reformed farm family in rural Netherlands (Rijneveld has mentioned during interviews that they grew up in a similar household; they continue to work on a dairy farm). After Matthies’ death, the siblings and their parents begin to show signs of PTSD, in their own ways.

The narrator Jas refuses to take off the red jacket she was wearing at the time of her brother’s death—the jacket continues to get progressively dirtier and smelly (‘Jas’ means ‘jacket’ in Dutch). Jas’ mother becomes even more religious than she already was, maintaining an ever-expanding list of food forbidden from her kitchen. Her siblings, who grow more curious and confused about death and sex every day, take to animal sacrifice and a series of ritualistic ‘games’ with each other—through the course of the novel, these rituals grow more and more violent and out-of-control.

Jas’ father, a hardworking farmer, starts to collapse the differences between livestock and his own children. In a bizarre and horrific scene (of which there are at least a dozen), he shoves a bar of soap up Jas’ rectum to cure her chronic constipation, just like a farmer treats a constipated cow or sheep (the sex games and the animal metaphors are shared elements in Hurricane Season and The Discomfort of Evening).

‘‘Open wider,’ Dad roars. Still sobbing, I pull my buttocks further apart with my hands, as though it’s the mouth of a newly born calf that has to be held open when it refuses the bottle. The third time Dad sticks his finger inside, I no longer react. I just stare at the sitting room window which has been covered with old newspapers, which is crazy because they like to talk about the weather and now there’s not much to see of it.’

More than one critic has compared Rijneveld’s work to the cinema of Michael Haneke, another artist who has depicted trauma admirably. But for me, a more apt comparison is with the 2009 Greek film Kynodontas (Dogtooth), directed by Yorgos Lanthimos. Both narratives feature siblings reeling under the reign of strictly religious parents. Both sets of siblings end up having repeated sexual episodes with each other. Both families undergo profound suffering due to their isolation, voluntary or enforced.

It’s worth noting that both of these authors are millennials—Melchor is 38 while Rijneveld is 29. As a generation, millennials are often parodied for what’s perceived as the mechanical usage of the vocabulary of trauma, self-care and so on. But as Hurricane Season and The Discomfort of Evening show us, these tools can be deployed in a strategic and artful way too.