Rage against the Machine 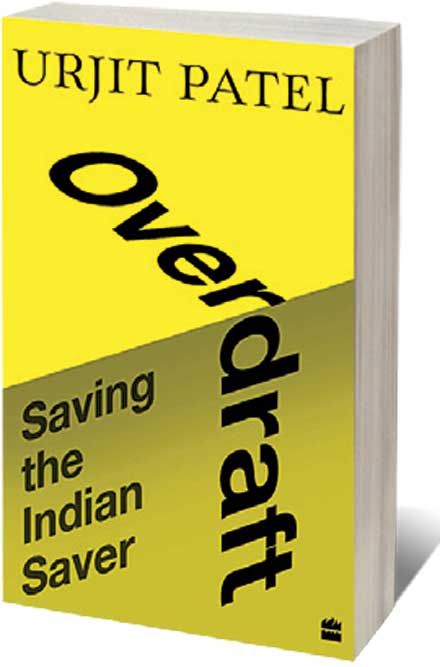 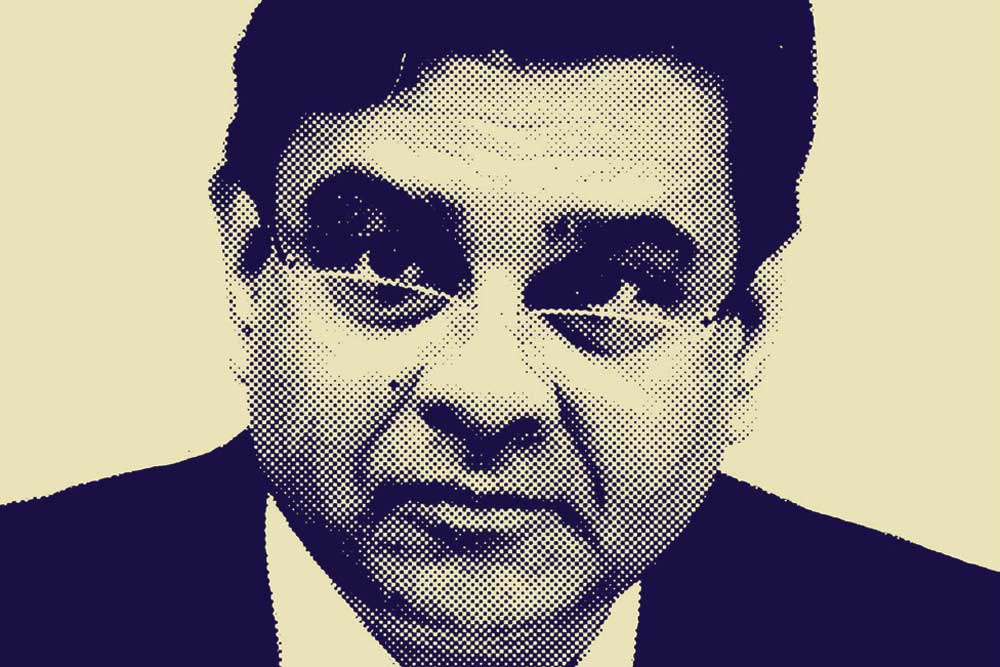 
THE ‘ANGRY YOUNG MAN’ was a common trope in 1970s Indian cinema, best personified in Amitabh Bachchan’s memorable roles in movies like Deewar (1975), Kaala Patthar (1979) and Sholay (1975). These movies were about men raging against an unjust system, a system which forever takes turns to thwart their best intentions at equity and justice for the common man. Reading between the lines, Overdraft: Saving the Indian Saver reads like a heavily subdued raging against an unjust machine by someone who has seen the good, the bad and the ugly of the financial system from its commanding heights.

At the Reserve Bank of India (RBI), Patel was known for his righteousness and ire against footdragging, underper­forming bureaucrats and bankers in private and for his curt, authoritative, laconic, logical style in public engage­ments. This book is mostly the latter, with the former leaking through small windows. This book is far from a tell-all regarding Patel’s RBI tenure. Rather, it is a critique of fiscal overreach by the Government of India. Specifically, it de­scribes the waves of intended financial reforms (such as the Insolvency and Bankruptcy Code and Prompt Correc­tive Action) and the counterwaves of resistance from interest groups, such as bankers and large borrowers, started feeling the heat.

Patel is not the central character of this book (the pronoun ‘I’ is conspicu­ously missing throughout the book except in the preface). In fact there are no characters at all. This is a book about institutions, not individuals.

Understandably wary in its style, Patel makes a number of observations about the Indian banking system which is remarkably blunt for someone who used to run one of the largest central banks in the world.

The premise of this book is that the Government’s fiscal indiscipline has spilled over to the banking system and is leading to the latter’s destabilisation by deploying public sector banks’ (PSBs) funds in inefficient, imprudent ways. He calls out the political appointment of PSB boards and top executives whose incentives are more aligned to raising capital and riding out their tenure, than to genuinely reforming their organisa­tions. He highlights the intellectual inconsistency and ignorance of basic commercial realities in the National Company Law Tribunal and other judicial rulings in enabling prolonged periods of institutional discretion over quick rulebased loan classification sys­tems (a profoundly unjust outcome). He admits to a blocking coalition of PSB officials and large borrowers in the business community who together stymied large systemic changes in financial regulation and ‘loot[ed] the country’s future’. The RBI is also not spared, described as a ‘soft regulator’ constantly looking over its shoulder. And towards the end of his book, after some more academic detours, he makes a strong case for lowering the PSB share of overall lending over time, given that the regulatory system already gives them many, many undue advantages.

After reading this book, one cannot help but feel the pull of the short leash given to India’s central bankers these days. Patel is at his academic best when talking about policy trilemmas, con­strained optimisation and the moral hazards that arise from government actions. But the book also reflects how little political and policy space is given to central bankers who do not play within the sandbox provided to them. One wonders whether a more personal approach—focusing on relationships, building goodwill and favour-trading—is the only way to run public institu­tions in such an environment.

Despite the extended title of this book, it is crystal clear that small Indian savers cannot do anything to save them­selves. The millions of Indians with fixed deposits and savings accounts have no role in this book except as the aggrieved masses who have no hope from avenues of consumer advocacy. At least the angry young men in 1970s Bollywood could strike, mobilise and express their discontent to their unjust oppressors. The Indian saver cannot even do that. They just have to keep watching the movie, knowing that a happy ending is unlikely.