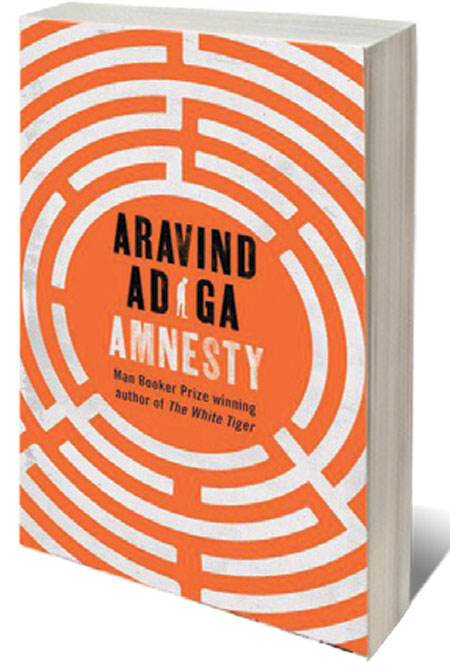 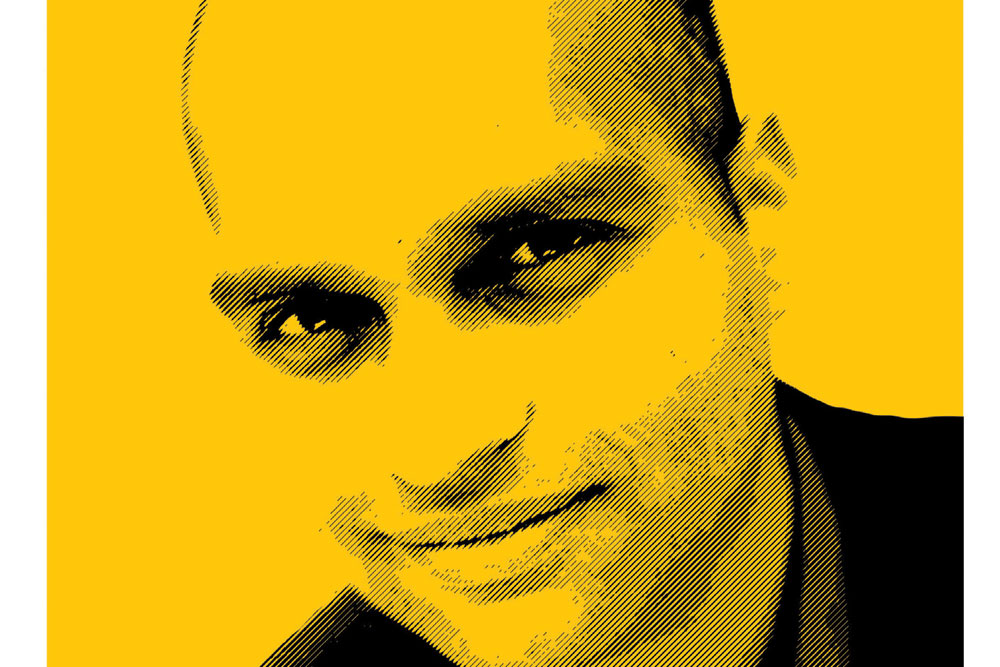 
AS ‘ILLEGAL’ IMMIGRANTS go, Danny—short for Dhananjaya Rajaratnam—the protagonist in Aravind Adiga’s new novel, Amnesty, stands on a lintel of minor privilege. Tortured for being a Tamil, Danny quickly realises that there’s little point in continuing to live in Sri Lanka. So off he goes to Australia, not on a boat, like so many others, but on a student visa, brimming with hope of starting a new life. But days into college, he realises he has been ripped off. His prospective degree, he finds, will not only be worthless, in that he’ll be left with no job at the end of it, but he’ll also be forced to return to Sri Lanka. Only this time, he’ll also be depleted of all of his and his father’s savings.

Perhaps he ought to have taken the boat, like his cousin who fled to Canada and won himself freedom. But what choice does Danny have now? Surely, he cannot head back home. So, he drops out of college. But to now seek asylum is to risk deportation. The very thought brings to him a flood of memories: prime among them, memories of a Sri Lankan officer holding a burning cigarette to his forearm. To them, being Tamil was crime enough.

Danny begins, therefore, a new life. He works two jobs. He shelves things at a grocery store, in whose storage room he also sleeps, and he cleans houses freelance for the rich. This life, though, is a life of ceaseless scrutiny—every moment is an exercise in the practice of mimesis. He wonders how in a city like Sydney one tells who a foreigner is. He makes a chart. He searches for the ‘magic keys to Australianness’. He mimics ‘a man with an Australian spine’. He grows out his hair, which he had kept immaculately groomed for two years. He spends nearly 50 Australian dollars on reddish-brown highlights. He wears shorts in public. And, more than anything else, he works on his language, to grow ‘the tongue of an Australian’, as Adiga puts it. ‘Never say receipt with the P. Be generous with I reckon. Add a loud Look—at the start of the sentence, and ridiculous at the end. If you are happy, talk about rugby… if you are unhappy, talk about rugby… And do not ever call it rugby.’

This tale of Danny flitting from illegal immigrant into an ostensible Australian Adiga tells with customary elegance and humour. The prose is crisp and unfussy, and it never strains to be noticed. But Adiga also discerns what many others do not. That he does so on a subject of such complexity is to his great credit. Other recent novels of migration—and there are arguably few issues as morally pressing as the quandary of a refugee—have proved particularly controversial. Some, like Jeanine Cummins’ American Dirt, have gone horribly wrong. They feel like works of an inattentive interloper. In her scathing critique of American Dirt, the New York Times’ Parul Sehgal invokes the journalist Katherine Boo’s hypothesis: that when we imagine lives that are not our own, when a novel seeks to replicate reality, the ‘earned fact’ attains special significance. And earning facts takes research. Bald assertions tend to unravel quickly. ‘Getting it right,’ as Boo says, ‘matters way more than whether you can make people care.’

Adiga not only seems to have earned his facts, but he also makes us care.

Amnesty might only be a slender novel, but it is a book for all times, and especially one for the times that we live in. At its best, it does what fiction is meant to do. It asks of us questions of deep moral purport. What would we have done had we been in Danny’s place? In this case, the answer, as we consider a day in his, partakes a complicated ethical predicament. For the day that Adiga gives us is no ordinary day. It is a day of a murder.

Danny is driving his vacuum nozzle through the rugs at House Number 4 in Erskineville—which is in that part of Sydney ‘where the fit and young people ate salads and jogged a lot but almost never cleaned their homes’—when he learns of the killing. Radha Thomas—whose home he used to clean, House Number Five to Danny—was found floating on a creek. She had been stabbed to death, and the police were describing the injuries, to her neck and head, committed by a knife, as horrific. Peering from House Number Four, Danny can see a White man standing at the window of House Number 5. It is Mark, Radha’s husband, his face red and distraught. Danny is certain he knows who the killer is: it is, he’s sure, Prakash, Radha’s lover, House Number Six to him. Danny knows their every secret. He knows of their illicit ways, their affair, their addiction to gambling. Radha and Prakash had taken a pathological liking to Danny. They mocked his diligence, by calling him different names: ‘Legendary cleaner’, ‘Gandhi’, and ‘Nelson’ after Mandela. But their neurotic ways, their frequent fights, their drinking and their impetuous and often dangerous wagering had all become too much for Danny to take. So, he quit cleaning their homes.

As the plot begins to unravel, with Danny’s phone buzzing with messages from ‘House Number Six’, his dilemma is complicated by what Prakash knows about him: the fragility of his stay in Australia, his status as an illegal. But Aussies, Danny repeatedly tells himself, ‘are a logical people, a methodical people’. This is a country where mistakes can be undone. He often pictures himself standing before an audience of ‘logical, sensible Australians’, pleading his case. Telling them that for four years his only family in the country had been the gun which stared at Danny at the heart of the city, an ancient naval cannon, a trophy of the Emden, ‘that had shelled Chennai in World War I, becoming a byword for terror even down in Tamil-speaking Sri Lanka’. Anything, he thinks, can happen in Australia, ‘because the world’s upside down here’.

HOW DANNY CONFRONTS his position is at the heart of the novel. And not everything that unfolds sounds wholly tenable. But even as Adiga builds up Danny’s character, even as he tells us about Prakash and Radha, their curiously eccentric relationship and their problems with the dice, and even as he allows the plot to unwind, he gives us a picture of Sydney—which, to Danny, represents an allegory of his own life, a ‘labyrinth of remembered errors’—that is marked by a hierarchical and uneven distribution of power. It is here, in drawing this picture, by fleshing out the paradox of the rule of law, that Adiga is at his dazzling best.

When Danny imagines himself in front of a judge, stating his case, he thinks to himself, for a moment, that the lion and the unicorn, which represented the law are not nearly as menacing as ‘any symbol connected to the government of Sri Lanka was’. But in Sri Lanka too, no one ever seemed bad, whether they were Tamil or Sinhala or Muslim. But evil existed. ‘A man puts on a uniform, and becomes the uniform,’ Adiga writes. This, Danny realises, is perhaps as true in Sri Lanka as it is in Australia.