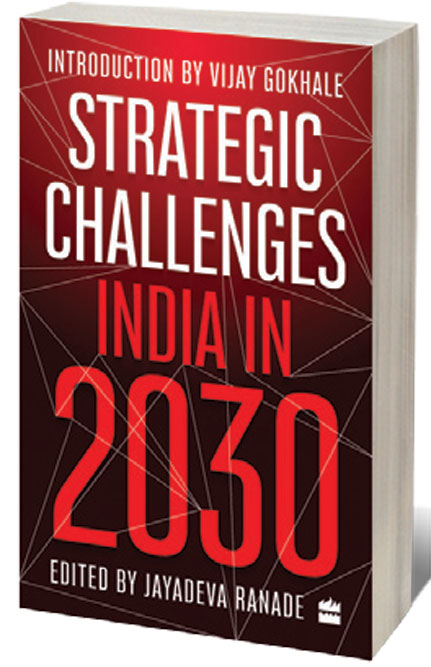 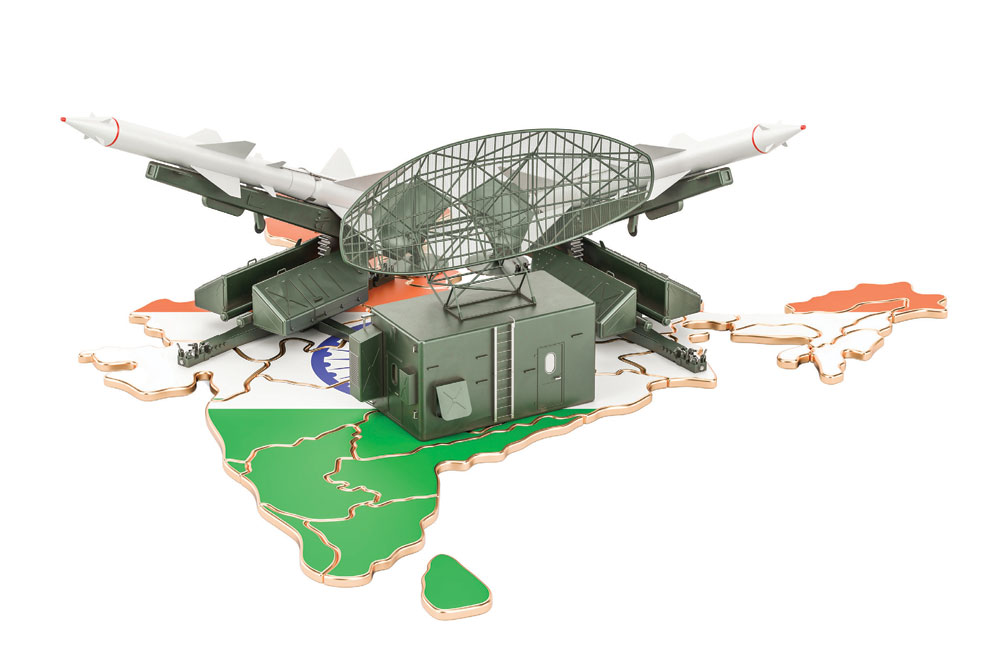 
DURING THE DEADLY second wave of the Delta variant of Covid that hit India in 2021, Indian pharma companies developing vaccines against the virus experienced massive cyber-attacks intended to overwhelm their systems. The intruders got through the first line of defence and skimmed large volumes of data. But what they managed to extract was not exclusive and did not reveal secrets related to vaccine development. The source of the cyber-attack was traced to Hong Kong and the hand of Chinese agen­cies or proxies could not be ruled out. The aim of the breach, it would appear, was to extract information. The possibility of attacks intended to cripple vaccine research or development could not be ruled out, prompting Indian authorities and pharma companies to review their cyber armour.

The relentless cat-and-mouse game in cyberspace (as early as 2009, a massive China-based cyber spying operation infiltrated computers in more than a 100 countries and even stole admission lists in India’s army public schools) is now a commonplace. But in the past three years the pandemic and the Russia-Ukraine war—and in an Indian context—the 28-month military face off with China in Ladakh, have forced a re-evaluation of security in all its dimensions. As can be the case, a real-life crisis can dwarf fiction. The speed with which Covid spread and its paralysing effect on countries defied any sci-fi horror script. The resultant economic dislocation was on an unprecedented scale. The thought that such a virus could be weaponised is terrifying. The Chinese aggression on the line of actual control in the midst of the pandemic showed that even amid new-age threats, the menace of older forms of warfare remains undiminished. And the Russian invasion of Ukraine brought home how autocrats, cut off from genuine feedback, can trigger a global crisis that has raised questions over the durability of nuclear deterrence.

Strategic Challenges: India in 2030, edited by well-known China expert Jayadeva Ranade, provides 10 thought-provoking essays by domain experts on current and emerging threats; spanning from conventional warfare to fast developing areas of AI, quantum computing to the geo-politics of river basins and a whole new range of unconventional threats. Casing these under the umbrella of strategic challenges and looking at near future projections seems relevant, not the least because upheavals in recent times suggest that immediate predictions, beyond a six-month horizon, might be akin to star gazing.


The 10 essays in the book, by experts, bring together varied domains, underlining a connectedness that is increasingly crucial to understanding national security

It would be useful to begin with a few shortcomings. The contributions sometimes seem more of a compilation of issues that are not without value, but leave the reader searching for more perspective and insights. The details make the book a comprehensive source to catch up on security discussions, but the matter will seem familiar territory for readers already invested in this field. Yet, the essays bring together varied domains, underlining a connectedness that is increasingly crucial to understanding national security. The articles prod generalists and experts alike to not only consider how wide the compass of security is but to ponder the importance of informa­tion-disinformation wars that impact a country’s international image and safety of its citizens abroad. The war of narratives is becoming even more significant in a digital age.

In their write ups on China and Pakistan, Ranade and Vikram Sood underline important lessons in dealing with India’s primary security threats. In explaining the “inevitability” of enmity with Pakistan, Sood exposes the un­sustainable expectations of normalcy with a neighbour wracked by a permanent identity crisis. Almost all Pakistani leaders have seen relations with India as a means to make claims of having extracted some conces­sion or the other. Having tied Kashmir to its Islamist national doctrine, Pakistan’s hostil­ity towards India is unremitting. Its rulers will continue to find newer ways to further the objective or slowing or arresting India’s growth even as decisions such as abroga­tion of Article 370 in Jammu and Kashmir make the ‘K-fantasy’ more unachievable. The recent riots in Leicester where Hindu religious properties were targeted, and the concerted attempts made by British-Pakistani and Islamist Twitter handles to pin the blame for violence on “RSS-Hin­dutva” elements underlines the dangerous nature of the new warfare. Ranade argues that India needs to shed its defensive mindset in countering China and should pursue ties with its near and far Asian neighbourhood. The Narendra Modi government has, in fact, acted on these lines having firmly shed India’s earlier preparedness to insulate its bilateral rela­tionship with China from border tensions. India’s decision to make normalcy on the borders a primary condition for normalisa­tion of ties has certainly surprised China. But that does not mean Beijing is giving up on its goal of being the unquestioned Asian hegemon on the way to displacing the US as the world’s most powerful nation.

The October 2020 power outage in Mumbai that shut down trains and the stock market and which was likely caused by Chinese cyber-attacks, Lt Gen (retd) Rakesh Sharma points out, reflects a new frontier of warfare. It might be a test for tactics that can accompany regular war fighting. In recent years Russian-inspired attacks have regularly hit Ukrainian power stations and even those in Europe. The range of new technology threats cannot be met by ad hoc upgrades but depends on a concerted and all-round development of a modern economy. India has taken big steps in digital infrastructure, which should be further boosted by the 5G rollout. But the massive data transfers and storage of sensitive information, says Kiran Karnik, highlight new vulnerabilities and the need for better protective measures. It is no surprise the Aadhar authority has a panel of some of the best minds drawn from the IITs and other institutes to regularly review its safety structures. Even conventional theatres need to be examined with a fresh pair of eyes. Vice Admiral (retd) Shekhar Sinha firmly backs the need for aircraft carriers as a visible and effective symbol of power projection in the Indian Ocean Region (IOR), which is increas­ingly a centre of Chinese attention. China’s success in gaining control and access to ports in Pakistan, Gulf and eastern Africa can facilitate increased intrusions into India’s zone of interest and influence. Countries trapped by Chinese debt have nei­ther will nor ability to turn down China’s coercive requests. Considering force projection in the Indian Ocean as a factor not unrelated to tensions in the Himalayas is an engaging and relevant thought.

In discussing the salience of the Tsangpo-Brahmaputra basin, Uttam Sinha, who has written on the complex history of sharing of Indus waters between India and Pakistan, argues that riparian relations must be a central part of bilateral rela­tions with China. Just like border issues, India needs to press China on the need to agree on a formal pact on sharing Tsang­po-Brahmaputra waters and preserve the ecological stability of the river during its course through Tibet. He points out that the volume of water increases dramatically during the river’s pas­sage through India and stronger cooperation with Bangladesh, Nepal and groupings like BIMSTEC can increase New Delhi’s leverage. As recognised decades ago by Mao Zedong, Tibet’s water resources are crucial to China’s political stability. All told, the essays are thought provoking and serve to remind of a gap in India’s strategic culture that needs urgent attention.