A pause in the glorious past 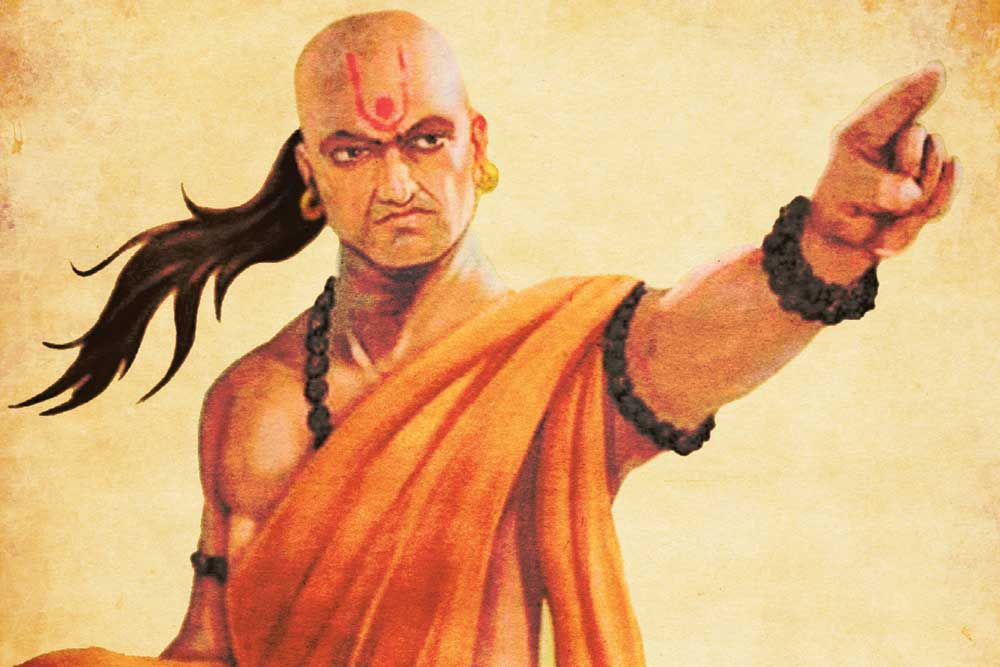 BY THE TIME the last cannon and matchlock were removed from the battlefield at Khanwa in March 1527, ancient India and its ideas had been long gone. At Khanwa, key kingly qualities described as essential by political theorist Kamandaka, too, had disappeared. It can be safely said that if Rana Sanga, the last credible Hindu challenger to the Turko-Mongol onslaught, had prowess (pratapa), his lack of energy (utsaha) and, more importantly, constant vigilance unhinged his plans. Kamandaka’s treatise Nitisara mentions these qualities as essential to being a successful king.

Modern scholars, it goes without saying, differ from this assessment. Nationalists during colonial times looked at such battles as examples of India’s lack of technological advances in weaponry and knowledge of military strategy and tactics. They were held responsible for the country’s history of defeats and subjugation by the British. After Independence, this proximate cause was extended by quite a bit with the claim that India’s stagnation went back to its remote past. The study of what the ancients wrote was banished to quaint philologists and the occasional nut who wanted to revel in the glories of the past. It was as if ancient thought and ideas ought not to concern historians.

Upinder Singh’s Political Violence in Ancient India is a book that may end up changing that. Based on a study of epics and political treatises, it stitches together the sources and attitudes toward political violence—ranging from domestic behaviour of states all the way to wars with rivals. At the base lie the Buddhist dialogues—the Agganna Sutta, Mahasudassana Sutta and Chakkavatti Sihanada Sutta—and the Hindu epics Mahabharata and Ramayana. Over time, these were extended by the Arthashastra and Nitisara, among other texts.

The results are interesting. For all the pieties surrounding the idea of ahimsa or non-violence, even its founders—Buddhists and Jains—knew how extremely limited it was in practice. The limits of non-violence have been known for a while but the elaboration in Singh’s book, based on a careful textual reading, shows that even Buddha knew the reality of war, something that was unavoidable in the real world. In fact, it is tempting to imagine a ‘Buddhist way of war’, something to which there are plenty of hints in the book. In one interesting example, Singh cites the conflict between Ajatashatru of Magadha and the Lichchhavis. Ajatashatru deputes his minister Vassakara to the Buddha for advice. In what follows, Buddha does not advocate pacifism and the clever minister latches on to ‘other tactics’. The use of dissension to weaken the Lichchhavis works and in the final battle, they are defeated. Perhaps the only time pacifism and abjuring of violence was achieved almost to a theoretical level was during the special circumstances of Ashoka’s rule and that, too, after the emperor was paramount.

The limits of non-violence were two- fold: as an individual you did not end up hurting animals/organisms—the bottom level—and at the level of states, war and political violence were to be avoided—the apex of violence. In the end, both limits had to be relaxed to the point that one wonders if Buddhist/Jain political ideas ended up being just part of an elaborate ‘ancient Indian’ thought that merged, in practical terms, with the ‘Hindu’ way of doing things as seen in the Mahabharata and Ramayana.

Singh’s reading and imaging of ancient India throws some tantalising clues to the nature of political thought. Every scholar of political theory makes a sharp distinction between Eastern and Western ideas. So it is surprising to note the origins of kingship. She writes that, ‘At some point in time, theft, accusation, lying, and punishment made their appearance. The beings assembled and lamented this situation and decided to appoint one man who would punish those who deserved punishment; in return they would give him a portion of their rice.’ This is based on the reading of the Agganna Sutta dialogue and comes close to how a State of Nature was ended as imagined in Western political theory. Of course, the parallel ends there: India never developed and elaborated its version of State of Nature theory. The results were very different. In the West, taming of brute political power relied on ‘interests’ or incentives; In India, where capitalism did not emerge until the eve of colonial rule, theorists continuously— from the earliest recorded texts to the very end of the ancient time—depended on cultivating morality. The resultant political evolution was entirely different in the two cases.

Ancient India has had its fair share of scholarly attention in the 20th century. The classic studies in the 20th century opened the doors of a period that is so remote that evidence for its happenings is hard to come by. Unlike the more recent medieval period, which has ample written records, the record of the earliest time comes with evidence that is encrusted by layers of material that is hard to interpret.

In that respect books such as AS Altekar’s State and Government in Ancient India (1949), Political History of Ancient India by Hemchandra Raychaudhuri (1923) and A History of Indian Political Ideas by UN Ghoshal (1959) and a host of other books, touched the ideas that Singh explores in her book. These were descriptive histories that tried to outline the parts of states of that time. If one reads those books today, they seem clumsy: the effort to describe the political apparatus of that time in terms of current administrative arrangements was odd to say the least. Altekar, for example, described a Mauryan functionary— the Dandapal—as an inspector general. The analogy was inapt but one can understand, however vaguely, what that person did. His book is a virtual catalogue of these transpositions.

The merit of those books was that they were honest. Their effort was to outline, as fully as possible, the workings of ancient polities. The information was valuable as it came from reading and filtering of textual, epigraphic and other archaeological sources. In the decades after this sort of history writing became unfashionable, ‘scientific’ and ‘interpretative’ history of a certain persuasion became fashionable. If the trouble with Altekar, Beni Prasad and other writers was to impose administrative categories on the past, the ‘new’ historians went even further: they began to transport political ideas—and even more perniciously, contemporary political ideals—to the past. This convoluted exercise had one lasting, and damaging, effect: the ‘facts’ of the past were discounted in favour of ‘interpretations’, even if the latter had very little link with the former. Ancient India being tagged as ‘reactionary’ dates to the writing and popularisation of these ‘new’ histories.

Singh’s book may mark the turning of that tide, however tentatively. Along with Nayanjot Lahiri’s Ashoka in Ancient India (2015), Political Violence in Ancient India casts an impartial gaze on the past and its materials. Her history is expansive even if it is careful. To give one example, Singh’s elaboration of Nitisara, a text that is considered obscure and a pale shadow of the Arthashastra, allows us to glimpse what changed and what remained constant between the Mauyran and Gupta times. There is no interpolation of any modern category, just a plain textual reading by a historian alert to her facts. She writes, ‘Being a successful king required many inherent and cultivated qualities and a great deal of effort. Kamandaka’s long list of qualities that the king should possess (there are similarities with the Arthashastra) reveals an important aim of political theorists—to temper brute power with virtue’. This represents a continuity of a certain tradition of Indian political thought even when a large distance in time separated the two periods. If there was a strong ‘Hindu’ element here, it was definitely tempered with some Buddhist ideas too: cultivation of the self to banish bad thoughts, the hallmark of a good king according to Buddha became an administrative necessity in the Arthashastra and finally a political imperative in Nitisara.

It is another matter that in the end, these efforts remained an ideal—one that is prized even today—but had only a mixed effect on kingship. As Singh’s book testifies, the problem of kingly rule and political violence remained unresolved through the high and low points of ancient India. Resolving that required the idea of incentives—political and economic— that were alien to Indian political theorising. The Arthashastra hinted at that when it made its prescriptions about the right behaviour for a successful king. This has been misinterpreted as some form of ethics but in the world of Arthashastra there was no room for that: accurate gauging of behaviour made all the difference between success and obliteration of empires. In the modern world, this is the basis of rational calculation; in Mauyran times, there was no elaboration of the reasoning even if the prescription was accurate. That in a sense was the success and limitation of ancient Indian political thought. Reading the pages of Singh’s book is to enter that long gone world and feel it again clearly without crutches and misconceptions.