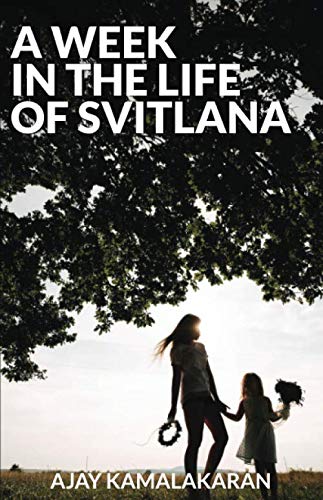 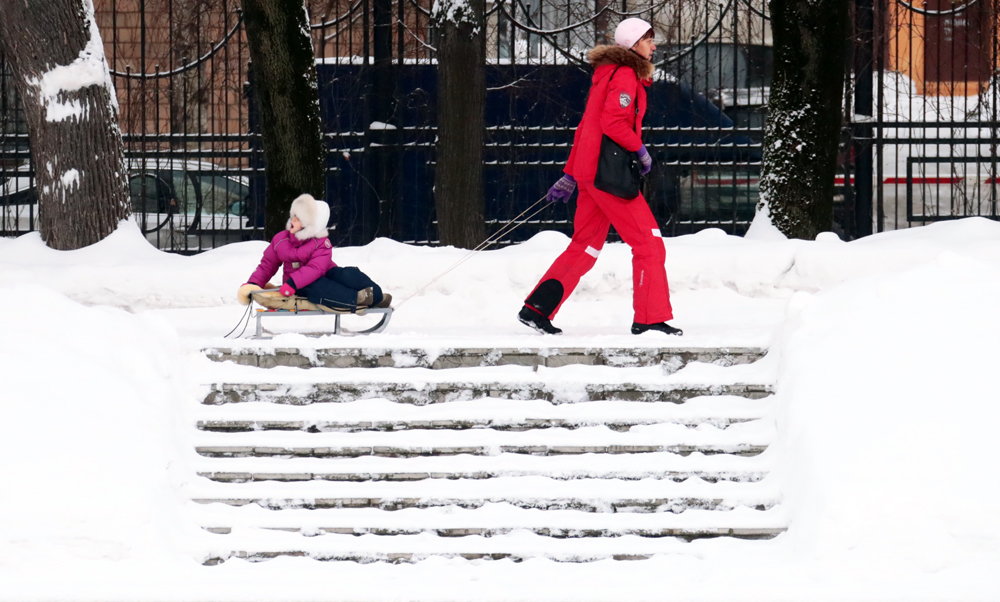 
Noted Russophile journalist-turned-author Ajay Kamalakaran sailed past eight time zones of the gigantic country to land his new book in Moscow; his first, Globetrotting for Love and Other Stories from Sakhalin Island being set in the scenic Sakhalin Island in the cold Russian Far East.

Kamalakaran’s protagonist, Svitlana, is a 30-something woman with dual Russian-Ukrainian citizenship. The story takes us through one single week of her life, its moments swaying in cycles of hope, desperation, love, longing, anger and exhaustion.

Svitlana’s week is a journey that many Ukrainians in Russia make every day, every week trying to make ends meet in the vast oil-rich oligarchy. She, like any of them, is struggling to cope with the searing political crisis that has been tearing up her country and its repercussions in Russia that leaves her alone, financially vulnerable and dismayed. Untouched by the virtual civil war in Ukraine she may be, but Svitlana’s everyday is scarred by the acute disagreements she has with the politics of the country that is home to her.

The war that has been killing people in hordes haunts Svitlana as much as it does any other Ukrainian as she navigates her day providing for her daughter. Even as she vociferously attacks Russian politicians, necessity forces her to fall back on her ‘right’ of dual citizenship to stay and survive.

Twice divorced, Svitlana’s life revolves around three women—her four-year-old daughter, her friend, and her mother living far away in Ukraine. Living in monotonous Moscow, alienated by its coldness, Svitlana’s mind constantly retraces her Ukrainian identity as a relief to the madness she finds Moscow to be.

Working her way through a job that needs more of her charm and looks, the writer takes us through Svitlana’s daily wheel of lure—seeking security in a man and then being perfectly aware she is her own pillar.

In seven days we see her falling in and out of love, pondering over her failed relationships, navigating through an exploitative and demanding job and finally making peace with her hardships to go back home to Nelle—her daughter.

Speaking about the book that leaves much to be read between the lines, Kamalakaran said, “Moscow is a world in itself and one of the most interesting and diverse cities on the planet. Many foreigners visit the city and enjoy its attractions, but have no idea how the society functions or the local life. I wanted to give outsiders a rare glimpse into the functioning of contemporary Moscow society, while also looking at the political climate in the city.”

As the book progresses, Svitlana, the lonely survivor in the Moscow mayhem, becomes the most endearing—for despite the cacophony of life, love and losses, she still gets up and walks on into the next day and the next week and further on—banking on hope in a milieu where there can be none.

A Week in the Life of Svitlana was independently published and is available worldwide on Amazon.