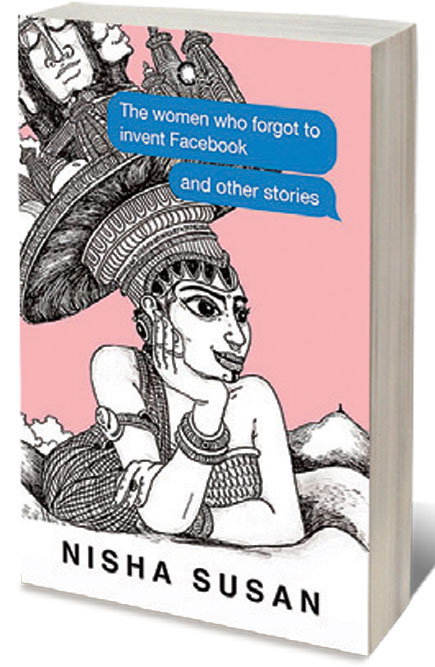 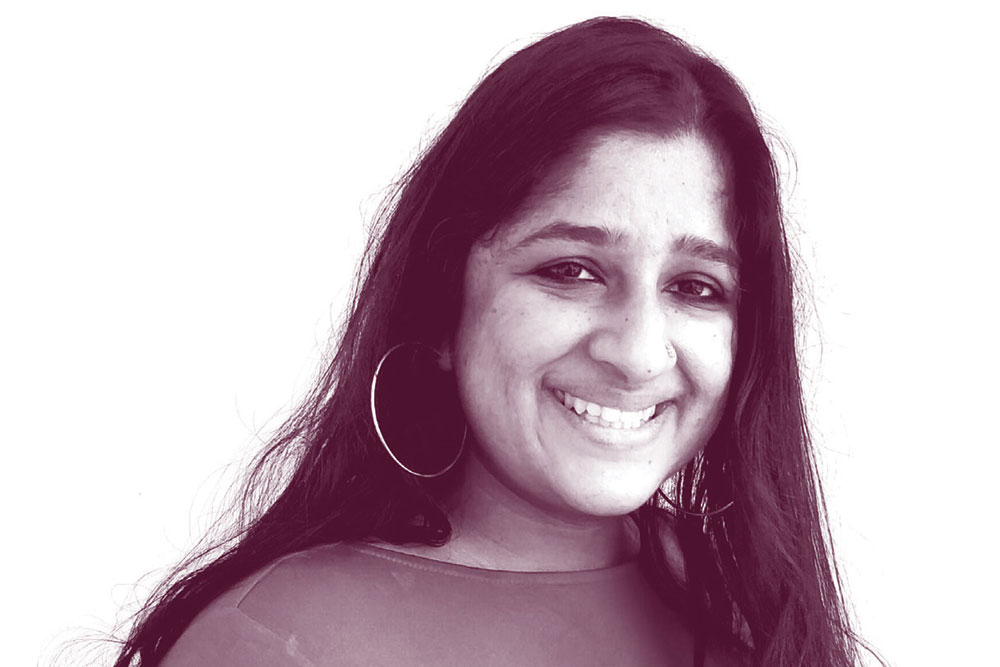 
SANJEEV WORKS AS a news editor in Delhi and is an avid CrossFitter. Driving to work on a Saturday he scrolls through Twitter following the judgment on a recent rape case and envisions his next op-ed. He believes rapists should be hanged or chemically castrated. ‘How could the judge let those guys go after what they had done to that girl? Fucking woman judge. She should be ashamed,’ he thinks.

At work, he’s irritated to see the associate editor, Bhavana, with her ‘mosquito-bite breasts and matchstick arms’. He also thinks the ‘fat Features Editor’ Amulya is gunning for his job. Sanjeev is the protagonist in ‘Workout of the Day’, one of the stories in Nisha Susan’s debut anthology The Women Who Forgot to Invent Facebook and Other Stories. You’d love to hate his character, with Susan expertly bringing out his misogyny and creepiness.

Through the 12 stories, some of which have appeared in slightly different versions in publications through the years, Susan unravels a gamut of human emotions and hidden fantasies, frequently using modern technology as a crutch. Her female characters are adventurous and untethered: in the titular story about a bunch of youngsters who casually hook up and frequently drink at a particular pub, Lavanya imagines a website with a sex map where everyone can sign up and discover their romantic interests’ pasts.

In ‘Teresa’, the protagonist becomes obsessed with her journalist husband’s former wife, who died in a drowning incident, after discovering her secret blog. In ‘The Trinity’, we meet award-winning dancers Meena, Annie and Nayantara, who are inspired by AR Rahman songs and ‘unlike most of the ground-kissing, terrified Bharatanatyam dancers’ like to dance for fun. Besides their modern choreography, they flout convention by wearing sleeveless saree blouses paired with salwar bottoms, the former stitched by Blouse Mohan from Cochin who has to merely look at a woman’s chest to make the best-fitting, most-flattering blouse. The narrative arc in ‘One Missed Call’, which chronicles the struggles of a slum-dwelling mother trying to rein in her rebellious daughter, feels drab in comparison with the others.

The stories, set across Delhi, Kerala and Bengaluru, are littered with local references. Especially for Bengaluru, readers familiar with the city’s idiosyncrasies will be quick to chuckle at some of the allusions. In ‘How Andrew Wylie Broke My Heart’, Susan writes about a boy the protagonist meets on a date through a website: ‘The problem with Syed, apart from looking like someone who would always get cheated by Bangalore auto-drivers, was that he was so into current affairs.’ In ‘All Girls Together’ Sheela, in charge of a special division for an anti-revenge porn project at a social media giant, is irked by her colleague Mansi ‘the colour of maida’ who calls herself a brown girl. Not just brown, she also called herself ‘ex-North Indian and insisted on eating beef for every meal’.

Susan is a purveyor of the internet—her keen observations on everything from trends to trolls on social media spill into the stories in their most authentic form. The ‘Bali Swing’ spotted on many an influencer’s Instagram feed, forms an important component of ‘No Filter’, a sinister tale about a homicidal man obsessed with his ex-girlfriend. In ‘The Gentle Reader’, one of my favourite stories about a one-book-old author who can’t stop checking the hateful comments directed at her on Twitter, Susan’s language replicating the behaviour of right-wing trolls is on point.

There’s a certain coolness associated with Susan—from the iconic Pink Chaddi campaign she conceived as a retort to a moral policing political party over a decade ago to her intrepid writings straddling gender and culture. And the stories in this anthology feel like an effortless extension of that self. Her writing is funny and acutely self-aware as she lends nuance to the most mundane, everyday situations. Reading through some of the stories, I felt, as the millennials would put it, seen.