Comedian Papa CJ tells all in his memoir 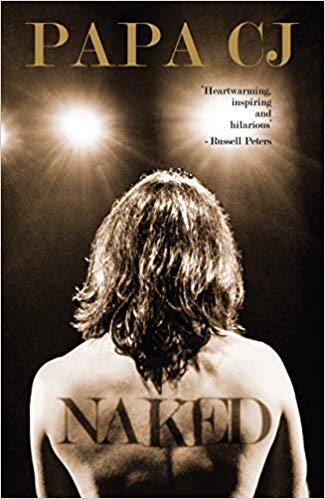 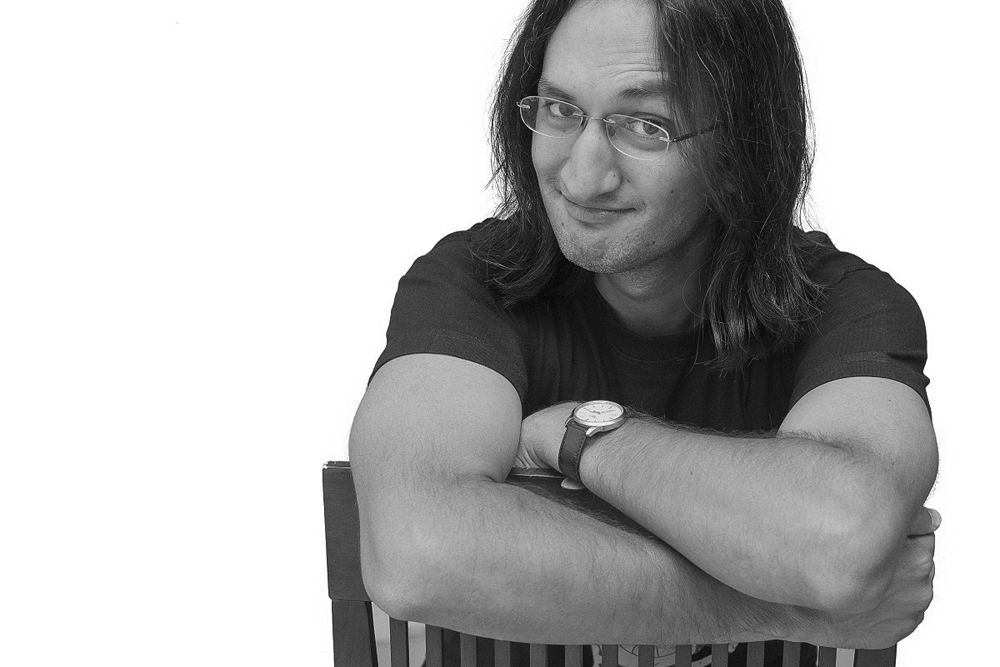 
There’s a good chance you could have missed Chirag Jain, unless you were to rub shoulders with him at a corporate office or bumped into him at the neighbourhood bar. All that changed sometime around 2004, when he chose to transform into the comedian Papa CJ.

From behind a microphone, Papa CJ dropped a chirpy introduction instead of a somber business card to set the tone for a rousing meeting, which audiences have come to appreciate over the years. His rollercoaster life that eventually led him to stand-up comedy is what unfolds in his memoir, Naked.

The book is based on a live show that he toured with around four years ago. And as the title suggests, CJ bares his soul to revisit the 42 years of his life.

There’s an instant connect with CJ, given his middle-class yet privileged upbringing in the 1980s in Calcutta (now Kolkata). At nine, he was packed off to boarding school, bringing a temporary halt to his love affair with the city and his indulgence of chicken kathi rolls at Nizam’s and garlic prawns in the Chinese quarters of Tangra. The adventures that followed were lived on a hilltop at The Lawerence School, Sanawar near Shimla, packed with the usual mischief and escapades that are typical of boarding school life. Though a bright student at school with leadership qualities to match, all that became a thing of the past when he entered the big, bad world of adulthood.

A carefree existence while pursuing a distance-education course soon made way for the travails that come with making a career, once CJ decided to study at the University of Oxford.

It’s the life he leads in England that makes for an engaging read as compared to the typical account of his early years. Though on course for a successful career at IBM after a Master of Business Administration degree, CJ chose to break out of the rat race by taking up a sabbatical offered by his employer.

This is when he first attended the Edinburgh Fringe Festival and the options were pretty clear at that point—bar tending or stand-up comedy. When he chose the latter in 2004 and took on the monicker, ‘CJ’, in a white man’s world, little was easy.

While 250 gigs in 10 months sound like a money-spinning endeavour, it was an ordeal, to say the least. CJ’s go-getting ways as he establishes himself make for an engaging read—for example, pulling off impromptu acts in the middle of reputed shows or at a police station after getting busted for drunk driving.

With time, CJ made a name for himself and was the only Indian on stage in the United Kingdom, performing at prominent venues across 60 towns and cities. He started touring internationally while rubbing shoulders with the who’s who of stand-up. His bold humour often got him in a muddle, what with a gun and a knife flashed at him when things went downhill. But it had little effect on CJ and his style, who was happy to ridicule anything and everything.

Once personal reasons brought him back home, he hopped on to the nascent comedy scene in India, even providing a platform to help other aspiring artists to hone their skills. These days, through ‘The Papa CJ Happiness Project’ he’s working towards putting a smile on the faces of people who need it the most. And, of course, he’s doing what he does best to rake in the moolah.

He opens up on his moments of vulnerability as well as heady highs—both professional and personal—which is a good insight into what success entails, especially for someone who’s slogged his way up the ladder.

Naked isn’t your typical rags-to-riches story. Yet, in his jocular way, CJ gets you to realise the importance of following your heart, of course, with a dash of his trademark humour.