The wonderment of being in the wild 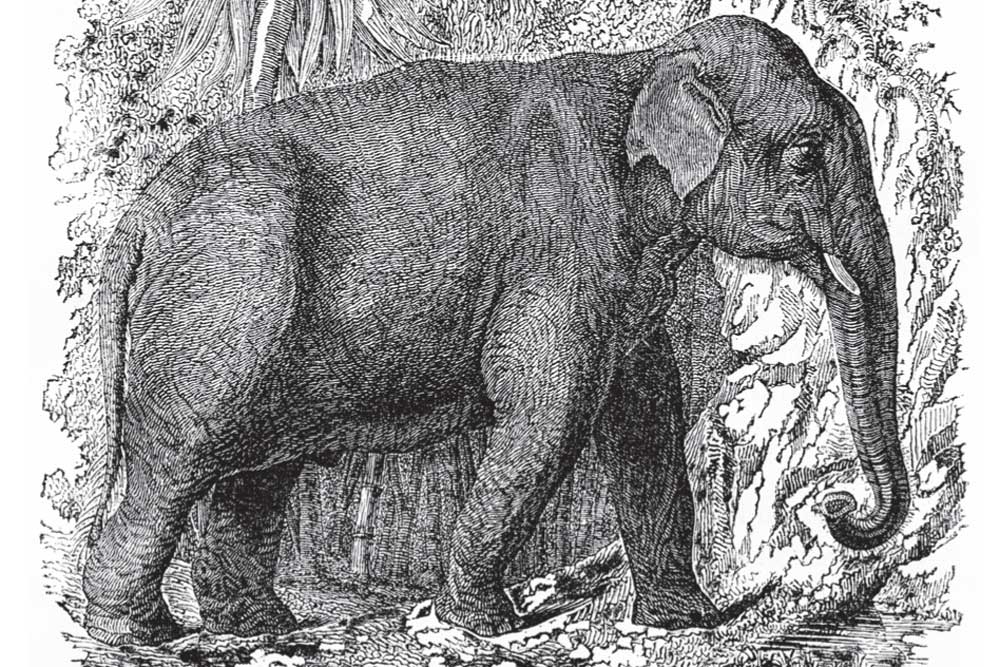 I HAVE A FEELING I am doing this all wrong, the review of Running Away from Elephants needs to flow, aided by a drink or two amidst the cheery banter of a pub; not primly written during working hours at the desk.

After all, it was ‘out of a drunken conversation’ that wildlife biologist Rauf Ali—who died at a young 62 in 2016— took the decision to write his story, even though he thought this was best left to famous—if boring—men. Thank the good lord for such spirited discussions, for who else but the most loved (but not always) maverick of the conservation world would have given us this hugely entertaining, no-holds-barred memoir?

As an aside, if you are to read the book, as you must, it will convince you that all good things—teaching, research projects, plans to save the forest and the planet—owe their origin to the bottle. Don’t let that deceive you. The author’s touch is light, but his treatment of the subject is not, as he discusses a range of conservation issues from the damages caused by the introduction of exotic species to the local ecology of Andaman’s & Nicobar Islands, to the lack of good governance and corruption. He writes about how the fortunes of a Protected Area change with individual officers: ‘One would be passionate about animals, the next would have four daughters he needed to marry off .’ There are no holy cows for Ali—none are spared the acidic pen: fellow researchers, conservationists, politicians, institutions, army men—and above all, the bureaucracy. What makes it palatable is his equal generosity with praise.

I find this most refreshing. Books by those of us in the grim business of conserving the environment in the times of Climate Change and the Sixth Extinction are either understandably bleak, or inflicted with an overdose of pompous flatulence as befitting a superior primate on top of the academic chain. Not so Dr Ali, who took his work but never himself seriously. He writes with considerable wit and self-deprecating humour, swinging between episodes of his life’s adventures: as a keen young birder, ragging during graduation, researching the behavioural ecology of the bonnet macaque (‘nasty little animals’) in Mundanthurai, Tamil Nadu, through to his years at Auroville and the Andamans.

Rauf belonged to India’s first family of conservation—the Alis of Bombay, who have given the world many wildlifers, none more famous than his ornithologist uncle Salim Ali, who had a ‘fierce temper and many eccentricities’. The story I find most delightful is of his insistence to drive his car well into his 70s. ‘[Salim Ali] was a menace on the roads. While out with him one evening, we were stopped after we drove through red light. By the time he was through the cop was apologising for the location of the traffic light!’

As Rauf followed the family line, he obviously had big boots to fill, a job he did well. He was a pioneer in wildlife science in India and established a Master’s programme in ecology. He helped conserve a small patch of evergreen forest connecting critical habitats of the lion-tailed macaque—long before anyone spoke of wildlife corridors. Rauf was instrumental in establishing Protected Areas in the Palani Hills of the Western Ghats, and understood the importance of involving local communities in conservation. He was a teacher, mentor, friend and guide. A host of India’s best known biologists today were his students and have collectively—along with forest officials, colleagues— authored the introduction. I find the greatest measure of his success in Narayana, the inquisitive son of a forest guard he met at his first field station (Mundanthurai) who went on to acquire ‘two masters degrees, a doctorate and has been a teaching fellow at Harvard.’

Quirky, candid, witty, edifying, this memoir brims with joie de vivre, a perfect reflection of Rauf’s all too short life. 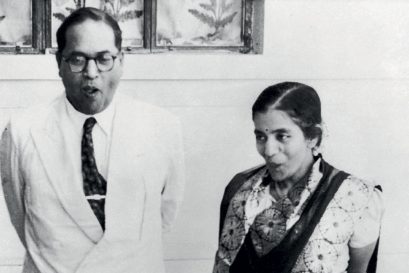 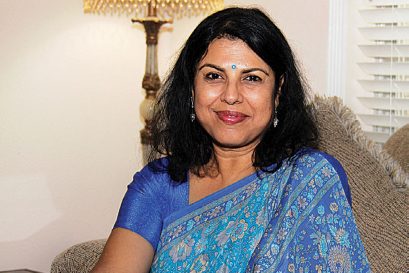