It’s Not All That Bad

An argument against negativity 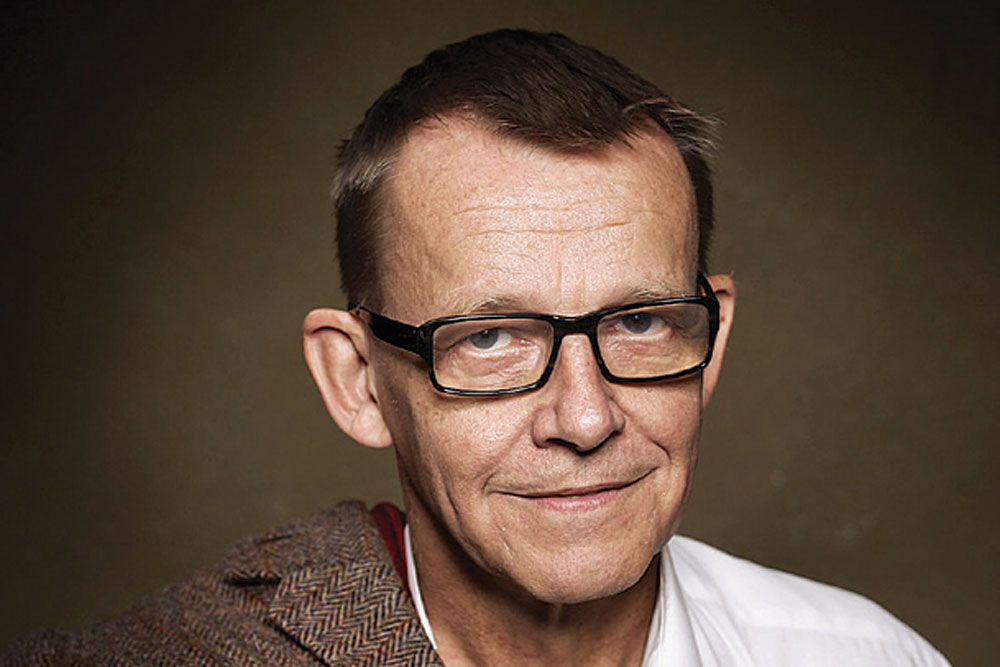 NEW FACTS SOURCED from multilateral institutions that include the United Nations, World Bank and International Monetary Fund and collated by Brookings Institution last month showed that extreme poverty in the world has shifted its destination to Nigeria (with 87 million people in extreme poverty) from India (73 million). Even better, extreme poverty in India continues to fall. This is a big event. And yet, the extent of underreporting on this game-changing, hope-delivering data was shocking. Apart from the usual stories, the significance of India rising to a challenge that had seemed unsurmountable for the better part of seven decades was lost to the media. Like all other issues, economic, strategic or political, the way we view our world has been contaminated with politics- led, media-carted, quickly-consumed negativity, irrespective of facts. In an age where marriage no longer means permanent cohabitation, we seem to be eternally wedded to the idea that the world is getting worse.

In his book Factfulness: Ten Reasons We’re Wrong About the World—And Why Things are Better Than You Think, the brilliant Hans Rosling with son Ola and daughter-in-law Anna get under this wrong notion and present a book that I believe every journalist, thinker, scholar and activist must read. In a survey he conducted across developed nations and among a wide data set of professionals, the Swedish physician, academic and statistician asked a related question: In the last 20 years, the proportion of the world population living in extreme poverty has… A) almost doubled, B) remained more or less the same, and C) almost halved. Less than 10 per cent knew the correct answer—C. Extreme poverty has been declining faster than ever. ‘In 1997, 42% of the population of both India and China were living in extreme poverty,’ he writes. ‘By 2017, in India, that share had dropped to 12%: there were 270 million fewer people living in extreme poverty than there had been just 20 years earlier.’

Taking a wide range of statistics totalling 32, from legal slavery and child labour to smoke particles and hunger, Rosling defines this obsession as The Negativity Instinct: ‘Our instinct to notice the bad more than the good.’ This instinct is based on ‘the misremembering of the past; selective reporting by journalists and activists; the feeling that as long as things are bad it’s heartless to say they are getting better’. The Negativity Instinct is only one of 10 instincts we suffer from. The Single Perspective Instinct, for instance, exposes us to limiting our worldview to either the media, or data, or politics, while what we need to make sense of our world is a diverse set of windows with which to view it. Or The Generalisation Instinct, through which we make conclusions based on a small and limited group. For some, speaking to a cab driver was enough to decide the way an entire state will vote, a generalisation so many political commentators got hopelessly wrong in India’s elections.

Witty, gripping and racy, peppered with data that doesn’t assault the mind but soothes it, with insights that yearn to express themselves in all of us amid the gloom around us, this book is ‘my very last battle in my lifelong mission to fight devastating global ignorance’, Rosling writes. Factfulness is also his last attempt to change people’s thinking, calm their irrational fears. Using credible statistics, Rosling breaks the bubbles of our worldview and forces us to look at, well, the truth. But given the hyper-connected and instant-commentary world we live in, I am unsure of his optimism about all of us moving towards a fact-based worldview, even if it is a more useful tool to navigate life and more comfortable because the ‘dramatic one is so negative and terrifying’. That said, it is definitely an approach with which to design public policy and educate our journalists, activists and politicians, for whom I would make it essential reading. It is a loss to us that Rosling is no longer with us—he died last year—but with this book, he has made sure his ideas live on.