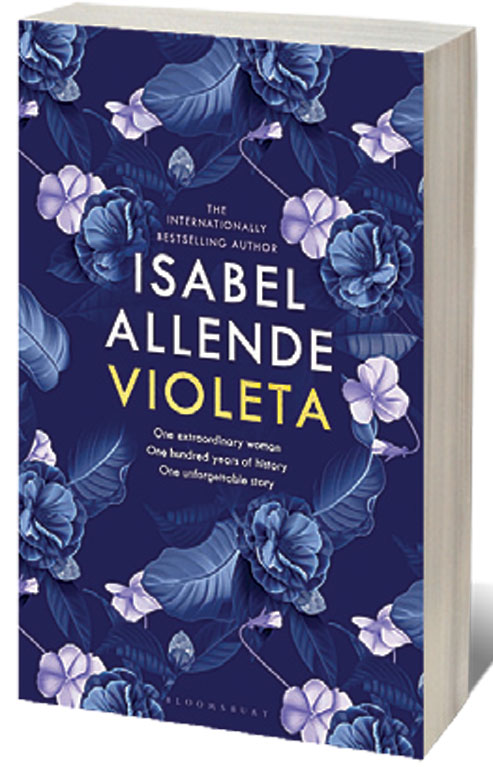 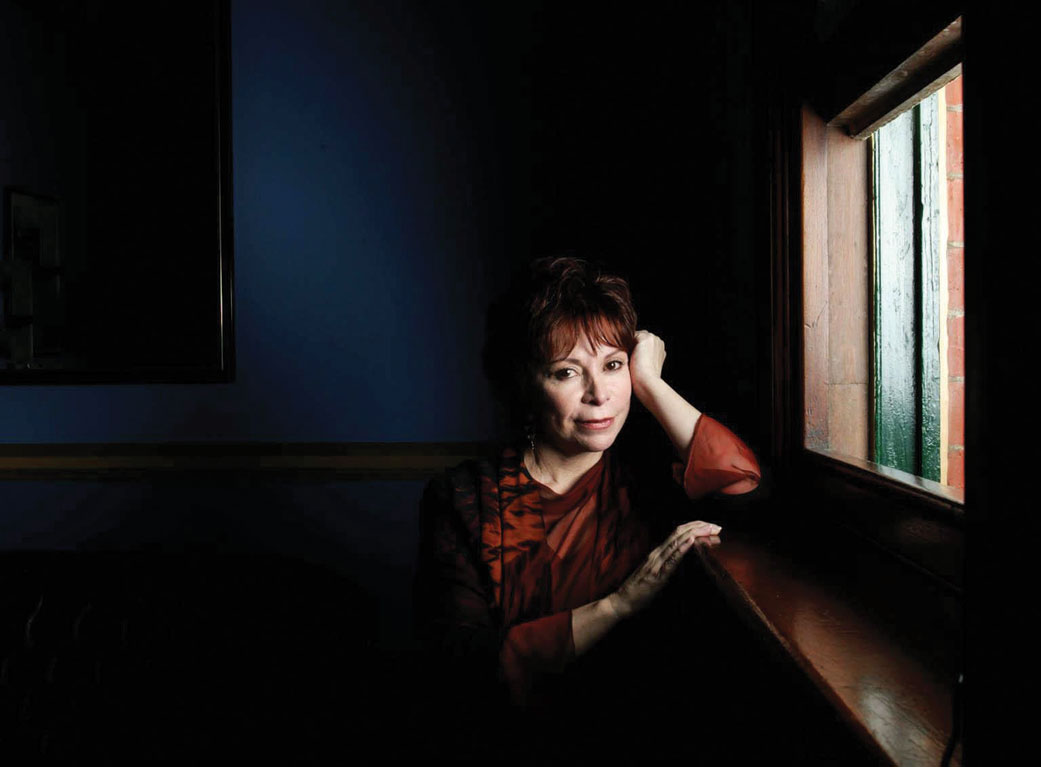 Violeta is about a person who is surrounded by idiosyncratic people: people quite unlike her white, straight, well-to-do and solipsistic self. The lesbian feminist Teresa, the indigenous healer Yaima, Violeta’s own son the journalist and activist Juan Martín—these and many other characters populate this novel. The book is in the form of a long letter to the narrator’s grandson, Camilo. As Violeta tells the story of her life in hindsight, decades after a great change of heart, she is able to express admiration for those she knew. But over the course of that life, she repeatedly makes choices that show that the influence of those people made very little impact on who she chose to be, for the most part.

She marries into a family of Nazi sympathisers and doesn’t give it much thought. She is full of internalised misogyny, and fails to see the implications of this in her own life and in the domestic violence she experiences. At the same time, she has progressive views on sex, abortion and divorce (which is not legalised in Chile until she is 84 years old). Curiously, Chile is not named in this book. The lack of nomenclature has a more egregious component, which ties in to her casual and overt racism: despite claiming to have “learned to identify [stars] by both their classical and indigenous names,” she never names the indigenous people of the region she grows up in, or their language. She’s a lousy mother, too obsessed with the horrible man who is her children’s father to do right by them. She votes for the right-wing. It is 1983, when she is her sixties and the reader is far into the novel, when Violeta begins to understand there is something erroneous about how she has chosen to live. She reckons with her privilege, contemplates her complicity, and thereafter embarks on a life of philanthropy. Hints of who she is deep down rise up anyway: for instance, she remains classist until death (“that dump… I mean, your community,” she says to Camilo).

She is, in short, a highly recognisable and unexceptional character—the world is full of Violetas.

Allende has created unique personalities across her celebrated career: often, brave-spirited women and girls. With Violeta del Valle, however, the risks of writing an unlikable narrator just do not pay off. The distorted lens of a narrative in the voice of an unpleasant and uninteresting character does not illuminate anything afresh. In Violeta is another self-involved person who is able to maintain a distance from the events around her, and finally starts to see beyond her own nose, and somehow still centre her perspective—what’s new about that?

This unlikable narrator lives for a century, and the reader often just can’t wait for her story to end. But if Violeta has a message that is conveyed regardless, it is this: life’s arc is long, and while one is alive it is not too late to learn or to turn over a new leaf. Violeta is a senior citizen when she finally begins to use her resources to create good, especially for other women. Her rich amorous life too goes on for decades. She starts over several times and grows from her personal tragedies.

As a character, she is mediocre, by her own admission. But as her therapist says, “all lives are banal and we’re all mediocre”. Funnily enough, the patience it takes to wade through the novel and the ultimate moral one infers from it share a note: keep going, keep trying, it’s not over until it’s over.