Portrait of a country beyond the straitjacket 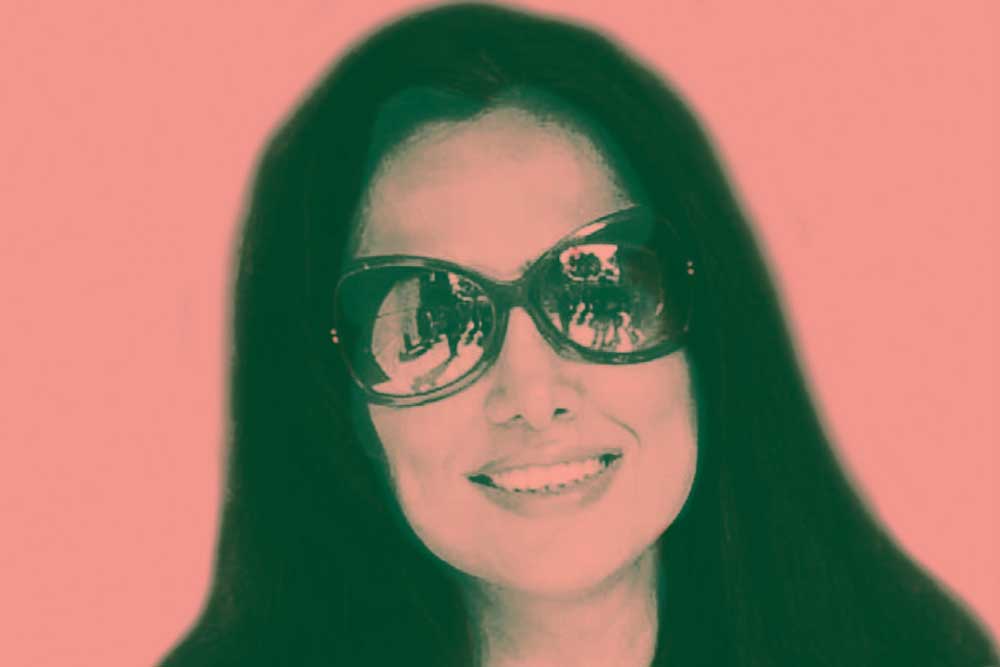 MEHR TARAR COVERS a lot of ground in her book, Do We Not Bleed? In just a few essays, she conveys to us the Pakistan she lives in, the country she knows and loves and wants everyone else to know as well. However, these aren’t just for the benefit of those outside Pakistan. As the name of the book suggests, these are reflections on the current state of the country and an examination of events and people who have affected her.

To this end, the book is helpfully divided into five sections. She spares no punches as she begins the book with a difficult but oft spoken-about subject: ‘Religious Persecution and Other Discontents.’ Starting with the stories of numerous people who have died in the name of religion, she writes about Mashal Khan briefly, a young student whose horrific lynching in his own university by his own peers in April 2017 shook the world. While the story of Qandeel Baloch, the self-proclaimed social media icon and her murder by her brother is better known, the story titled ‘The Girl Without a Face’ is deeply moving. The arresting photo of the girl on the book’s cover, I imagine, is a representation of what Ambreen must have looked like.

There is an interesting selection in ‘The Pakistan You Do Not Know’, stories of people like you and I, the young and beautiful Selena living with her family in Canada unaware of how schizophrenia would slowly envelop her entirely, or the author’s own experiences in renewing her son’s passport as a single mother. There’s also a longish story about a young woman’s love affair gone wrong, a sort of cautionary tale about retaining one’s individuality even while in a relationship. While these could be stories about anyone from anywhere, what makes them stand out is their relevance in the context of the country they belong to.

In the section titled ‘Remarkable Pakistanis’, Tarar writes about the strong-willed Muniba Mazari, the young woman who is leading her own sort of revolution from a wheelchair, Haider Gillani, who was kidnapped by Al Qaeda and Taliban and was held in captivity for three years, and Shazia Mushtaq, a young woman who is passionate about literacy across Pakistan.

‘Family and Friends’ is an evocative selection of short essays about the author’s relationship with those close to her, most notably her mother and her son. Almost all the essays in the book are complex and layered richly, written in the manner of one who loves words. However, there’s also an un- mistakable sense of privilege that one gleans from these essays, despite the author’s choice of subjects from different strata of society.

India and Pakistan share a troubled history from the time of independence, and the last section, titled ‘The India Connection’, has three essays. The first two are relatively generic, with one devoted to Mr Bachchan. The last one is about Pakistan and India and the constant trouble frothing between the two countries for reasons that the entire world knows. The author focuses on this complicated topic objectively and seems to be aware that while there are no ready solutions to solve this ever-present crisis, the only way to move forward would be to establish a dialogue between both countries.

The author writes about ‘the shades of grey, and all the other hues that make Pakistan the complex, dynamic, complicated, exasperating, delightful, often dysfunctional entity that it is.’ Pakistan, for most of us, is limited to cricket, some charming TV serials, and an unfortunate association with terror. Do We Not Bleed? is an excellent primer to help us take off our blinkers and look at our neighbouring country for what it is, with its stories of hope, courage and cautious optimism.