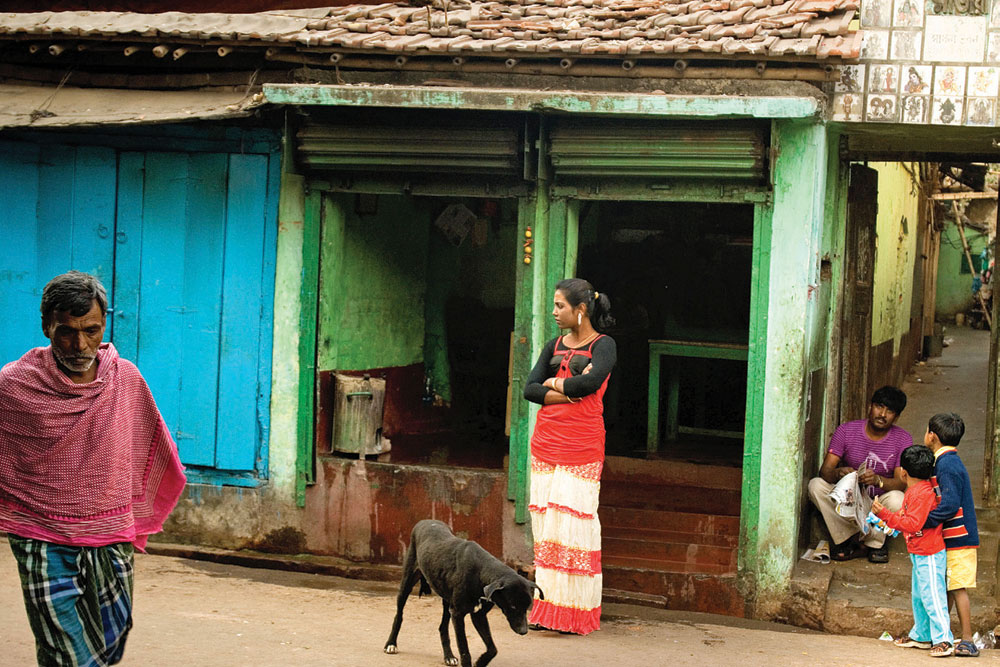 OF THE TWO public health battles fought by India, the conquest of polio is extensively researched and well-documented. Strangely and sadly enough, the war on HIV—which is ongoing and which comes with its own set of challenges and invaluable life-lessons— has merited only glancing attention. Ashok Alexander’s book A Stranger Truth, documenting his experiences over a decade in leading ‘Avahan’(which means a clarion call) from 2002 till 2012, an anti- AIDS initiative of the Bill and Melinda Gates Foundation, therefore, comes not a day too soon. From its compelling opening sentence (no spoilers here), it grabs you by the collar and does not let go. Alexander’s voice— articulate, eloquent and persuasive—deserves the widest possible audience. The writing is as accessible to the specialist as to the lay reader—raising its value.

The section ‘Far, Far Away’ sets up the canvas. The ‘action’, as it were, kicks off in the bustling port and steel city of Visakhapatnam: ‘On my first night out, I had been transported into a strange new realm of hidden sex work in a field in Vizag, where a godman sold sex, old women offered themselves for almost nothing, lust-filled men stood in line, and sex workers dispensed wisdom.’

The canvas unfurled by Alexander is vast and varied. On the one hand, it details the baby steps taken by Avahan, despite huge difficulties. On the other, it recounts heart-rending tales of an HIV baby’s abandonment and the gang-rape of a sex worker. There is also an analysis of HIV success stories, both international (Thailand) and national (Sonagachi, West Bengal). Of particular interest— and importance—are the many facets of leadership, and human qualities, that Alexander discovers in female sex workers: courage, negotiating skills, humour and selflessness. Each characteristic is backed by anecdotal evidence and telling examples.

Injecting drug users in Nagaland and Manipur get a whole chapter to themselves (‘Heartbreak in Eden’), seeing that several districts in these states had the highest HIV levels in the country. Harm reduction therapies are discussed as is their grimmer alternative— being chained to a bed and locked in a dark room, sometimes with only a Bible for company. Alexander also offers a fascinating peek into the shadowy and secretive world of transgenders, MSM (men who have sex with men) and truckers.

There are three components to Alexander’s story here. The first is the organisation and strategy followed by Ashodaya. This brings in elements of learning from communities, the importance of trust and compassion, the value of institutions like committees, ownership of the programme through elections, and micro planning. The planning and execution of a unique census of sex workers— the capture-recapture exercise—is a highlight. The second component is the sad but ultimately inspiring stories of sex workers like Kavita and Shahid. Finally, the spotlight falls on the work of self- effacing leaders like Dr Sushena Reza-Paul and grass root workers such as Suranjana.

Alexander avers, ‘The containment of HIV in India is likely to always stay one of India’s least celebrated public health victories.’ He attributes this to the high levels of apathy associated with this most stigmatised of health conditions. By keeping the tone of A Stranger Truth light and readable, peopling it with feisty characters, and detailing how Avahan grew to become the largest ever privately sponsored HIV prevention programme in the world, Alexander has done yeoman service to the anti-HIV cause.