The future of politics in 16 compelling profiles 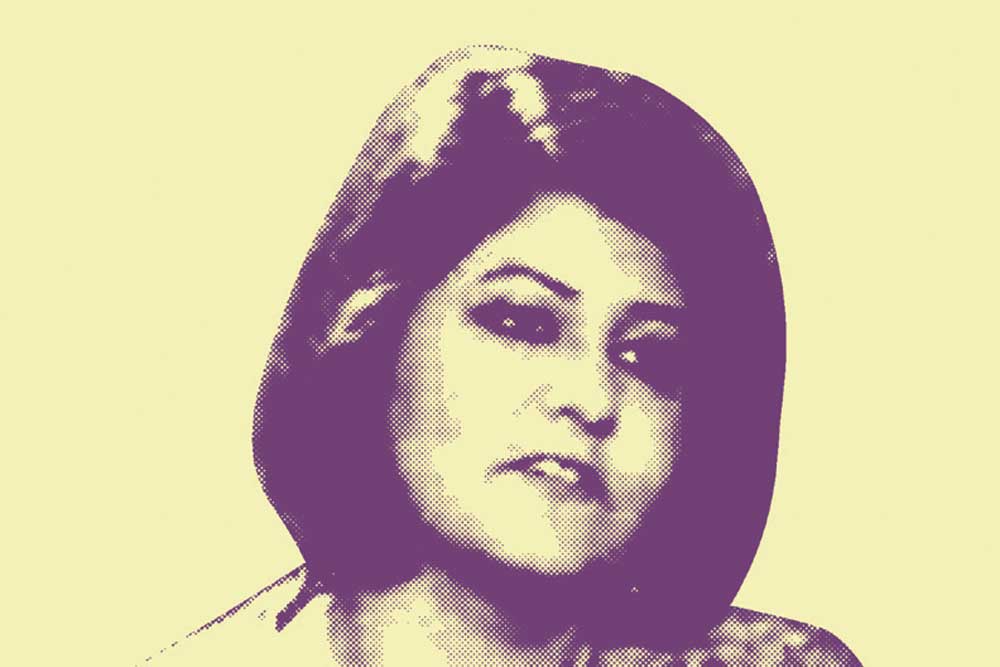 POLITICS TODAY IS as much a conversation topic as cricket or movies, thanks to 24-hour news channels that give you credible and incredible information on the political arena of the country. But even with all the visibility accorded to political leaders, viewers do not immediately get to see the background stories of the people who have taken up the mantle of ensuring governance and stability of the country. Priya Sahgal, veteran political journalist, brings out these stories touching upon the triumphs and challenges faced by a new generation of Indian politicians in The Contenders. In the book, which has come out at a time when the people of the country are closely following the run-up to the General Election of 2019, Sahgal has brought to focus the political lives of 16 politicians under the age of 55.

In her introduction, Sahgal explains the premise for the book: ‘Between the last Lok Sabha and now, there has been a gestational change of guard in most political parties… Their coming of age has coincided with the 2019 general elections, and how they play their cards right now will define their future politics.’ The 16 leaders chosen by her belong to varied backgrounds. Many are those who have taken the baton from their fathers while others have had to make their way up the ranks relying on their strategic planning skills to reach the top level.

In easy prose, Sahgal draws the map of the journeys undertaken by the leaders whom she has chosen to include. Starting off with Rahul Gandhi, Sahgal recounts the transition of this national leader from ‘Rahul Rejuvenated to Reluctant Rahul and back to Recalibrating Rahul’ as also the transitions in the life of his fellow ‘Cub Class’ member Milind Deora, who was responsible for engineering Rahul Gandhi’s famous Berkeley visit. We also read about Sachin Pilot, whose first portfolio in 2010 was as Minister of State in the Ministry of Telecommunication and IT, another name in the ‘Cub Class of 2004’ group so named by Sahgal for a cover story in India Today. One of the first ministers to join the Territorial Army, we learn that he was also responsible in cutting telephone call rates for soldiers from Rs 50 to Rs 5 per minute.

The author does not restrict herself to leaders with a political pedigree. In the chapters discussing leaders like Ram Madhav, Arvind Kejriwal and Yogi Adityanath, she draws up their journey plan as they moved from the grassroots to the top rungs of power. The narrative is strictly non-judgemental, without any effort to influence the opinion of the reader. She puts across details for readers to reach their own conclusions. Barring a few, she met with each of the leaders and spent time with them, recording their responses to her questions, which ranged from the importance of chasing caste and religion to whether the rhetoric of development has any role in influencing the voter.

Even though the focus is on the political lives of the personas, we also get glimpses of the personal: like how Akhilesh Yadav would rummage through his daughter’s knapsack for chocolates and share them with members of the media during his campaign trails, the easy camaraderie between the power couple Harsimrat Kaur Badal and Sukhbir Singh Badal, Kanimozhi’s reluctance to peddle political gossip, breaking the otherwise sombre tone. The narrative brings a close focus to the people who you see on television addressing large crowds or sitting in studios answering the probing questions of their interviewers, allowing a look at the routines of their life complicated by the arena of their work.

The flowing style of the narrative reporting the trials and growth of these leaders, peppered with anecdotes, makes for an enjoyable and informative reading. The contrasting ideologies of the leaders portrayed add depth to the book, allowing readers to see the strategies used by them to have voter perceptions create a movement.

Only two women find a place in the book, each diametrically opposite in personality and ideology, yet with the same deep commitment to serve their people. The Contenders is a book that will serve as a written record of the political landscape of the country in the run up to the crucial Lok Sabha elections next year.