From Chennai with Love 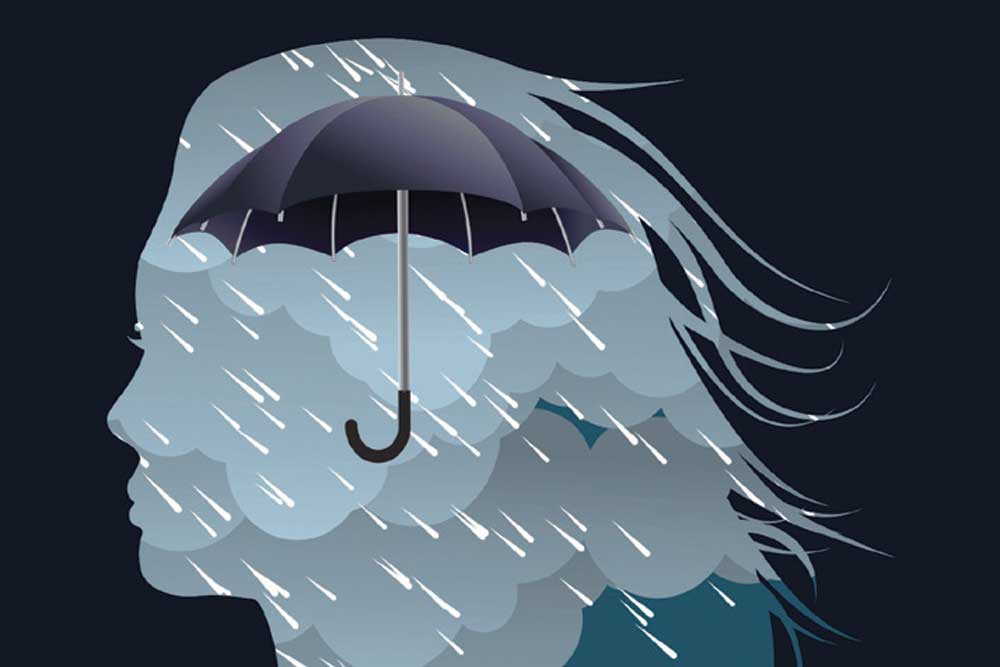 SHARANYA MANIVANNAN’S protagonist is a Janus-faced creature of love and loss. She is by turns sensual, whimsical, cruel, innocent, tender, and willful. She is the sviya, or one who is her own wife. Her unconventional form rarely suits the ready moulds of patriarchy, and the struggle to fit in is bloody and tortured. The High Priestess Never Marries is Manivannan’s debut work of fiction where she extracts women from real and mythical universes and makes them the central pivot of her stories. Each story has a female narrator who has complete control of her words, her body, and her desire. They are women who make difficult choices, choose the tougher alternative—and live with the consequence of their actions. They rise from the sea like mermaids with an ancient knowledge of how to tread the paths of men. Their love comes in all shapes and sizes and is often disruptive. It is a love that eschews social mores and man-made rules and emerges battle-scarred, yet free.

Her motley cast includes a woman who finds her life’s equilibrium between her husband and her lover, and another who breaks boundaries and goes deep into a forest with a tribe of honey gatherers. The men in her stories are nuanced and hence worthy counterpoints and lovers to her vamps and goddesses. From a 21st-century god of love, to a boyfriend who is the proverbial lucky bastard, from the wounded Fisher King of Arthurian legend to the eternal taandav dancer, they are culled out of fact and fiction. Sometimes, they are also cast as the perfect spouses in a way that Manivannan’s free-spirited woman can never be.

While some of the stories reside in a purely mythical world, others are firmly rooted in Chennai’s underbelly, its crow-infested beaches, seaside fishing villages, and dodgy dives. Occasionally, the stories shift to Paris, a city that the writer retreats to when ‘no one else will have her’, where she harnesses her loneliness and relearns the process of living.

However, it is Chennai that is Manivannan’s grand theatre, where each unassuming street corner becomes indelible as it is twinned with the memory of a lover. ‘Scheherazade on the Shore’ is set in a bar in a hotel so shady that people have forgotten its existence. And yet as the narrator shares this secret place with her man, it becomes extraordinary— a single moment captured in a bubble for eternity—‘… a bar on the shore with its windows of net, through which I had lassoed that moon on so many nights’. It is a city with a distinct personality and many tongues. In ‘Conchology’, there is a slum called Ayodhyakuppam where there are five different dirges on nights when someone has died. The city’s geography is mapped through emotions. In ‘Corvus’, the narrator details her daily route to her lover’s house from the back entrance of the Marundeeswarar temple near the Thiruvanmiyur bus stand. These coordinates are inextricable from the memory of mornings spent making love. Pieced together from bridges sheltering stolen kisses, one- room apartments by the sea, government- run TASMACs, dodgy Chinese restaurants, and nostalgia, the city that emerges is highly personal and one that belongs to every single character. Like one narrator writes, ‘I wondered why my parents had ever left Madras when, decades later, my life was an ’80s Tamil film anyway, all kissing on rooftops and curfews and the way P. Susheela’s voice rose with unhindered clarity from the watchman’s mini-radio downstairs during the scheduled power cuts.’

Manivannan’s language has desire written into its very bones, from its simplest forms to a more complex reenactment of the power play between men and women. Sensuality judders through each story and each encounter is rendered erotic through its sharp intensity and temporariness. Hers is a liquid prose that flows from one vignette to the next. The words are limpid pools of passion and pain filled with portents of despair, palli doshams and other untranslatable astral signs. It is the perfect tongue for these high priestesses, poetesses, goddesses, and the vixen who love and live according to their own terms.