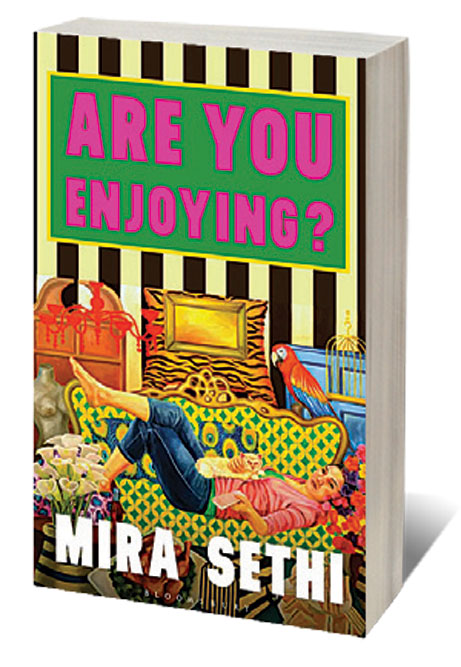 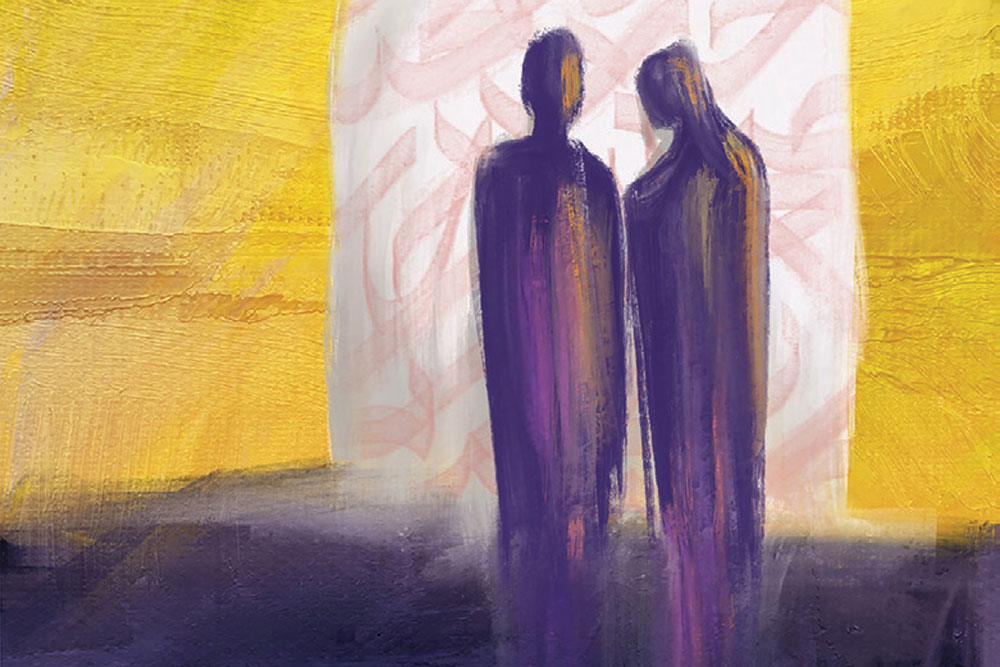 THE TROPE OF Pakistan as a failed state, struggling under the weight of terrorism, has become so jaded that it needs to retire. Beyond the stories that reinforce stereotypes about the country, there are many others waiting to be told—of people who love, dream, hustle, scheme and cross boundaries.

Mira Sethi’s short story collection Are You Enjoying? probes their lives with a mixture of curiosity and amusement. In this book you will meet an actor who believes that an on-screen slap would catapult her to fame, a journalist who succumbs to a diplomat’s charms, a politician’s wife who boasts about memories of the British Raj, a squash player who woos his mistress with red nylon underwear, and a gay man and a lesbian woman who get married to keep their sexuality under wraps.

It is difficult to tell whether the author is laughing at her characters or with them, but they are located in a socio-political landscape that she is utterly familiar with. The stories are so intensely local that a nuanced appreciation might be possible only if one has lived in Pakistan or visited the country. This quality does not diminish their value.

It makes them delightful and refreshing.

Sethi’s experience of working in the Pakistani television industry is most evident in the story Breezy Blessings where she describes Sabina Malik in the following words: “She seemed wiser, a woman who understood the compact allure of her body. The tighter the kameez the more her personality seemed to come alive. Sabina wore hair extensions that were dispatched every morning to be ironed along with her wardrobe.” The author specialises in narrating the nakhras of the elite.

Sex is a recurring presence in Sethi’s anthology, and this is hardly a surprise given that the title of the book conjures up an image of a lover asking the beloved if their lovemaking is a source of pleasure or not. In this book, sex is often associated with guilt, shame, desperation or betrayal. This is because people have it outside relationships that are sanctioned by family and religion.

The author is convincing in her depiction of forbidden intimacies that often leave her characters sad and frustrated. They seek tenderness hoping that it would take away their pain but the promise is rarely fulfilled. They hate themselves for giving in to their body’s hungers, being homewreckers, having their secrets revealed, and for trusting people who leave without a goodbye. They fear being alone, or with someone who they do not love. They try hard to seek attention and retain interest.

In the story Are You Enjoying?, when Soni tries to break up with Asher so that he can stay loyal to his wife Tanya, Asher sends a long message to Soni. He writes, “Seeing you is lifesaving medicine. It’s like the medicine which Abba keeps under his tongue when he is suffering pain, and the moment he does this, everything gets under control. Please keep giving me the medicine of your face on a regular basis…When you express doubt in this relationship, I all of a sudden cannot function.”

The author consistently draws attention to language as a marker of class, which determines how her characters are treated. In the story A Life of its Own, Zareena reprimands her daughter-in-law Farah for wearing a garment made of see-through material “in front of the male serfs.” Zareena says, “It’s lovely but I can see your bra.” Farah uses a dupatta to assure her mother-in-law that every inch is covered, and promptly corrects Zareena, saying, “And the word is ‘house help’.”

Sethi’s book has its strongest moments when it discusses the frivolities of the rich. The sections that refer to blasphemy laws, honour killing and gender-based violence do not register much of an impact. They seem to need more emotional depth. On the whole, this is a debut worth applauding.