Sanjay Khan chronicles the ups and downs of his starry career 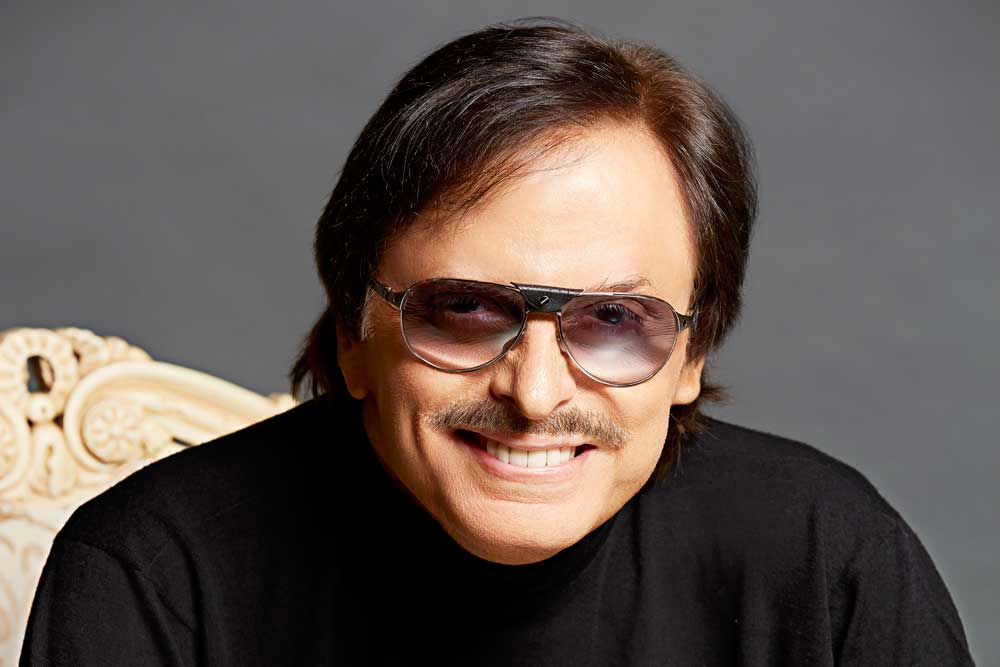 Candid. Charming. Poignant. Bollywood veteran, Sanjay Khan’s autobiography, The Best Mistakes of My Life is all that and much more. It’s an eclectic mix of stories about his three-decade long film career, his face-off with death, his alleged love affairs, his interactions with world leaders, and his real estate projects. Khan, who gave Bollywood many smash hits like Ek Phool Do Mali (1969), Dosti (1964), Intaquam (1969), Abdullah (1980), Kala Dhanda Goray Log (1986), writes in a voice that is neither reproachful nor sarcastic; if anything, it is reflective and tethered.

Starting the book with the fire tragedy on the sets of The Sword of Tipu Sultan that left him battling sixty five per cent third-degree burns and a bout of septicaemia, Khan goes on to recount how this one episode changed his life. Once deemed the most handsome man in Bollywood, his face was burnt beyond recognition, and needed several complicated surgeries. He writes, ‘I was devastated to see my face after many months and wondered, in moments of intense pensiveness, if I could ever face the cameras again.’ The success of The Sword of Tipu Sultan and much of Khan’s recovery after this accident are well-documented in the media, these sections in the book are an interesting read nevertheless.

For one who started his journey with a film distribution gig, Khan definitely came a long way, collaborating with the biggest writers, directors, producers, actors and actresses of the time. He even introduced some notable talents to the film industry like Parveen Babi in Chandi Sona (1977) and Rekha in Haseenon Ka Devta (1971). However, what his fans had been most eager to know about was the truth of his relationship with Bollywood siren, Zeenat Aman—and thankfully, he devotes a full chapter to it.

Khan met Aman for the first time in 1973 on the sets of BR Chopra’s Dhund, and quickly became friends with her. While shooting for the film in Mahabaleshwar, the two often sneaked out for walks and long drives to Panchgani, he says. It was on the sets of Abdullah in 1978, though, that something more serious blossomed between them. But, in his book, Khan only makes oblique references to his love affair with the actress, referring to himself and her by their respective characters in the movie. He writes, ‘…The setting, the costumes, the music worked their charm (in the movie), bringing the intense passion of the Sheikh (played by Sanjay Khan) and Zainab (played by Zeenat Aman) to life on the screen. How could the Arabian prince and princess not fall in love? She was not only stunningly beautiful but filled the room with her presence and her intelligent, scintillating conversation. The Sheikh was totally smitten…But there was another element to the Arabian prince’s infatuation—the princess’s vulnerability, her lack of self-confidence which seemed at odds with her other, confident side. The princess was in constant need of love, and the prince wanted nothing more than to save her.’

Khan agrees to complications arising in his life because of his relationship with the actress, and credits his wife Zarine for pulling their marriage back from the brink. However, the details of his violent altercation with the actress in the private room of a luxury hotel remain sketchy, leaving much to the interpretation of the reader. He does mention that whatever was reported in the media about this incident wasn’t true.

And well, it seems like that’s all his fans are ever going to get from him on this episode. As a consolation, though, Khan dedicates several passages in the book to other controversies surrounding his life. These stories and accompanying pictures from his personal album together make The Best Mistakes of My Life an engaging read.

Vani
Vani is the author of The Recession Groom