Daddy in the Shadows 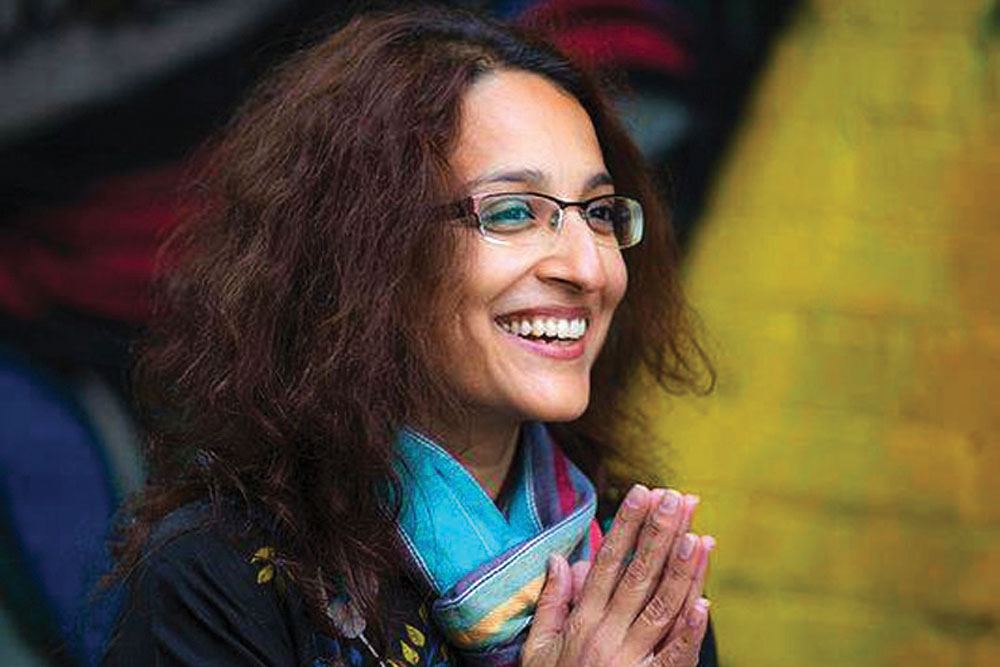 THIS BOOK COULD really have been two books.

The first section starts with the opening sentence, ‘It was that rarest of Karachi deaths. Expected,’ which sets the stage for a description of the most dangerous city in Pakistan, where kidnappings, abductions and gangland style executions are a daily affair, and where to die in bed is unusual.

So it’s not surprising that Asfandyar Ikram has never visited the city before despite being 30 years old and a corporate executive working in Lahore; people with no reason to visit Karachi would be likely to give it an extremely wide berth.

However, fate decrees that young Ikram find himself in this hazardous metropolis for a reason that is mysterious to him: his father has died and he has been sent by his mother, long-estranged from her husband, to claim his inheritance.

The mystery lies in the fact that until now, Ikram has been unaware that he had a living father at all, a stranger with the name of Anis Nabi. This man dominates the book, his absence more potent than his presence could ever have been, as Ikram gets introduced to the ‘Daddy’ he never dreamt existed.

The figures who bring his father to life for Ikram are Anis Nabi’s three closest friends, a rascally trio cast in the mould of Macbeth’s Three Weird Sisters who introduce themselves as his ‘Uncles’ Ifty, Shaukoo and Gullo. They tell him stories about his father to bring him alive for the son: ‘The time a PTI volunteer came to the door to tell him about Imran Khan’s vision and Anis said young man, you want to talk to me about love, I’m listening. You want to talk to me about politics, go fuck yourself. The time a neighbour came to the door asking him if he prayed and Anis told him, Do I pray? Of course I pray! Just this morning I prayed that Allah send me a nosy neighbour asking intrusive personal questions so I can hit him in the head with my cricket bat and here your are!’

The Uncles are splendidly entertaining characters, who keep up a hilarious patter, each in counterpoint to the others. They booze (illegal in Pakistan), they swear, they finish each other’s sentences, in a relentless, irreverent commentary on everything, but incomprehensible to the conventional-minded Ikram, who finds himself constantly wrong-footed. They address him as ‘baby Nabi’, much to his discomfiture. They criticise his mother Jehanara, question his love for his fiancée, Lalarukh, and compel him to join them in their binge-drinking: ‘Anis left this fine beverage on his bedside table. Unopened. With a ribbon round it’, Ifty told Asfandyar. ‘Liar,’ Shaukoo threw that over his shoulder… ‘Fine. There was no ribbon. There was a note though. For my son. Drink it with him so that he knows who I was.’

As Ikram gets to know these ‘Uncles’, and through them his father, he also gets to know more about himself and his cosseted life than makes him comfortable.

The first part of the book ends with Anis Nabi’s funeral—itself a surreal event—and a disturbing encounter with a young woman introduced as Uncle Shaukoo’s daughter, in which Ikram learns that love is a very different emotion than that which he feels for his fiancée.

The second part of the novel is set about a month later, when Ikram returns to Karachi to chart out a different destiny for himself from the placid one he had clung to earlier, of the docile son who ‘lived with his mother in a pleasant, old house where the electricity went for only four hours a day’, of the happily betrothed man who saw his fiancée ‘twice a week for dinner and spoke to [her] every night before going to sleep’.

This time, Asfandyar is on a grim mission that draws him into the seamy underbelly of Karachi. This time, there are no entertaining Uncles. Instead, there is the stench of vomit in an overcrowded police station crammed with pickpockets, sweating constables, snitches and violent criminals, presided over by an SHO with ‘the crazed sheen of the born-again law enforcer’.

The tension builds, tightening like a stretched elastic band, until the shocking denouement, which casts ambiguity on the very title of the book.

Starting on a note of laughter, the ending of this gripping novel elicits a gasp of horror. Enough said.

(Bunny Suraiya is the author of Calcutta Exile)