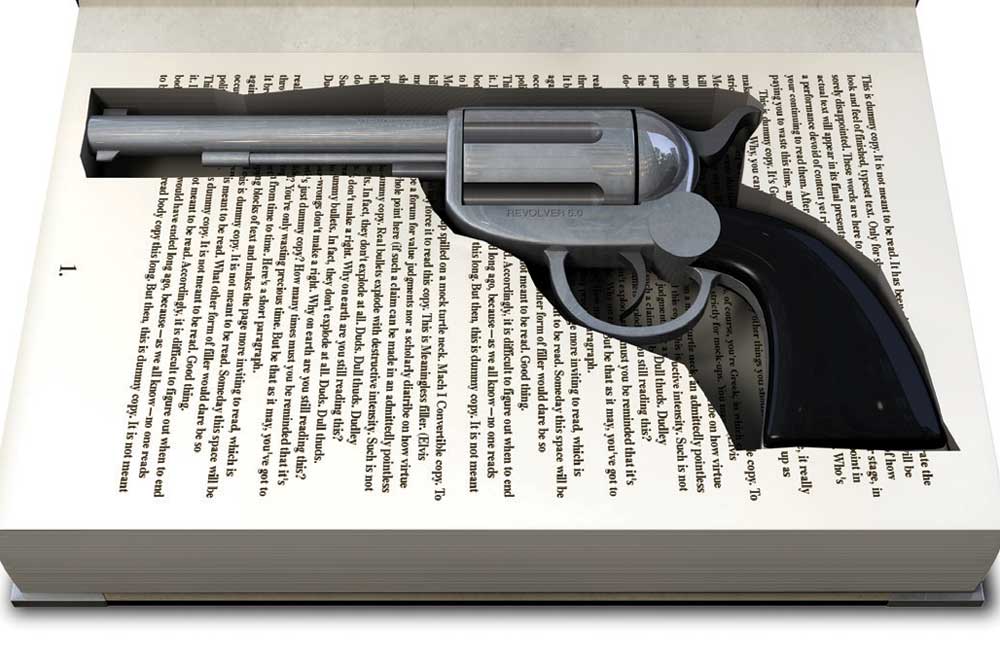 Bearskin: by James A McLaughlin (Ecco) 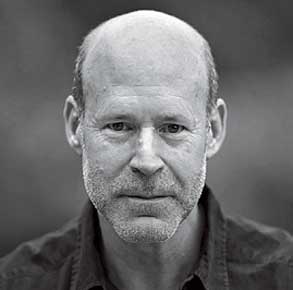 Rice Moore is hiding from a Mexican cartel in his own DIY witness protection programme. As the new caretaker of a 7,000-acre private nature reserve in the Appalachian mountains, Rice has to tackle a bunch of bear poachers who have been killing the animals for their paws and gall bladders to be turned over to Asian clients. A local motorcycle gang may be involved, and not just in the poaching, as he realises when he discovers some horrifying details about his predecessor’s stint. Hunted by the cartel even as he stalks the poachers, spending days and nights in the wild, the voices in his head still, his being begins to resonate with the ancient rhythm of the trees. Rice becomes more than a caretaker. Bearskin is a fantastic combination of crime novel, eco-thriller and a lyrical rumination on the relationship between man and nature.

The Woman in the Window: by AJ Finn (HarperCollins) 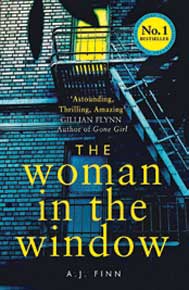 How do you know if what you experience is real? While washing down pills with Merlot to numb her thoughts and memories of her husband and daughter who have left her, an agoraphobic (fearful of open spaces) child psychologist spies on her new neighbours (think Hitchcock’s Rear Window) and sees a murder. A brilliant, atmospheric psychological mystery in which themes from other Hitchcock films—Rebecca, Rear Window, Gaslight, Spellbound—spool through, adding a dream-like quality to her experiences. A terrific read, a viscerally interesting premise, and a startling denouement. Highly recommended.

Billy, a mentally challenged young man, tells private investigator Cormoran Strike that as a child, he may have witnessed the murder of a little girl. It is not clear to Strike if the murder is a hallucination experienced by the deeply troubled Billy who flees in a panic. Strike and Robin, and their new team of part-time detectives investigate Billy’s story while simultaneously working for a Conservative Member of Parliament, Jasper Chiswell, who is being blackmailed by a blind fellow- MP’s husband who is in league with Billy’s brother. As the two investigations intertwine, we are led through the sanctum sanctorum of the British Parliament to a country house and a dell. In an Agatha Christie-meets- Raymond Chandler fashion, they use old style detecting (shadowing suspects, disguises) with new technological innovations (listening devices hidden in tampons, mobile phones left to record) to unveil the motive for the crime, while also answering Billy’s question: who was murdered in the dell? At 600 pages, it is far too long, but do soldier on because Rowling… er, Galbraith is a superb storyteller. 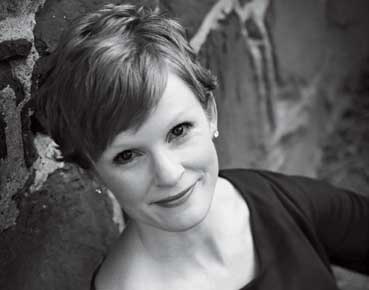 What if you, a CIA analyst, find a way to identify deep cover Russian agents in the US, and discover that your husband, the father of your children, the man you love, is one of the sleeper agents? Would you protect him or give him up? Can you trust him again? What if the stakes are upped and you have to choose between your country and your family? A gripping thriller-spy novel with shades of the unreliable narrator we have gotten so accustomed to these days. 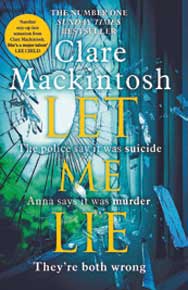 The police say it was suicide: Anna says it was murder. They’re both wrong. Anna is the grieving daughter left behind after her father followed a few months later by her mother both commit suicide by jumping off the same cliff. Now with a baby of her own, Anna receives a note in the mail: ‘Suicide? Think again.’ She asks the police to investigate her parents’ death, setting in motion events that will pose a threat to her life and that of her baby. Just when you think you’ve figured it out, Mackintosh surprises you with yet another twist, and makes you realise how clichés rule our thoughts. 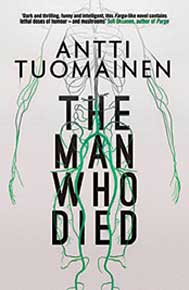 A book with a Finnish author who is often called ‘the king of Helsinki Noir’ and a sad title would, you’d think, be gory and serial-killerish. Think again. This is pure black humour channelling Fargo and Red Rock West and other noir films. A successful exporter of pine mushrooms (‘The Japanese were crazy about it, and Finnish forests were full of it’) shows up at his doctor’s clinic for a check-up and finds out that the level of poison in his system would be enough to knock out a hippopotamus. The only reason he is still alive is that the poisoning has taken place over an extended period of time. With plenty of suspects to quiz, including his wife and his business rivals, Jaakko Kaunismaa embarks on a mission to discover his ‘would be murderer’ and takes us on a rollercoaster ride through love, greed, and betrayal. An absolute gem. 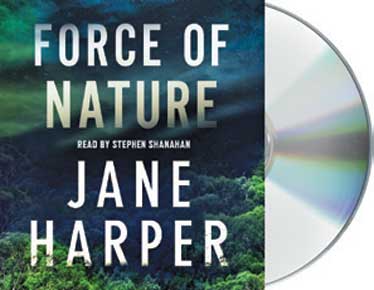 A corporate bonding trip goes awry. Five women colleagues reluctantly set off on a hiking trip in an isolated Australian forest. Only four women return, and each one narrates a slightly different story. It is up to federal agent Aaron Falk (who made a stunning debut in The Dry) to figure out the truth from a web of lies, betrayals, jealousies and love. A women-versus- nature tale where the focus is on the women and their relationships. Well worth turning the pages.

Imagine an idyllic seaside resort in Devon. Just after World War II. A body is found and nobody can identify it. The local cop suspects murder. Enter our sleuth, Miss Dimont—ferocious defender of free speech, champion of the truth and ace newswoman for The Riviera Express. She and her young new recruit, while sniffing around for a scoop, find themselves enmeshed in the investigation. Add to this a colourful set of characters—a vacillating editor, a mystic who can actually predict the future, and a gloomy policeman who detests Miss D, who herself is a lady with a mysterious past in British espionage.

A Legacy of Spies: by John Le Carré (Penguin) 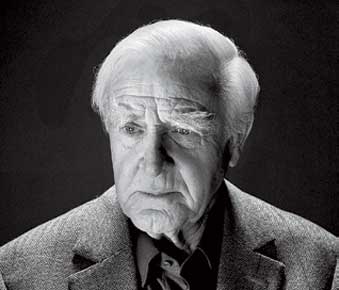 This book takes us back to the plot of The Spy Who Came in from the Cold, involving the killing of agent Alec Leamas in late 1950s Berlin to protect a valuable source in East Germany. One of Smiley’s people, Peter Guillam, is brought to London for questioning. These are memories Guillam would prefer not to revisit, but the new order in MI6 is on a rabbinical quest for the ‘truth’. We are transported back to a Cold War era where a person can be double or triple agent, where everything ‘seems to be’ but ‘nothing is’, as Control, the man running the show, says. Peter wonders what it is all for. And adds, like a Miss World contestant, ‘for world peace’? ‘Yes, yes, of course,’ says Smiley. A delicious read for a cold winter afternoon. 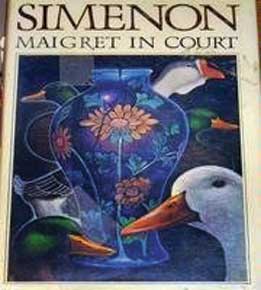 Can any top-ten mystery list be complete without Maigret? A picture framer is in the dock for murdering his rich aunt and a little girl. Maigret is convinced they have the wrong man. Played out in a courtroom, this drama has all the elements that make Simenon so compelling and timeless.