A Time to Thrill

Beware the woman in the window 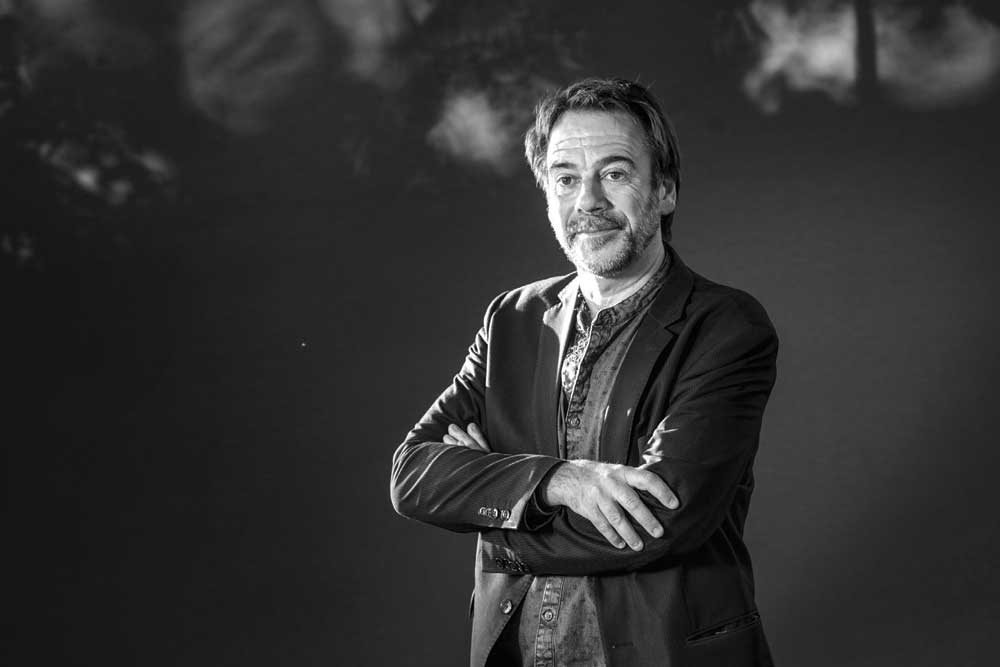 In a resort on the Caribbean island of Reunion is a father who may be a killer, a mother who has disappeared from a blood splattered hotel room, presumed dead, and a six-year-old who is trying to make sense of why she is on the run with her father. It is about human closeness, about obsession, and how one copes with a tragedy. In Geography Professor Bussi’s masterful thriller, we have a heart pounding chase that takes us from twist to twist until the shocker of a climax where a neat geographical anomaly plays a key role. Very satisfying read.

Set in a drought-hit Kiewarra in the Australian outback shimmering ‘day after day of burning blue sky’, a grisly murder of a mother and young son followed by the suicide of the father seems quite normal for such a bleak landscape. But is Luke Hadler the killer of his own wife and son? That’s the question policeman Aaron Falk has to answer when he returns for his childhood friend’s funeral. The Australian outback lends itself to a fierce and brilliant portrait where the landscape is as much a character as the human. Not to be missed.

THE WOMAN IN THE WINDOW BY AJ FINN (HarperCollins)

Agoraphobic (afraid of open spaces) child psychologist addicted to anti-depressants and to noir films, particularly Hitchcock, spies on neighbours, sees the neighbour getting stabbed, calls police, but there is no body. Nobody believes her. Is she an unreliable narrator or is she telling the truth? Is there really a murderer on the loose? Add to that a mystery surrounding her own family, and we have a ripping yarn in our hands. Little wonder that the movie rights have already been sold.

In Righteous, Joe Ide, a cousin of Francis Fukuyama, has delivered another scintillating mystery after his explosive debut with IQ. Isaiah Quintabe, our 20-something genius Sherlock Holmes of East Long Beach, California, finally figures out that the death of his beloved older brother, Marcus, was not an accident. Just then, he gets a call from Sarita Van, his brother’s fiancée who is now an attorney. She wants him to find her younger sister, a gambling addict on the run from the loan sharks. Quintabe gallops to the rescue with his Watson only to encounter the Chinese mob, while simultaneously following the leads in his brother’s murder and battling his attraction to Sarita. Somehow, Ide keeps the plots of these separate cases from getting tangled, and delivers another buzzing read.

AN ACT OF VILLAINY BY ASHLEY WEAVER (Minotaur Books)

If you are in the mood for a frothy cosy set in 1930s’ society London, I would recommend all the Amory Ames series. In the fourth book, Amory Ames and her wealthy husband Milo are setting their hitherto shaky marriage on somewhat steady ground when Milo receives a troubling letter from his childhood nanny, Nanette, who is working in the household of a famous perfumer, Belanger. They promptly travel to Paris only to find that Belanger is dead, that too in mysterious circumstances, and his rivals and heirs are vying for control of his empire. His will has left his son and daughter battling for control, the formula for a soon-to-be-launched perfume is missing, and Belanger’s wife may have a lover. Will Amory and Milo solve the mystery or die trying?

Chief Inspector Maigret is supposed to be on holiday but the best holidays sometimes can be at home, which for Maigret and his wife is Paris, where they decide to play tourist. A murder case is reported, and our chilled-white-wine imbibing detective decides to solve it ‘from a distance’, as we do when we play tourists in foreign lands. A masterpiece to be read in one sitting.

If you liked Gone Girl, you will enjoy this one. A charismatic academic-celebrity is accused of sexual harassment by a young woman he supervises. The story is told from the viewpoint of the academic’s wife, Angela, a middle-class girl who was a caterer on Long Island. Angela wants to believe in her husband’s innocence, but then a business colleague steps up and accuses Jason of rape. Angela herself has been the victim of a terrible crime, one that colours her views on sexual crimes. With that twist, we are taken on a rollercoaster ride until the final and unexpected—yet satisfying—denouement. Grab it.

When you are a fan of the series featuring Dr Ruth Galloway, forensic archaeologist (someone who studies bones), plunging into her latest book is like re-acquainting yourself with an old friend and her messy life. A single mother still in love with the married father (DCI Nelson) of her daughter, Galloway finds herself responding to a letter from an old acquaintance, Dr Angelo Morelli, asking for her help. He has discovered a skeleton with a stone in its mouth in a hilltop village near Rome, but doesn’t know what to make of it. In the town she discovers a dark secret from the war years, involving the fascists and the Resistance. When a priest of the local church is murdered, she must discover the secrets the murderer would kill to protect. What’s not to like?

What if you, a CIA analyst, finds a way to identify deep-cover Russian agents in the US, and discover that your husband, the father of your children, the man you love, is one of the sleeper agents? Would you protect him or would you give him up? What if the stakes are upped and you have to choose between your country and your family? Need to Know is a page turner of a thriller-spy novel with shades of the unreliable narrator we have gotten accustomed to these days. A breezy summer read.