Chimamanda Ngozi Adichie mourns the death of her father 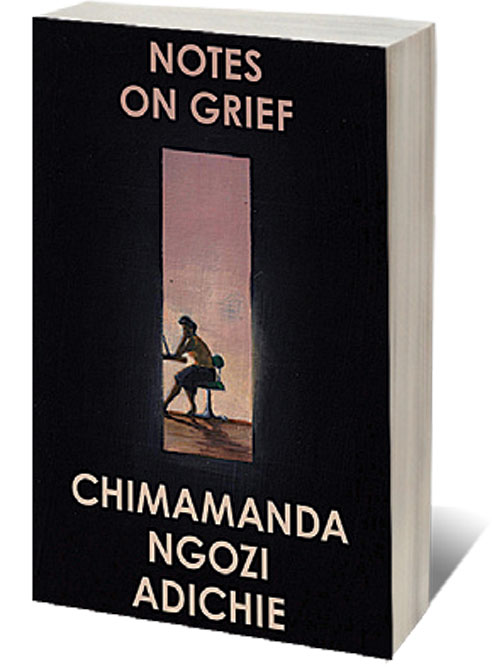 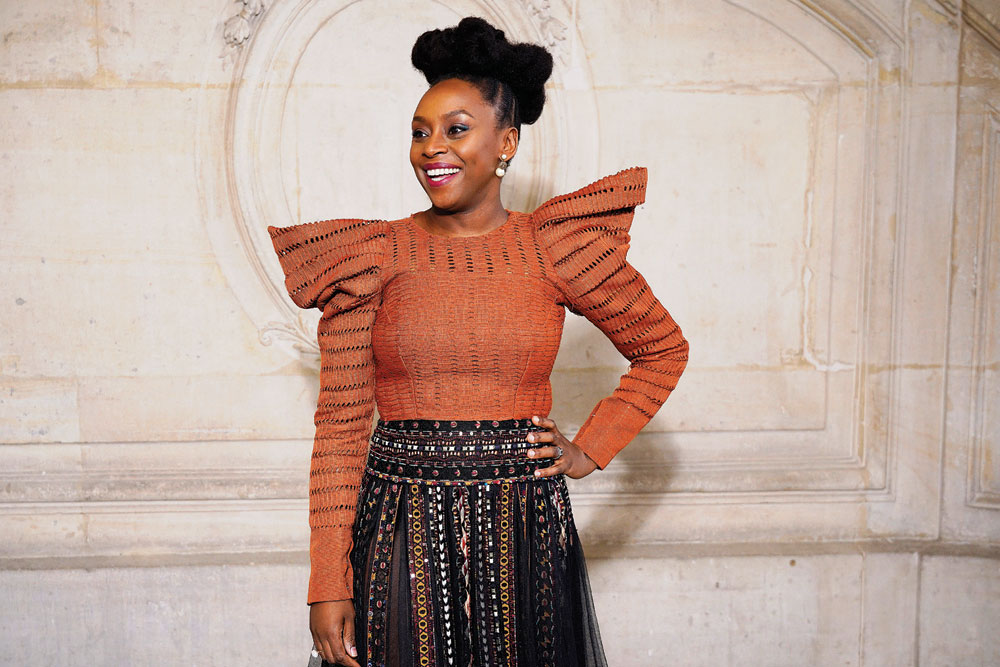 
CHIMAMANDA NGOZI ADICHIE is a brand unto herself. The Nigerian author who divides her time between her home country and the US is known today as much for her layered fiction (Purple Hibiscus (2003), Half of a Yellow Sun (2006), and Americanah (2013)), as for her eloquence on feminism, and her bold fashion sense. Her TED Talks have become essential reading for countless college students across the globe. Her talk ‘The Danger of a Single Story’ has been viewed more than 15 million times, and her lecture ‘We Should all be Feminists’ grew into a book and is now spotted on T-shirts.

But Adichie’s most recent work Notes on Grief is far removed from her previous achievements. While it shares her trademark passion and precision it arises from the depths of pain and loss. At less than a hundred pages it tells of the life and sudden death of her father James Nwoye Adichie. A professor of statistics in Nigeria, he died of complications of kidney disease at the age of 88, in June 2020. The first chapter, which stands at fewer than three pages, ends with the sentence; “‘Ka chi fo’, he said. Good night. His last words to me. On 10 June, he was gone. My brother Chuks called to tell me, and I came undone.”

Contemporary memoirs on grief can fill bookshelves. Examples include Blue Nights by American author Joan Didion (2011), Wave: Life and Memories After the Tsunami by Sri Lankan writer Sonali Deraniyagala (2013) and H is for Hawk by British author Helen Macdonald (2014). Each of these memoirs highlight the deeply personal but also intrinsically universal nature of grief. Written by the most skilled memoirists, the books while chronicling physical and mental turmoil, also lament the inadequacies of language. As Adiche writes, “Grief is a cruel kind of education. You learn how ungentle mourning can be, how full of anger. You learn how glib condolences can feel. You learn how much grief is about language, the failure of language and the grasping for language.”

Adiche’s book is particularly of this time as it reflects the sentiments of so many families who are unable to gather at a time of suffering. At first her anger is at the vacuousness of most condolence messages or the fact that the world keeps turning while in her soul there is a “permanent scattering”. She is stuck in the US, and with airports shut in Nigeria, she cannot make her way home. Unable to lay a beloved to rest, her rage increases to a fevered pitch. She writes, “Disillusionment with the land of my birth has been my life’s constant, but an animosity this astringent is new.”

She initially finds some value in the Igbo way, the African way of mourning, which is more communal than individual. Here death is spoken about and every caller is told the story of the person, and how he died. But soon she finds she can talk to no one but those closest to her. The book lays bare how the individual experiences of grief can be at odds with the demands of society.

While writing about the “worst day” of her life and the terrible days that follow, Adiche also paints a portrait of her father; a man who she respected and loved with all of her being. He was a meticulous man, attentive, and funny, who remained stiff in photographs, adored his sudoku books, hid nothing from his wife and took great pride in his children. He taught his children that “learning is never-ending”.

Notes on Grief is essentially its title; the jottings and ravings of a child severed by the death of her father. It reveals how there is no coming to terms with certain losses and how grief can leave families “forever misshapen”.