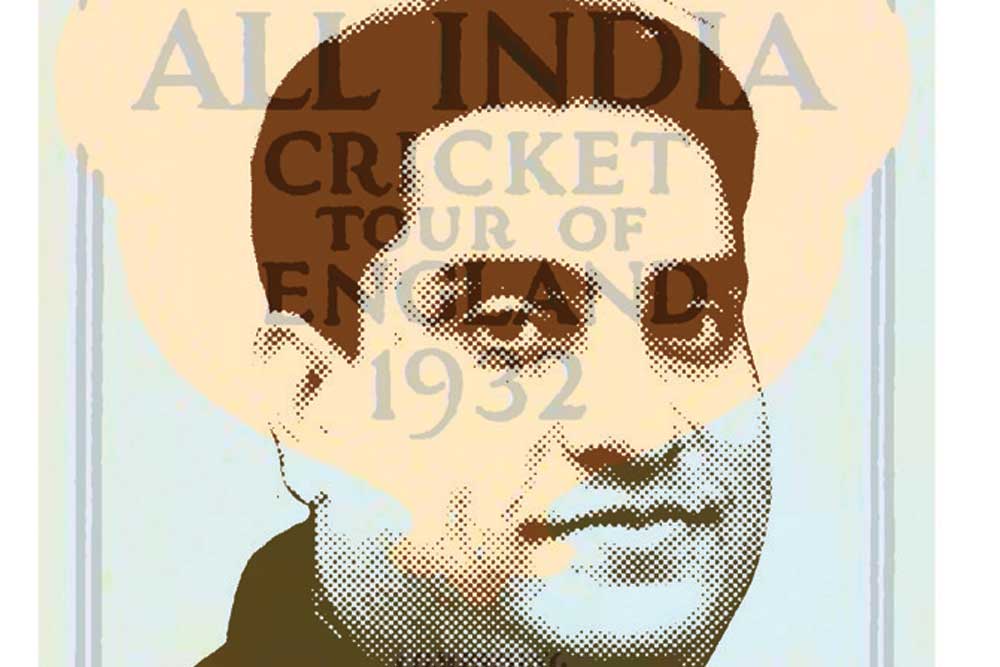 WHAT VALUE DOES sport hold in your life? Is it a mere distraction from the humdrum of the everyday? Or do you revere it? Do you feel the energy of your heroes on fields, courts and tracks? And do they make you slap on your running gear and prepare with zeal for the next Sunday marathon in your city?

Sports is being consumed in India like never before. Our society, as a whole, has witnessed a paradigm shift, in terms of what we view—whether on television or in attendance—and how we stay fit. Slowly, and surely, we are watching more, discussing more and even playing more. But are we celebrating Indian sport enough?

How many of us can boast of preserving our ticket stub of the very first (or last) match that we witnessed live at a stadium? What else are you willing to keep as a memento? Would you, say, keep India’s 2011 World Cup-winning jersey in your wardrobe, or on display? How about a souvenir from a tennis or football event that you attended?

This is perhaps the biggest difference between India and other sports-loving, sports-chronicling countries. The real value of tokens and match-day items are far from being cherished, collected, bid for or even understood. Check with any sports shop today and you will be told that equipment is fast flying off shelves, catering to a growing need of playing every weekend. The same, though, cannot be said about our enthusiasm to collect, to archive, to frame merchandise long enough for it to become a sports artefact.

Boria Majumdar identifies this aspect—the phenomenon of a lack of discernible memorabilia—at the beginning of A History of Indian Sport through 100 Artefacts. Thereafter, as if to drive home his point of how significant—and magnificent—such a collection is, the author takes us on a historical ride, from The Bengal Sporting Magazine in 1837 to current Indian cricket captain Virat Kohli’s bat.

At first look, the book seems to be a retelling of this grand story from the perspective of artefacts Majumdar chanced upon during his career as a historian and sports journalist. He duly admits, though, that the book is about artefacts he has personally acquired, and indeed curated for the sports museum he has set up in Kolkata. In that sense, the book is less an inquisitive journey and more a commentary on his private collection.

Yet, it cannot be denied that Majumdar’s is a grand venture, not so much in writing about his wares, but in attaining the collection and taking a step into a world unknown to Indian sport. Through this effort, he begins to answer those aforementioned questions. Majumdar has the awareness, and more importantly, the reach to obtain and tell such a story.

The book tracks the journey of Indian football from the birth of India’s oldest existing football club, Mohun Bagan, to their historic capture of the IFA shield in 1911. He also broadly outlines the rise of the national football team at the 1956 Melbourne Olympics and the downfall of the Indian hockey team—the shift to AstroTurf in 1978, he notes, was the beginning of the end.

Majumdar also charts India’s Olympic journey that began in 1920 (the bid to perform at the biggest global sporting stage, he points out, began as far back as 1912). On the Olympics front, the narration includes the author’s various rendezvous with India’s most fabled Olympians, from Abhinav Bindra to Deepa Karmakar.

In keeping with the times, the book looks at the rise of different leagues in various sports, from hockey to tennis, and of course cricket. It also marks every milestone in Indian cricket, dating as far back as 1890 when the first true Indian team was still only a seed of hope.

The quirkiest, if not standout, artefact emanates from the cricket narrative. It dates back to 1952-53, a few years after Partition, when India first engaged with arch rivals Pakistan. The late Balasaheb Thackeray, who would in the 1990s go on to staunchly oppose cricket between the two countries on political grounds, had back then celebrated that first tour of Pakistan by drawing caricatures of every cricketer involved in the bilateral series in a cartoon book.

Chetan Narula
Chetan Narula is the author of Skipper: A Definitive Account of India’s Greatest Captains