﻿The Price of Success 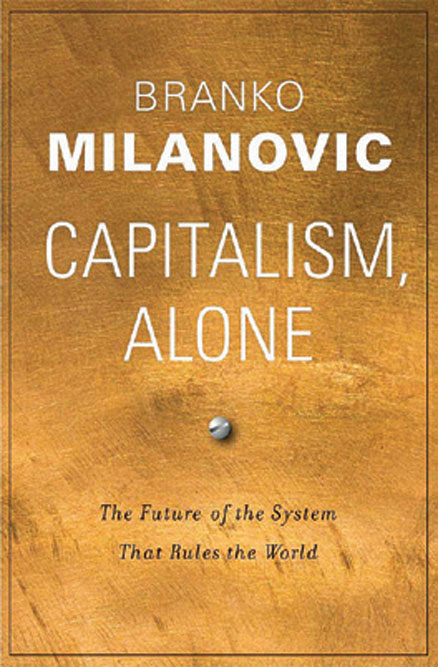 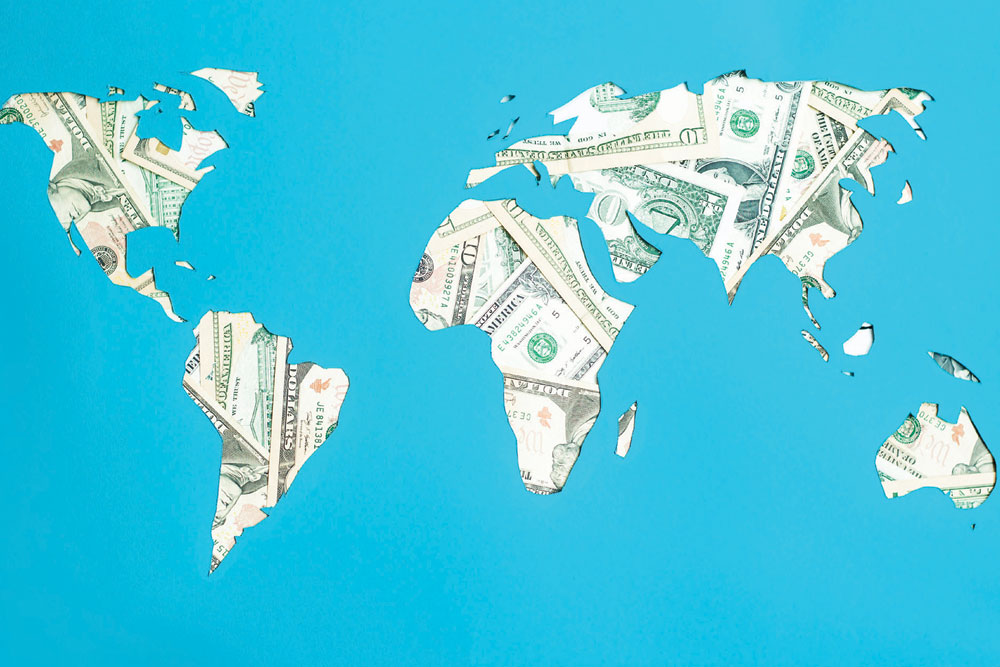 
SOMETIME IN LATE 2005, a group of Citigroup research analysts issued a report titled Plutonomy: Buying Luxury, Explaining Global Imbalances. These analysts claimed the world is divided into two blocs: the Plutonomy and the rest. A plutonomy is an economy powered by the rich and the wealthy. On their list, the US, the UK and Canada are plutonomies while Japan and continental Europe (excluding Italy) fell in the egalitarian bloc. It was a breathtaking analysis of what mattered and what did not in the world. It was also vulgar.

Just three years later, the world economy tumbled and the effects of that crisis continue to be felt across the world. The US, Greece, the UK, Russia and a number of other countries continue to grapple with one problem or the other in the wake of the crisis. But in one respect, the Plutonomy report was prescient: the rich, especially in Western countries, were not affected. If anything, the top 0.1 per cent in the wealth pyramid has gained even more. The crisis largely hit those in the lower deciles. Reduced consumption, virtually no assets and uncertainty mark this group of people.

In the years since the crisis, a number of political movements, protests by large groups in different parts of the world and a general weariness with the way the global economy works have become common. But for all the energy displayed in these protests they lack an alternative conception of the world. From Occupy Wall Street to Syriza’s confrontation with the powers that be in Europe, the pattern is similar: vigorous protest followed by quiescence.
Branko Milanovic’s Capitalism Alone: The Future of the System That Rules the World (Harvard University Press, 2019; 287 pages; $29.95) offers an interesting conspectus of why this is so. In his analysis, Capitalism has no rivals left. All that remains are versions of capitalism. Here, within the ambit of capital, there is competition. On the one hand is the Western variant, Liberal Meritocratic Capitalism, and on the other hand is Political Capitalism, a system that originated in Asia but one that has spread to parts of Africa as well. Both display variations that are products of local circumstances and both are—equally?—flawed.

Meritocratic Capitalism is the evolutionary successor to the classical and social democratic types that existed in the UK before 1914 and the US and Europe after WWII. The exemplar of Meritocratic Capitalism is 21st century US. A number of features are common to all three: for example, the high concentration of capital ownership, which is, of course, the defining feature of Capitalism. But there are two distinct features that mark off the current edition of Capitalism from its progenitors. One, capital income-rich people are now labour income-rich as well. Two, the rich usually marry each other: homogamy. The two factors have further strengthened the transmission of wealth from one generation to another, something that had been weakened slightly in the decades after WWII.

The result of these factors working together is a weakening of equality of both opportunity and outcomes in the West. Children of rich parents go to the same elite schools, meet their future partners there and, in turn, their children undergo similar processes of acculturation and accumulation of wealth. The combination of capital and labour incomes in the same hands—itself a feature of modern Capitalism that separates ownership and management—has made the accumulation of wealth more durable and very hard to undo.


Since the reformation, each successful political idea has had a rival. In the 20th century there were three: Capitalism, Socialism and Fascism. Now just one remains even if a huge part of humanity is unhappy with it

MILANOVIC NOTES THAT 20th century remedies—strengthening labour’s bargaining position, mass education, higher taxes and large government transfers—have all run their course and are unlikely to work in the 21st century. His solution: Make the distribution of capital and skill endowments less unequal. ‘As far as capital is concerned, it could be done by deconcentrating ownership of assets. As for labor, it could be done by equalizing the returns to an approximately same skill levels,’ he notes. It is hard not to be sceptical of these solutions: not because their ends are not justified but because there is no clear and effective way to implement them. In a world of mobile capital and humans, at least those who are skilled, any attempt to redistribute returns to capital and education or to re-organise ownership of assets is unlikely to work, unless there is global coordination. But this raises the question that why would countries do that when they are trying to attract capital and talent?

There may, of course, be an unwitting ‘solution’. In a world rent by nationalism, the re-erecting of walls against capital and human flows is a real possibility. Some of that is already evident. In those conditions, perhaps, redistributive measures may become feasible.

The ledger of Milanovic’s second variant, Political Capitalism, is even more grim. The exemplar here is China, where the combination of an efficient bureaucracy, absence of the rule of law and autonomy of the state has allowed accumulation of capital that is historically unprecedented. In fact, contrary to much of Marxist hand-wringing about China, Milanovic says the end product of the Communist revolutions in agrarian societies was to incubate an indigenous capitalist class. Socialism (and Fascism as well) were mere bumps in the march of History, ones that Marxism was unable to account for. If Socialism was the ‘highest stage’ that could be attained by man, its reversal to Capitalism requires explaining. It is another matter that liberal ‘endism’ claimed the same status for liberal democracy. But never mind that.

The trouble with Political Capitalism is that while it allows higher economic growth, it is accompanied with the same kind of inequalities that have wracked Meritocratic Capitalism. Worse, it has also led to unprecedented corruption. Milanovic’s judgement is unsparing and accurate: ‘The system is always in a precarious equilibrium. If corruption gets out of hand, the system may collapse. But if the rule of law is fully implemented, then the system changes radically and moves from the control of one party or one elite to a system of elite competition. To keep the system functioning, the elite therefore has to find a middle path between the two courses, neither of which it can implement fully.’

It is not difficult to understand why Political Capitalism holds such charm for non-democratic countries. Sudan, Rwanda, Pakistan, Iran and many others dream of a China-like system. But this is an illusion: the key to Chinese success is the availability of efficient civil servants and a leadership that lets capital flourish without letting it dictate its preferences to the state. This may sound controversial but ultimately this is largely about cultural attributes. Otherwise successful application of Political Capitalism would have been more widespread. If one leaves aside Botswana in Africa and China, Vietnam and Singapore in Asia, it is hard to find successful examples.

In a way the success of Capitalism also spells the death of political ideas. Since the Reformation, each successful political idea has had a rival. In the 20th century there were three: Capitalism, Socialism and Fascism. Now just one remains even if a huge part of humanity is unhappy with it. There is no doubt more prosperity—and much more for some—and there are far fewer poor people in developing countries like India. But in wide swathes this has been accompanied with atomisation of individuals, helplessness, corruption and breakdown of social relations. Wherever some amelioration is attempted—as, for example, in contemporary India to check corruption—the economy catches a chill. The challenge for historians of ideas is to explain how the world ended up with a single, powerful and dominant way of running the world. Milanovic’s
summation of Capitalism is useful and an interesting book to start on such a journey.