Creating Kabul from the constellation of powerful stories it holds within 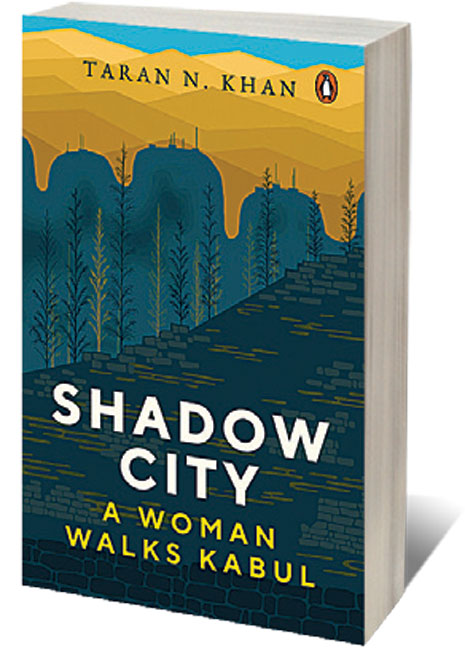 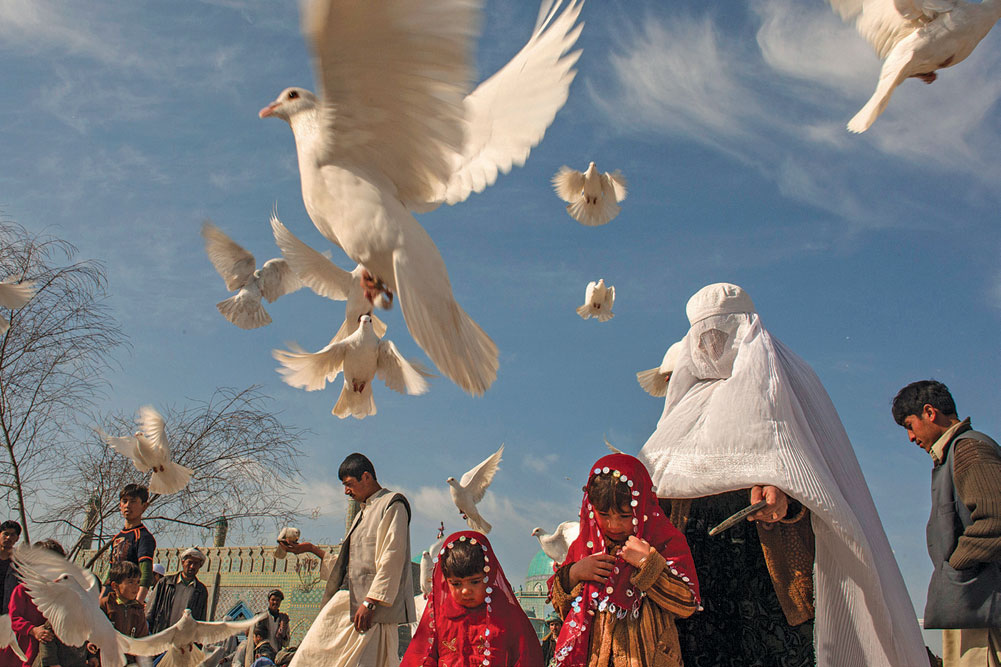 
SHADOW CITY GENTLY plugged me back into a place that I left a few years ago, but which has never left me; a sense that is mirrored in Taran N Khan’s own final departure from Kabul at the end of her narrative, as she writes, ‘I learned then that to leave Kabul was to take it with you.’

Just like her, I was also told as soon I got there: do not walk. And just like her, I did, wearing colourful scarves that lent anonymity. So, when she mentions a fleeting glimpse of a woman crossing the street in high-heeled boots and a red scarf, ‘a rebuke to the grey sky and the muddy brown streets’, I momentarily wondered whether we might have been at the same place, at the same time. My memories intermingle with hers.

In the ancient bazaars of Kabul, listeners would make sense of the stories they heard from travelling merchants by melding them into their own narratives. Khan’s own chronicle of Kabul is deeply informed by a childhood spent in and out of courtyards in Aligarh; an imagined ancestry in Afghanistan; and her grandfather’s guiding voice as she filters the city through his vast knowledge as a scholar and translator of Persian texts.

Shadow City, and Kabul itself, is crafted primarily from the constellation of powerful stories it holds within. Streets shift and vanish overnight; landmarks are forgotten or annihilated. The city’s cultural, political and historical contours are evanescent, revised by censure or erasure. In a place that is usually defined by its constantly transfiguring crisis, one must look to its people, and the stories they choose to share, to understand the infinite worlds that exist within.

This is what Khan does, as she wanders through a rich variety of spaces. Through deft, kaleidoscopic shifts in perspective, she tenderly captures the reality of a beleaguered and contradictory city through poignant tales of characters that she befriends, or experiences in her readings of Persian myths, Urdu poetry and Kabuli fairytales.

In public libraries, she discovers poet-philosophers whose treatises link India with Afghanistan as beads of a cultural continuum. Observing the ubiquity of graveyards leads her to shrines of saints, wartime burial grounds and tombs of victims of an eternally unfolding war. She hears the struggles of archeologists raising funds to excavate ancient Buddhist monasteries. In darkened theatres, she spots the disappeared father of a close friend while watching a reel of archival film. Through visits to addiction clinics and mental health centres, Khan exhumes the phantoms of trauma and injury arising from decades of violence and brutality. Attending glamourous ceremonies in the famed wedding halls of Kabul, she comes face to face with the paradoxes of life, and stylised rituals of love, in a context fraught by cycles of flawed peace and looming strife. ‘In their outburst of merriment as well as their ferocity,’ she remarks, ‘such festivities contained something of the rattle of war, something of the madness of love.’

Each story unspools to reveal layers of a hidden city, and in the telling exposes the author’s own notions, provoking her to shed biases, or re-examine facets of her own identity. For instance, she is taken aback by the overwhelming presence of Bollywood in Kabul. As she realises that Kabulis cherish Bollywood as a means of escape, and as a respite from imposed strictures by staking claims to ordinary pleasures, Khan admits that her initial response perhaps arose from the ‘entrenched idea…that conflict zones are spaces of noble suffering, where such frivolous concerns are out of place, even unseemly’.

Shadow City describes a place that is illusory, a mirage. Its people live in a ‘state of half-presence’, often exiled and yet carrying their idea of home wherever they go. It speaks of a city perennially suspended between warped cycles of destruction and resurrection. Like the wasteland of despair inhabited by opium addicts, Kabul veers ‘between the hope of peace and the habit of violence’. After the dust settles over each upheaval, each rupture, each tumult, all that remains is the symphony of its stories.