A Medal for Protein

A mandatory dietary guide for the sporting nation 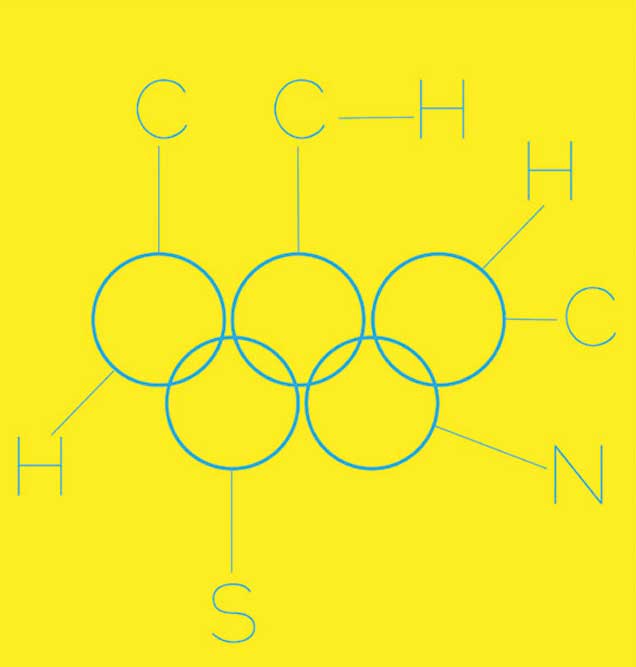 INDIA’S PERFORMANCE at the Rio Olympics has evoked reactions ranging from ridicule to adulation. Driven by a desire to ‘feel good’, we expect our athletes to win medals at the global level, with very little understanding of what it actually takes. However, to put it in perspective, of the 206 participant countries in Rio, 128 did not win any medal. Kudos to our athletes who did well against significant odds and put India on the medal chart. It is true that for a country of 1.3 billion, all we have to show are two medals, neither of them gold. Of this vast population, however, how many have the potential to be sportspersons, let alone Olympic-level athletes? Even the staunchest India supporter will agree that India is not a sporting nation. Culturally, we are not inclined towards physical activity. Our level of physical exertion is inversely proportional to our social status. Sports are not a priority for most. We don’t seem to possess the genetic advantage that people of African origin, for example, have; they excel at sports, thriving in adverse circumstances at times.

Even in cricket, our national obsession, we are not as dominant as we could be, considering that our population is higher than that of all other major cricket playing countries combined. We boast of exceptionally skilled players, but are unable to produce genuine fast bowlers. Our ethnically similar neighbour Pakistan, on the other hand, is a virtual factory of fast bowlers. That we beat them consistently does n’t take away from this fact. So there has to be something more than facilities, coaching and money that keeps Indians from consistently excelling in sports.

Two aspects of health that influence sports performance are height and muscle mass. Both are influenced by nutrition. A recent study by Imperial College London showed that over the past 100 years, the average height of most populations has increased. Indians also grew taller, but by less than most other countries. The overall global height ranking of Indians has fallen to an abysmal 178 for men and 192 for women. The average height of an Indian woman is now 5 ft, and that of a man, just under 5 ft 5 in. Better nutrition in terms of protein and calorie intake during childhood and adolescence is essential to make height and health gains. The study’s co-author James Bentham went to the extent of saying that ‘Most populations would grow to roughly similar heights if they were all in the same conditions’. Data from China shows a threefold decline in growth stunting from 1990 to 2010 as animal-source protein went up in their diet.

The second aspect is muscle mass, which makes for physical strength. It is impossible for a population to produce athletes consistently if muscle development is poor. Indians have always been ‘soft bodied’, with lower muscle mass and higher body fat content. Apparently lean Indians also have a higher proportion of body fat, especially central fat, as compared to Caucasians in the West. Muscles can only be built when exercise is combined with adequate, high-quality protein intake. However, its consumption in India tends to be woefully short of what is recommended. Recent data show that the Indian figure is less than 60 per cent of that in developed countries. Data also indicates that almost 40 per cent of our children may still be undernourished. How can they ever become sportspersons? While animal-source proteins (milk, eggs, meat, poultry, fish) are generally of better quality, it is possible to get substantial protein from vegetable sources too, like tofu and other soya products. In India, cereals provide 60 per cent of all protein, which is not of the highest quality. Legumes (dals and beans) help, but may not be sufficient. Additionally, if cereals are consumed in amounts sufficient to meet protein requirements, it would simultaneously increase carbohydrate intake, leading to weight gain and diabetes.

To move ahead in the sports—and health—arena, increased protein intake has to be the mantra. Raising high-quality protein intake to a desired level (usually 1 gm per kg body weight) can be achieved through a variety of methods. Non-vegetarians should ensure it through regular meat consumption. Dairy products (preferably low fat) are a valuable source of protein. A glass of milk contains 8 gm, while yogurt, cheese/paneer are all protein rich. Eggs whites are easily available ‘muscle builders’: one egg white contains 6 gm. Soya, though less popular, is a rich, possibly the best, plant source of high-quality protein.

The best way to ensure optimum protein intake is to make dairy products and eggs cheap and accessible to all. I hope the Prime Minister’s task force for the Olympics accords this as a priority as well.