The League of Champions

From the Kohli cult to the fantastic four of tennis, Messi’s fight for his legacy to an epic clash between Hamilton and Vettel, it’s a great year to be a sports fan 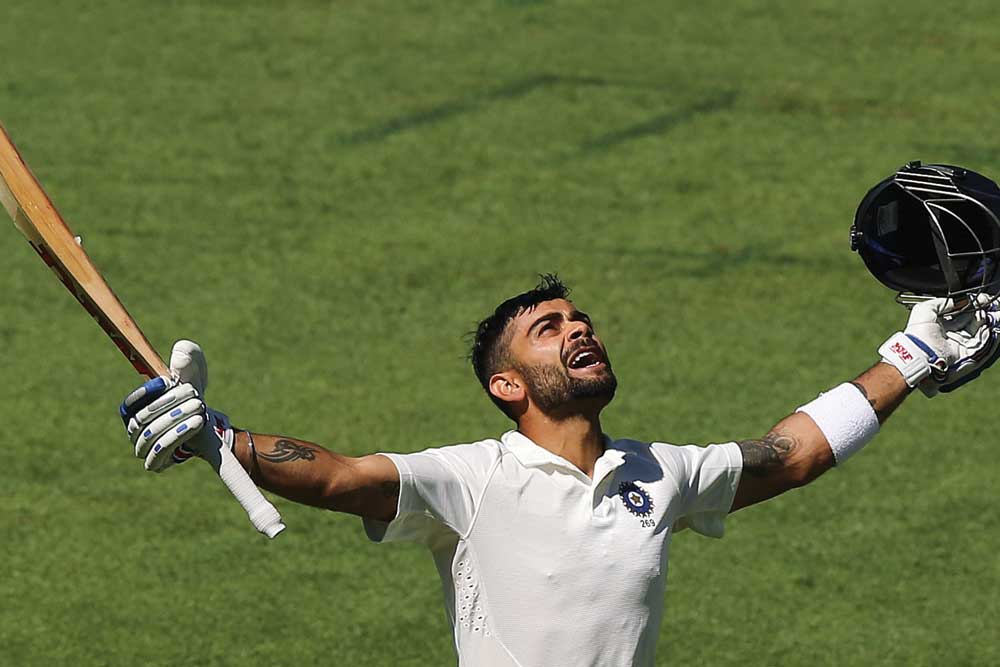 Over the past three years, the Indian Test team, led brilliantly by its new leader Virat Kohli, has played 20 Tests at home, winning each of the five series that it was spread across. During this long period, when Kohli’s team in whites did travel away from home, they did so to countries with relatively soft oppositions—Bangladesh, West Indies and Sri Lanka (twice), series that India went on to comfortably win as well. Plenty has been said and written about Kohli’s winning run but the praise was always posed with a caveat: Can India replicate this form in countries where they have traditionally suffered? In 2018, that rider is going to be put to the test, and how. Between January and December this year, Kohli’s boys-turned-men will play back-to-back Test series in South Africa (three matches), England (five) and Australia (four), countries that India hasn’t visited since January 2015; countries where India’s combined match-winning tally since 2010 is an astonishing 1. Over the next brutal 12 months, that bleak past will stand in the way of a promising future.

First up is South Africa in January. A series win for India here, a feat that has no precedent, will be nothing short of historic. Since South Africa’s re-admission to cricket, the Proteas have lost just two Tests to India on home soil, spread over a quarter of a century. But the Indian cricket fan has reasons to believe—the openers have the class to tackle the moving ball, the middle order is arguably the best there is in the game today, the bowling line-up consists of a combination of real fast bowlers and the record-breaking R Ashwin, and in Hardik Pandya the country has discovered a genuine all-rounder. If these various components were to fire in unison, India could be on the verge of a watershed, overseas year.

Lewis Hamilton and Sebastian Vettel have won six out of the last seven F1 Driver’s Championships between them and if the pundits are to be believed, it is going to stay that way in 2018 as well. But several other changes have been promised for the forthcoming season—new logo (an iconic 30-year old logo goes out), new circuits (Malaysia out, France back in) and new designs (a protective halo around the cockpit). The only change that will matter to the neutral fan, however, is the change in the peloton’s fortunes. For the first time in years, Hamilton’s invincible Mercedes was challenged, somewhat, by Vettel’s Ferrari in 2017, thanks to latter’s off-season improvements. Vettel has said, only semi-jokingly, that if his team were to improve by the same amount in this break as well, “my title will be a walk in the park”—a statement that didn’t help the German’s frosty relationship with the reigning champion, Hamilton. Either way, the upcoming season is deliciously set up, what with both Hamilton and Vettel on four titles each. So, under their visors and in their sights this very year is the chance to jump to second on the all-time list with five—rarefied air, a place besides Juan Manuel Fangio and below only Michael Schumacher.

The year 2017 was perhaps the greatest ever season on the professional circuit, and that’s a remarkable statement in itself given that this sport has witnessed several consecutive seasons, for close to two decades, that could well vie for that title. But 2017 remains in a league of its own as it achieved the near-impossible. For it not only breathed life into the languishing careers of Roger Federer and Rafa Nadal, it showed us tennis fans just how limitless the scope of this greatest and never-ending era of sublime tennis can be.

When 2017 began, Federer and Nadal were ranked 17 and 9 respectively and hadn’t won a Grand Slam between them since 2014. When the year ended, the two greatest tennis players in history had split the season’s four Slams neatly between them, with the added joy of Nadal finishing as No 1 and Federer as No 2. Their return coincided perfectly with the (temporary) disappearance of Novak Djokovic, a man who held all four Grand Slams at the same time in 2016, and Andy Murray, who started 2017 ranked No 1. Both Djokovic and Murray, plagued with injuries in the latter part of the season gone by, are said to have recovered during the off-season and are looking forward to getting back to their Slam- winning ways. If the respective and collective prospect of tennis’s Big Four for 2018 doesn’t excite you, perhaps nothing in sport will.

There’s more to look forward to tennis-wise in 2018 than just the sport’s ageing greats. In 2017, three GenNext boys—Grigor Dimitrov, Dominic Thiem and Alexander Zverev, to be specific— won four Masters 1000s titles between them, including the year- ending ATP finals in London. All of them are due a breakthrough in the Slams and even if one of them could clinch any of the four big trophies in this sport, 2018 will be remembered as the year tennis became a young man’s sport once again.

If it took Prakash Padukone, Pullela Gopichand and Saina Nehwal over three decades to put and re-put India on the badminton map, then, in one magical year that was 2017, PV Sindhu and Kidambi Srikanth outlined those borders with a permanent marker. In his breakout year, Srikanth became the first Indian to win a Super Series title and then decided to win three more of them. Sindhu too saw her fair share of great firsts: missing out on gold in the World Championships by the narrowest of margins (still, a silver at this stage for the country was a first) and winning two Super Series titles as well.

Number one, then, will be a quest for 2018. As will be medalling at the 2018 Asian Games in Indonesia. On the singles court, only one Indian in Syed Modi has stood atop a podium in an Asiad, albeit the bottom step back in 1982. But given their form and the urgency in their feats, you can sense that either one or both of Srikanth and Sindhu will find a way to climb a step or two higher.

The most significant event of this year’s sports calendar is the FIFA World Cup in Russia. Unless you are Italian, or a fan of the Italian team (who didn’t qualify for this edition, a tragic first for the country in 60 years), you do not really need a reason to tune in to the most watched tournament in the most watched sport in the known universe. But if a reason is what you are looking for, then look no further than these two words: Lionel Messi.

Messi, the most marvellous of all marvels to grace this sport, will arrive in Russia with only one thing at stake: the simple matter of his legacy. At the end of the tournament, the question Messi would not like his legion of supporters left answering is this: Can the greatest player of his generation truly be the greatest player of his generation without a World Cup to show for his greatness? Already 30 and having once retired from playing for his country out of despair, Russia, in all likelihood, will be the great Argentine’s final shot at salvation.

In 2014, Messi led the Albiceleste to the World Cup final and lost. The scenario of falling at the final hurdle repeated itself over two Copa Americas in 2015 and 2016, following which Messi retired from international football. He returned, in the nick of time, to help Argentina qualify for the big one with a hat-trick in their final, do-or-die match. All that and perhaps even his career in the white-and-blue, he realises better than most, will be for nothing if he doesn’t bring the trophy back to Buenos Aires this year. 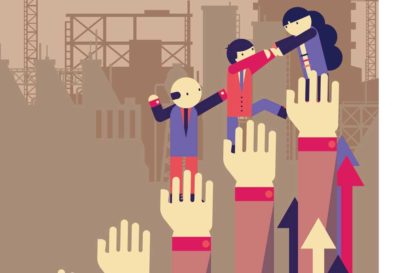 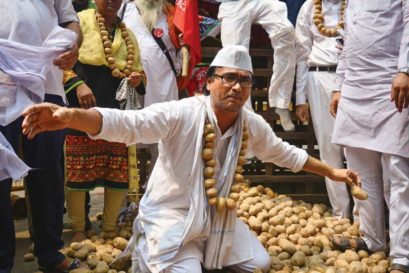 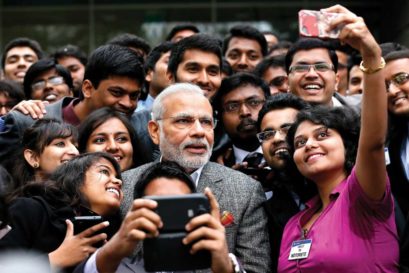