Remember how I described him on 7 December 2017? Was I not prophetic?, asks Mani Shankar Aiyar 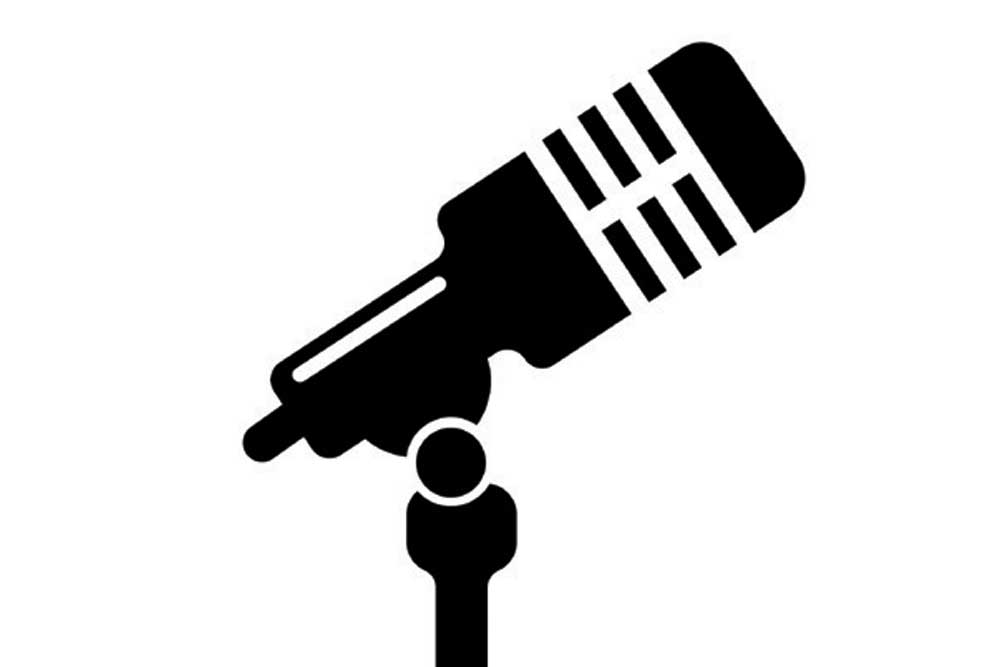 IF YOU MUST quibble with Aiyar’s question, then it is not about any reprehensibility incurred in calling Prime Minister Narendra Modi a neech kisam ka aadmi (a low-minded person) on that fateful day of December 7th, 2017. For that was just on the anvil of the Gujarat elections and during campaign season, it is a little bit of a free-for-all with all parties agreeing to the free-for-all. What is more pertinent to remember is how that word had singed him, forcing him into a disclaimer. Soon after the remark, Aiyar, stunned by the wide-ranging imputation that he had made a casteist slur, had clarified, ‘I meant low-level when I said ‘neech’, I think in English when I speak in Hindi as Hindi is not my mother tongue. So if it has some other meaning then I apologize.’

Having been bitten once by ‘neech’, you would think Aiyar would have the wisdom to stay away from the word. But, alas, to the trepidation of his own party, the Congress, and the eruption of glee from the Bharatiya Janata Party, that was not to be. All he had to do was to just maintain a few more days of silence when voting would end. He had been remarkably well behaved so far, his feet and mouth being in their correct places. And almost everyone was in agreement that in this election at least his traditional role of supplying Modi with 15 minutes of material for speeches had been taken over by Sam Pitroda. But just in the nick of time Aiyar maintained his reputation by an editorial in a newspaper, Rising Kashmir, where he ended with reiterating that he had been prophetic with that description, which obviously referred to ‘neech aadmi’.

Note that it did not matter the first time what he had actually meant. It is the twist given that prevailed, embarrassing his party and himself. And this was the result of a long history of his loose tongue being capitalised on by Modi. Like when Aiyar said before the 2014 election that Modi would never become Prime Minister and they could make some space for him to sell chai (a prophecy which even he will count as hitting some way off the mark). Much before, in an earlier age, he called Atal Bihari Vajpayee ‘nalayak’ and used the same excuse of not knowing what it meant in Hindi.

From the BJP’s point of view, Aiyar has been a gift that never stops giving during election campaigns. Earnest and intense though he may be in his criticism, the words he uses seem to be the exact ones which Modi can use to highlight the Congress as arrogant, classist and casteist—an establishment that he is seeking to change. When Aiyar calls him a chaiwallah it not only reinforces Modi’s aura as someone coming from humble beginnings but also the disdain that those against him have for chaiwallahs. Likewise, when ‘neech’ is used, it allows him to tell his audience to scratch the surface of sophistication and see the real face of people who he is up against.

The Congress has belatedly realised the damage such self-goals do. You therefore had its leader Rahul Gandhi rap Aiyar on the knuckles once again for his present comment. He did the same with Sam Pitroda when he spoke on the Sikh riots. Given this series of regrets he has to give out, Rahul might finally be seeing the wisdom of Modi’s policy of retiring politicians above the age of 75. As for Aiyar, he followed up his humiliation with telling a journalist asking him about his Modi comment to ‘f?$% off’. And true to the Aiyar tradition, it was on camera for all of India to see.