My mother is contesting from here and she is a noble soul. You all should vote for Mata, that is, Bharat Mata, says Varun Gandhi 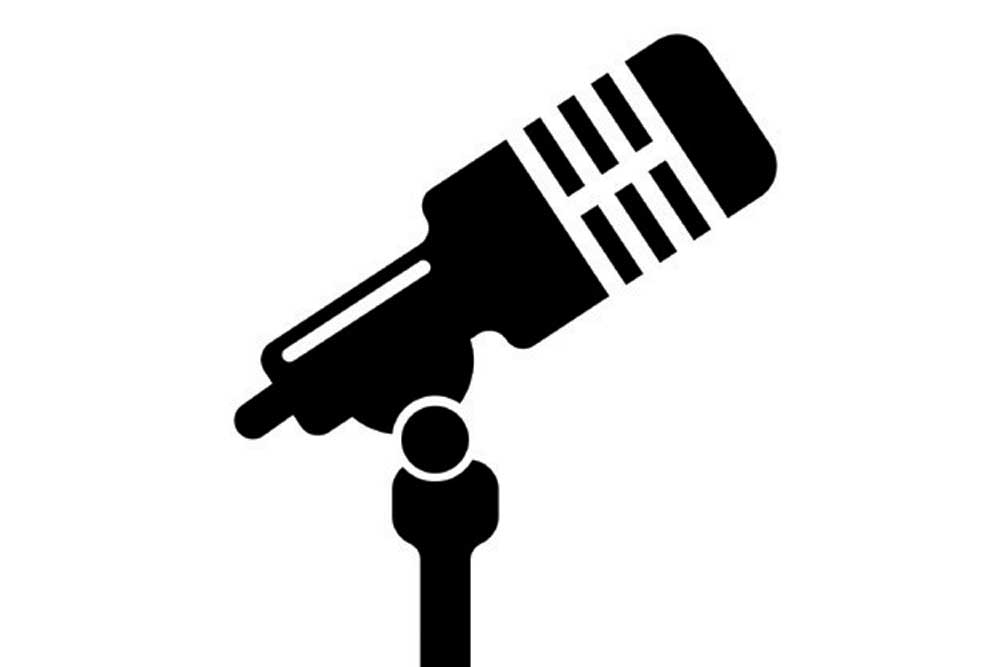 THERE ARE FEW things as touching as a son’s love for his mother, particularly if both of them are politicians. And it is even more special when, for reasons unknown, they are both contesting elections after an exchange of constituencies. When son therefore campaigns for mother, he is talking to people who, having made him a victor in earlier editions, are familiar with him. His ability to convince them might therefore be considerably enhanced if he has done work of any substance for the constituency. In Varun Gandhi’s case this is Sultanpur, which mother Maneka Gandhi is now seeking to represent.

But, instead of deeds past, how does he shape his appeal? First, by giving a certificate of motherliness, which is fair enough. A large part of humanity think their mothers are divine and why should it be any different in his case? The good citizens of Sultanpur might however not have the same connection and to reinforce it, Varun adds one more layer—by voting for his mother, they will be voting for Bharat Mata. He does not really explain how Maneka Gandhi just made the leap to Mother India but one can deduce it. Remember that mathematical relation: a=b, a=c, therefore, b=c. Similarly, My Mother=Mata, Bharat=Mata, therefore, My Mother=Bharat. There is irrefutable logic here.

But smart politicians, especially from the BJP, will never stop without one final patented touch. And that we get from the next two lines that Varun spoke to that crowd where, after the Mata hypothesis, he went on to add, “You are living in Hindustan and you should vote for Hindustan. If you vote for others, you will be voting for Pakistan.” It is a cryptic assertion and open to puzzling inferences. Is it possible that Sultanpur is for some reason the only constituency in India allowed to vote in a Pakistani election? Surely, some authority greater than Varun Gandhi would inform them first.

But the Gandhis, even strains that are trying to work their way into the prime minister’s chair through wild, circuitous routes, are not as disingenuous as their enemies accuse them of. There are many paths to nationalistic jingoism but all are guaranteed to get a few votes. If Varun Gandhi went on to the streets of Sultanpur doing nothing but chant ‘Bharat Mata’ through his entire campaign, there will be votes coming—that is just how the Indian psyche is constructed. To say that anyone who does not vote for his mother is actually voting for Pakistan might be a little discomfiting to those who aren’t BJP supporters or in the undecided category but, in any election campaign, priority Number One is to consolidate one’s own core supporters and then search for more.

This is not the first time in this campaign that he is making statements the media term ‘controversial’. Before Mata, he said that his mother’s opponent from the Bahujan Samaj Party—the same man voting for whom was voting for Pakistan—was just about fit enough to untie his shoelaces. Question: Who in this day and age gets their shoelaces untied by another person? And this by someone who recently wrote a book titled A Rural Manifesto: Realising India’s Future Through Her Villages. A second edition of the book will (or should) also have a chapter on the labour market in the tying and untying of shoelaces.