Helping understand the forces governing the economics and politics of countries 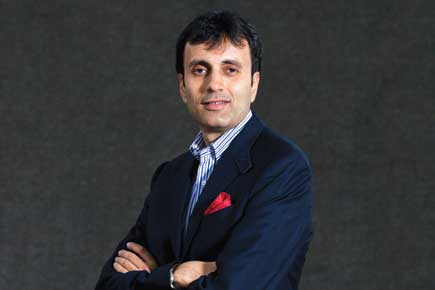 After the 2008 recession, the world of finance does not command as much respect anymore but Ruchir Sharma, head of emerging markets and head global strategist at Morgan Stanley Investment Management, is an exception. In an age of the niche, he is one of the increasingly lesser-seen grand theorists who takes an eagle’s eye view of the landscape and gleans out prophecies from them. On China, he has for a long time been talking of how the country has plateaued and as it slows down, corollary damage will be felt in other countries as well. In his first book published in 2012, Breakout Nations: In Pursuit of the Next Economic Miracles, he highlighted the folly of clubbing emerging markets together. And with his second book, The Rise and Fall of Nations, to be launched in June, Sharma turns his lens to arriving at general principles that help understand the forces governing the economics and politics of countries.