When the world is hurtling through economic crises and India stands relatively unhurt, the credit, in no small measure, goes to Raghuram Rajan 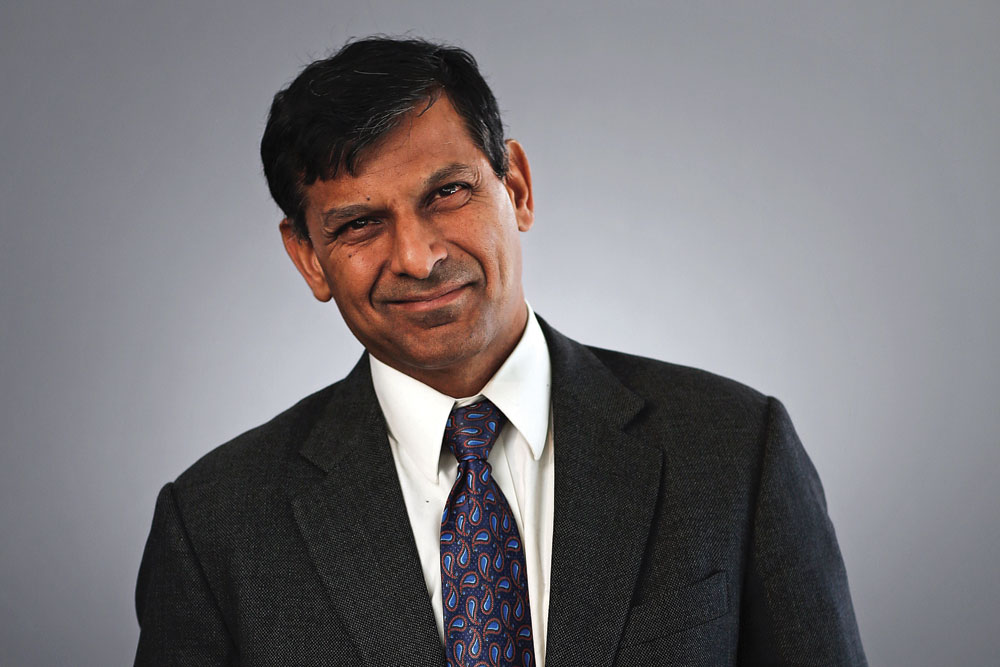 He is not lionised the world over for nothing. When the rest of the emerging world is hurtling from one economic crisis to another and India stands relatively unhurt, the credit, in no small measure, goes to Raghuram Rajan who speaks his mind fearlessly. As RBI Governor, he steered us through a tough time when the burden on monetary policy was very high to reduce inflation levels. He has also lifted the country’s image in foreign markets. His reputation— he was made Chief Economic Advisor first and central banker later—preceded him. He is often talked about for his prescient paper at the 2005 Jackson Hole conference and his firstrate intellect. His report on financial sector reforms in India is a terrific blueprint for any government to work on. He continues to strive tirelessly towards reviving the banking system. There is something more that Rajan brings to the table: utmost credibility.