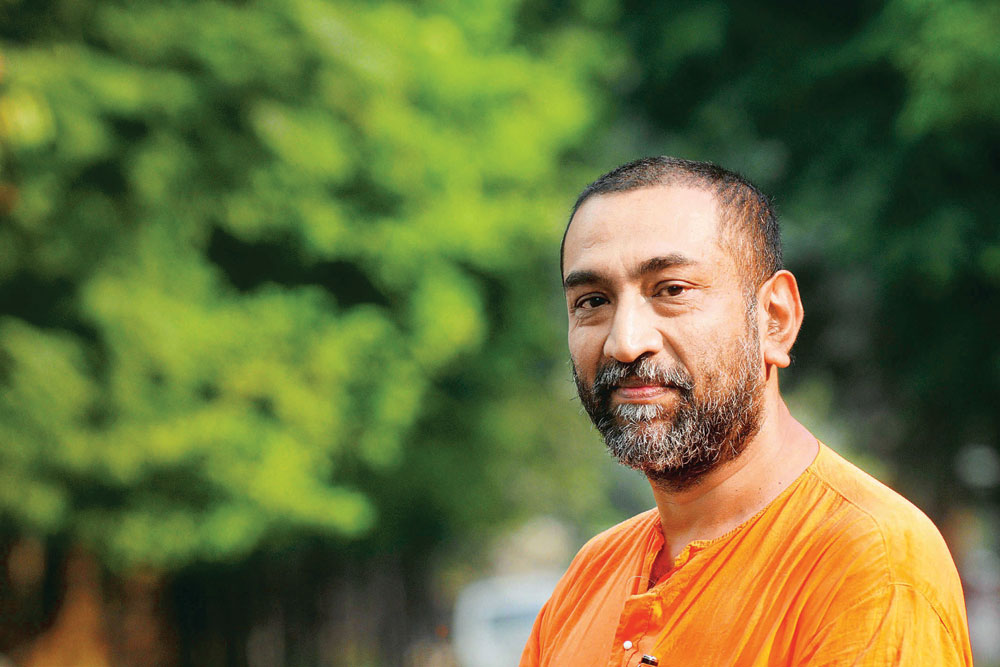 When Professor Mahan Mj won the Infosys Science Foundation Prize, it came with a Rs 65 lakh cash prize and it’s all going into a trust that seeks to promote innovative thinking in Science and Mathematics. The money is secondary for someone who has donned the ochre robes of a sanyasi. Professor Mahan has one foot in the spiritual world as a Ramakrishna Mission monk and another at the highest levels of Mathematics, a subject that demands hard proof of everything. The focus area of Mahan, who is with the Tata Institute of Fundamental Research, is Kleinian groups, geometric group theory, and geometric topology. The Infosys Prize citation called his contribution ‘outstanding’ and one of the jurors, SR Srinivasa Varadhan, noted that his work is important to ‘classifying and understanding the possible shapes of low dimensional spaces using the group of symmetries that they have as a tool’.