She gave voice to African Americans figuratively, and literally by recreating their language 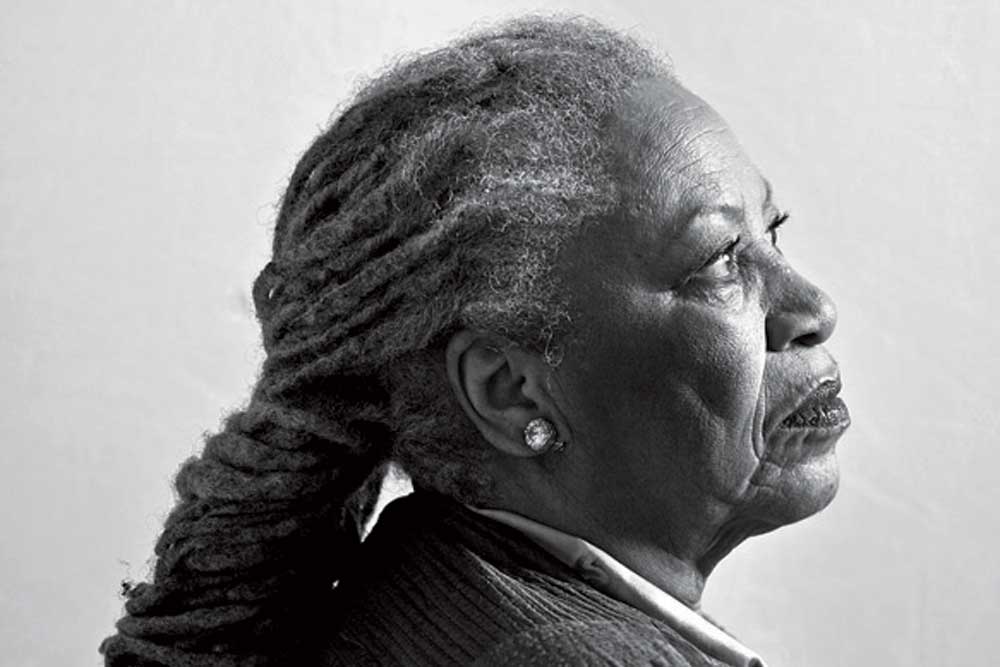 
THE WORD THAT comes to mind when one says the name Toni Morrison is ‘fierce’. In her photographs, in her interviews, she appears as a woman who will tolerate no fools, and will stand no ignorance. When an interviewer asks her a question, which she feels is “powerfully racist,” you can see the censure blaze through her eyes. But it is in her writing, whether it is her fiction or nonfiction, that she is at her fiercest best. Hers is an intellect that sculpts vases from clay by making sense of the amorphous. Her sentences are arrow-like, devoid of splinters of excess, and each one driving home a single definite point.

Her most recent collection of essays, speeches and meditations compiled in Mouth Full of Blood (2019) is a fitting testament to the power and expanse of her inquiries. She writes with a steely gaze and steady pen on race and gender, globalisation and migrations. Her interest is the world around us, and how to make sense of the current state of politics. Examining the ‘spectacle of mass movement’ she unpacks the alarm around borders and gates, home and belonging.

Morrison’s writing is all the more essential today, as we watch walls come up between countries, and states get bifurcated, while people are rendered invisible. She questions our own ‘rapidly fraying sense of belonging’; ‘To what do we pay greatest allegiance?’ she asks, ‘Family, language group, culture, country, gender? Religion, race? And if none of these matter, are we urbane, cosmopolitan, or simply lonely? In other words, how do we decide where we belong? What convinces us that we do? Or put another way, what is the matter with foreignness?’

These are the same questions that she asks in her novels and essays, spanning four decades. The 1993 Nobel Prize in Literature affirmed Morrison’s place as one of the most towering writers of the century, for chronicling the African American experience. Her debut novel The Bluest Eye (1970) and Beloved (1987) have become part of school and college curricula the world over. American author and theatre critic Hilton Als wrote in The New Yorker (October, 2003) that with the deaths of James Baldwin and Richard Wright, Morrison ‘became both mother and father’ to Black writers of his generation. Morrison cannot be seen in isolation, instead she needs to be placed up and centre in the pantheon of Black writers and Black studies. As an editor with Random House, she brought out books such as Muhammad Ali’s autobiography, The Greatest, in 1976, and published books by Angela Davis.

As a revered and beloved author (Barack Obama and Oprah Winfrey are fans) Morrison is also one of the most studied and examined authors. She gave voice to African Americans figuratively, and literally by recreating their language (‘speakerly, aural, colloquial’) and exposing their lives. Her endeavour was always to be ‘authentic’, to convey and understand the heart of a matter. In a 1981 interview to The New Republic she said, “I don’t like to have someone call my books ‘poetic’, because it has the connotation of luxuriating richness. I wanted to restore the language that black people spoke to its original power. That calls for a language that is rich but not ornate.”

Language—that is what Morrison did, and that is what she will always be celebrated for. As she said in her Nobel lecture, using the analogy of a wise old woman and a bird to talk about a writer and language, “Being a writer she thinks of language partly as a system, partly as a living thing over which one has control, but mostly as agency—as an act with consequences.” For Morrison, language was an act, it was action, it did things, just as it could un-do them. It could wound and it could protect.

While Morrison is always celebrated as an African-American writer, her influence knows no boundaries. Her novels might be set in a particular milieu, but her writing finds resonance far beyond it. I remember reading Song of Solomon (1977) back in 2003. I don’t remember all the details of the book, but I recall the sense of loss I felt when it ended. Her other novels, such as The Bluest Eye, Sula (1973), Tar Baby (1981), similarly gripped one’s throat and did not ease up. These were stories of rejection and self-loathing, belonging and unbelonging, but ultimately always about love. 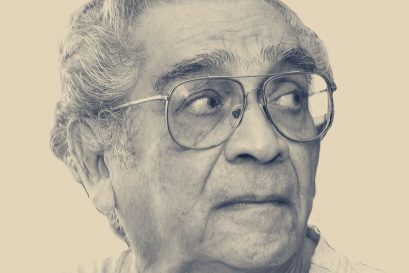 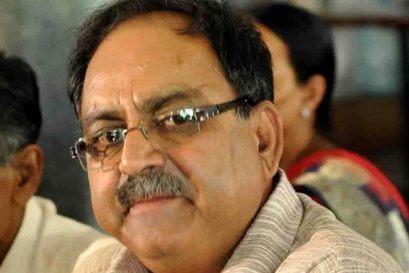